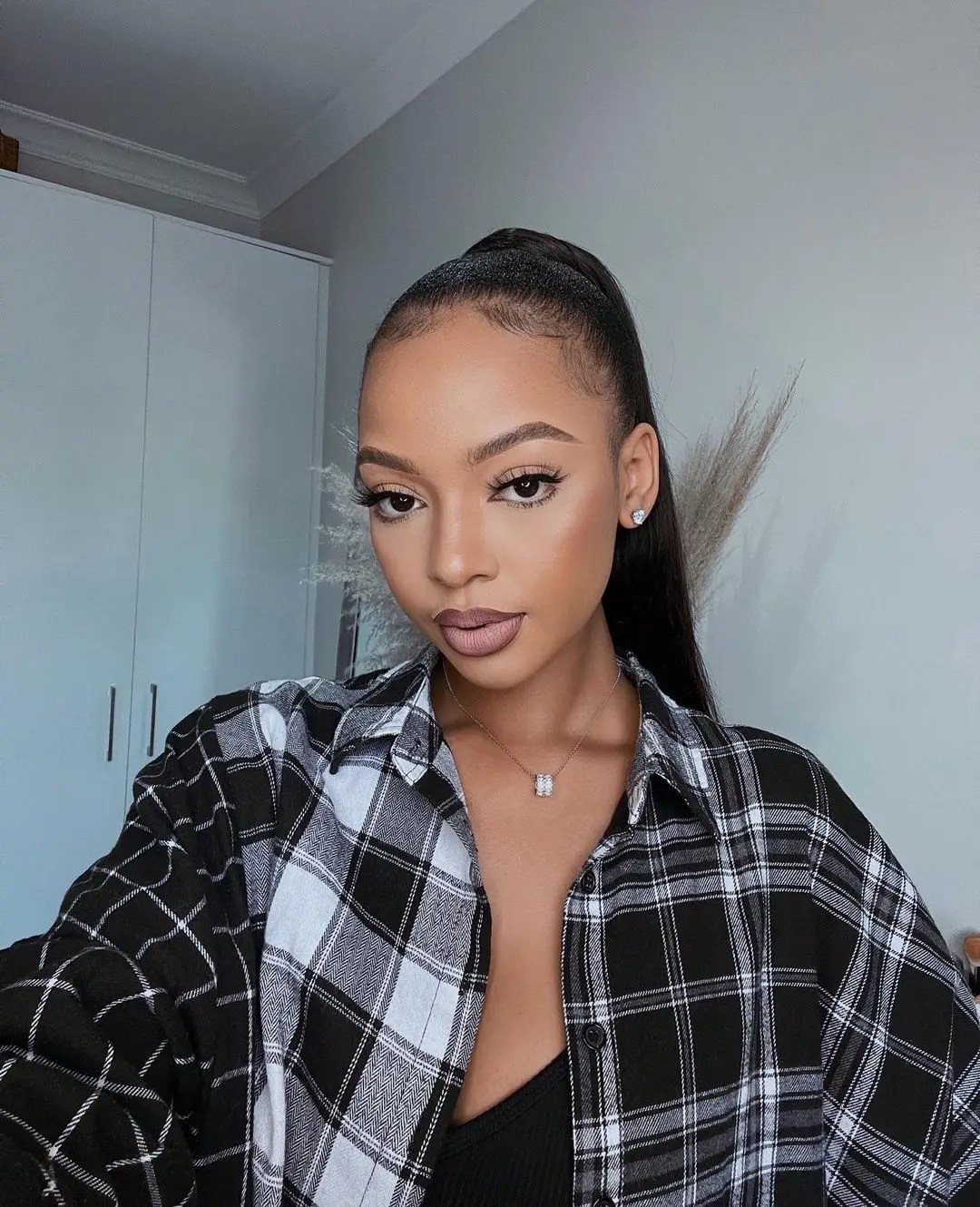 Influencer Mihlali Ndamase is always coming through with the relationship hot takes, and she has hit us with another one.Mihlali Ndamase 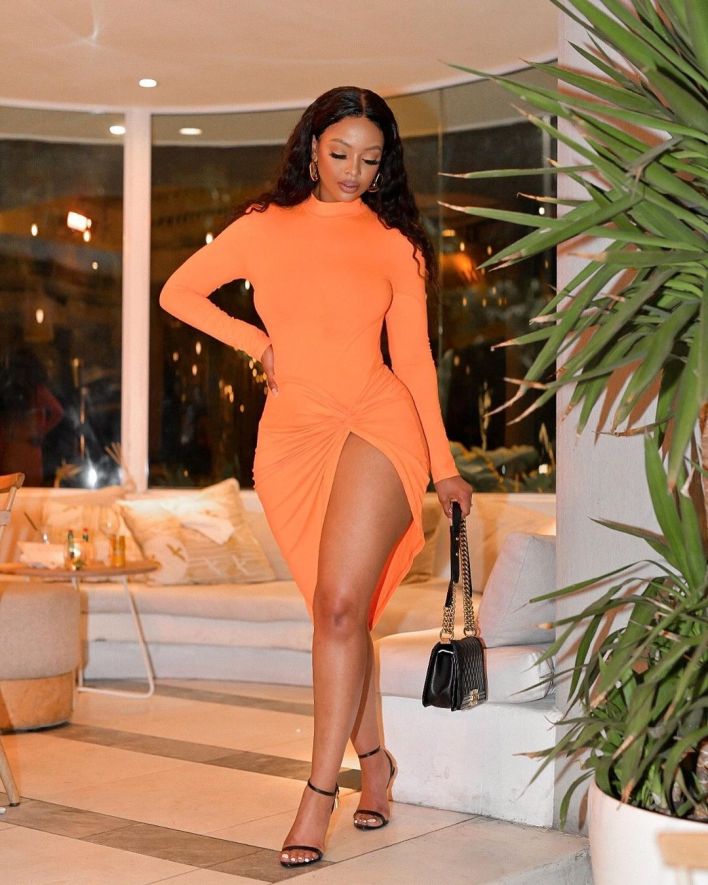 Mihlali recently had a conversation on Twitter about the practice of using magic to keep a partner. She was responding to a tweet by @Neo_url, who stated that the “heterosexual olympics” are just the whole ghetto, and that women were taking to extreme measures to keep their men.

When I found out you guys were dlisaring men, I knew the heterosexual Olympics were not for me. Magic? Y'all want these gents baaaaad.

In response to this, Mihlali thinks it is a ridiculous practice, since the gents are whack. She fails to understand why anybody would be ready to use muthi on people. She then finished with a prayer that she never has to find herself so desperate to keep a man.

It’s all funny now, because not long after, Mihlali had a moment of weakness for the internet to see. Only one day later, she got hit by a wave of loneliness. At 2 am! She went on Twitter to post that she misses “him”.

Guys, who is this “him”? Could she be referring to Banele Mbere, one of the twin duo, Major League DJz? The two had a relationship, which the infuencer publicly confirmed on comedian Lasizwe Dambuza’s YouTube show Drink Or Tell The Truth.

She could also mean Cassper Nyovest, although we are going to say this one with a pinch of salt. Do you remember the time when she went on the Braai Show With Cass, and she absolutely nailed her interview? Well, fans saw a lot of chemistry between the pair, and have since been convinced that Cassper had a mega crush on Mihlali.

Of course it could also be the anonymous man she was accused of stealing. Yes, it was May 2021 when a Twitter user going by Meeshka accused her of being a homewrecker, which she further denied on Lasizwe’s show. That’s a lot of denials, sis!