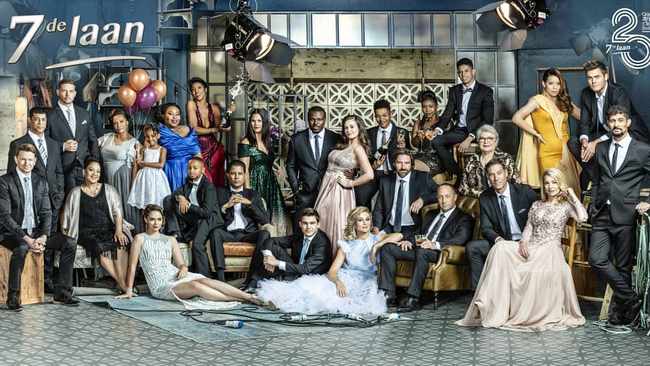 Disgruntled “7de Laan” fans have launched a petition after the SABC announced it was cutting down the number of episodes per week from five to three.

According to channel SABC2, they are making space for a new local telenovela, called “Die Sentrum”, starting on 8 April, in an effort to increase and diversify its drama offering.

This means that “7de Laan” will now only be broadcast from Mondays to Wednesdays at 6pm, starting on 5 April.

But this isn’t sitting well with fan Jermaine Christians, who started an online petition on Saturday, demanding the show be aired five times a week.

“As loyal viewers and fans of one of South Africa’s best soapies we have the right to demand that we continue having ’7de Laan’ to be on air for five days and nothing less,” he says.