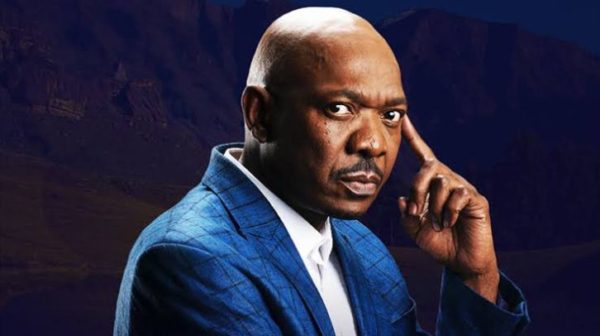 Funeral arrangements for late veteran actor Menzi Ngubane are expected to be finalised later on Monday.

Ngubane, who played numerous leading roles in local TV dramas including Generations and Isibaya, died following complications from a stroke on Saturday. He passed away at his Ladysmith Home in KwaZulu-Natal. He was 56. 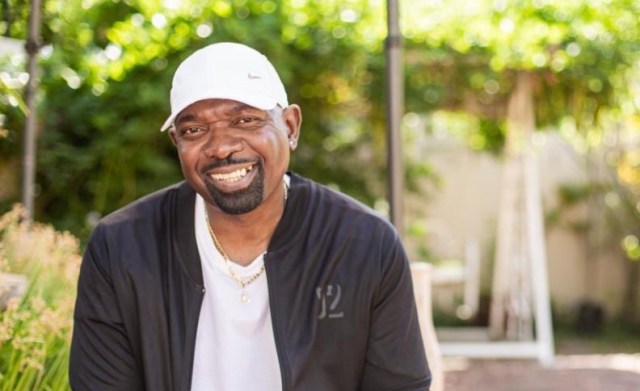 The family of Ngubane, known as Sibusiso Dlomo on Generations, and Judas Ngwenya on Mzansi Magic’s Isibaya, is expected to meet later on Monday to finalise funeral arrangements for the actor known for his illustrious tv and film career with over 30 years experience in the industry.

Deaths of Ngubane, Maqashalala a double blow to SA arts industry – Mthethwa. His death has left many shocked, with others paying tribute to him including prominent South Africans, members of Parliament and leaders of political parties.

Family spokesperson Naomi Mokhele said they were still in pain. She has confirmed that Ngubane will be laid to rest in Johannesburg and the date for the funeral service will be made public soon.