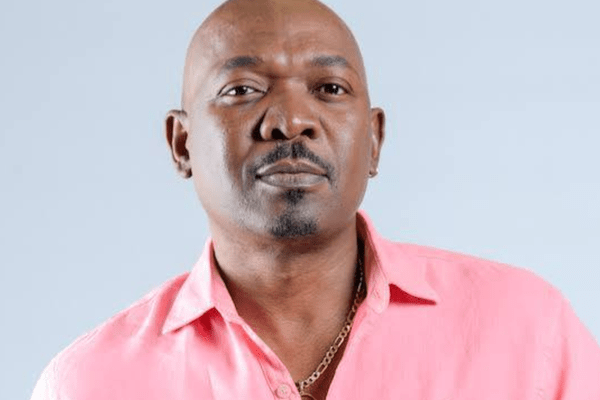 When TV and film actor Menzi Ngubane died five months ago, he was working on a book to assist young boys and girls about life’s challenges.

Titled Menzi Ngubane Life Book, was revealed on Saturday when his foundation and BrightSpark Foundation SA made a donation to Ethembeni Home in Johannesburg as part of his birthday celebrations.

Welcome Witbooi, the founder of BrightSpark Foundation SA who worked closely with Ngubane, ensured the actor’s wish to see the book reach the hands of the children happened. He said the book will be distributed to grade 9, 10 and 11 pupils at Northview High School in Balfour, Johannesburg. He said they planned to distribute the book to all schools in SA.

“When Menzi died, we were working on the book. The book is based on the lessons Menzi wanted us to learn as young men. It helps boys and girl deal with various challenges, including bullying and home issues. The book also touches on body shaming, which is done by girls. When he died, I was angry at him and I know he did not choose to die. He left this huge responsibility but I happy that his family is supportive in achieving his goal.”

Witbooi said when he met Ngubane, he realised that they had the same vision and ethos. He said Ngubane was passionate about fighting gender-based violence and getting men to fight the scourge . The duo’s friendship gave birth to a project called Menzi Ngubane Mentorship Programme 21.

“What was close to his heart was the issue of gender-based violence and mentoring boys and girls. We started the Mentorship Programme 21 and Menzi involved boys from 14 to 21. Menzi believed that a 21-year-old still needs a lot of mentoring.”