Menzi Ngubane helps out from the grave

Menzi Ngubane helps out from the grave 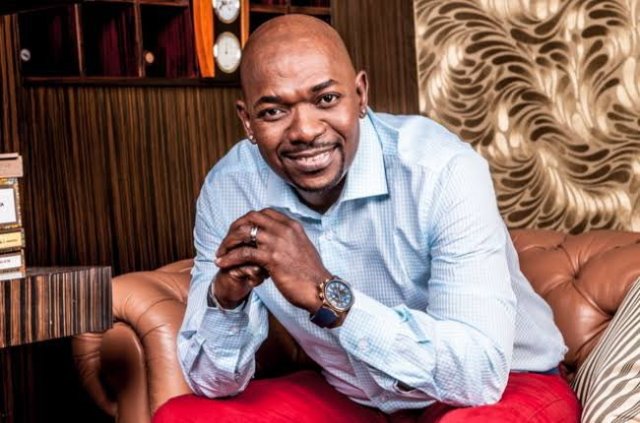 In an attempt to keep Menzi Ngubane‘s legacy alive and make a difference, the Menzi Ngubane Foundation joined forces with BrightSpark SA Foundation to donate “dignity packs” to victims of abuse, rape and other societal ills.

The “dignity packs”, which aim to bring much-needed relief to victims, were donated to the Sophiatown Police Station‘s Victim Empowerment Unit.

Menzi’s daughter, Siya, who is the ambassador of the foundation, said she was happy to carry the torch forward in keeping his memory alive.

“This is a huge responsibility that requires partners like government and the private sector to come on board and support our initiatives.

“We are happy that BrightSpark SA Foundation has committed to working with us. We have seen their work as attested by the Boy Mentorship Programme they’re working with us on, as well as the acting and life skills training they have been providing to the youth”.

Siya added that she was grateful to watch the foundation laid by her father bearing fruit.

The foundations are working on other initiatives that empower the youth and women, and look forward to partnering with government and private sector to ensure that societal ills are addressed.

Menzi died on March 13 after suffering a stroke at home at the age of 56. He is survived by his wife Sikelelwa and two daughters.

He was rushed to hospital with organ failure in 2012 and underwent a kidney transplant in 2014.