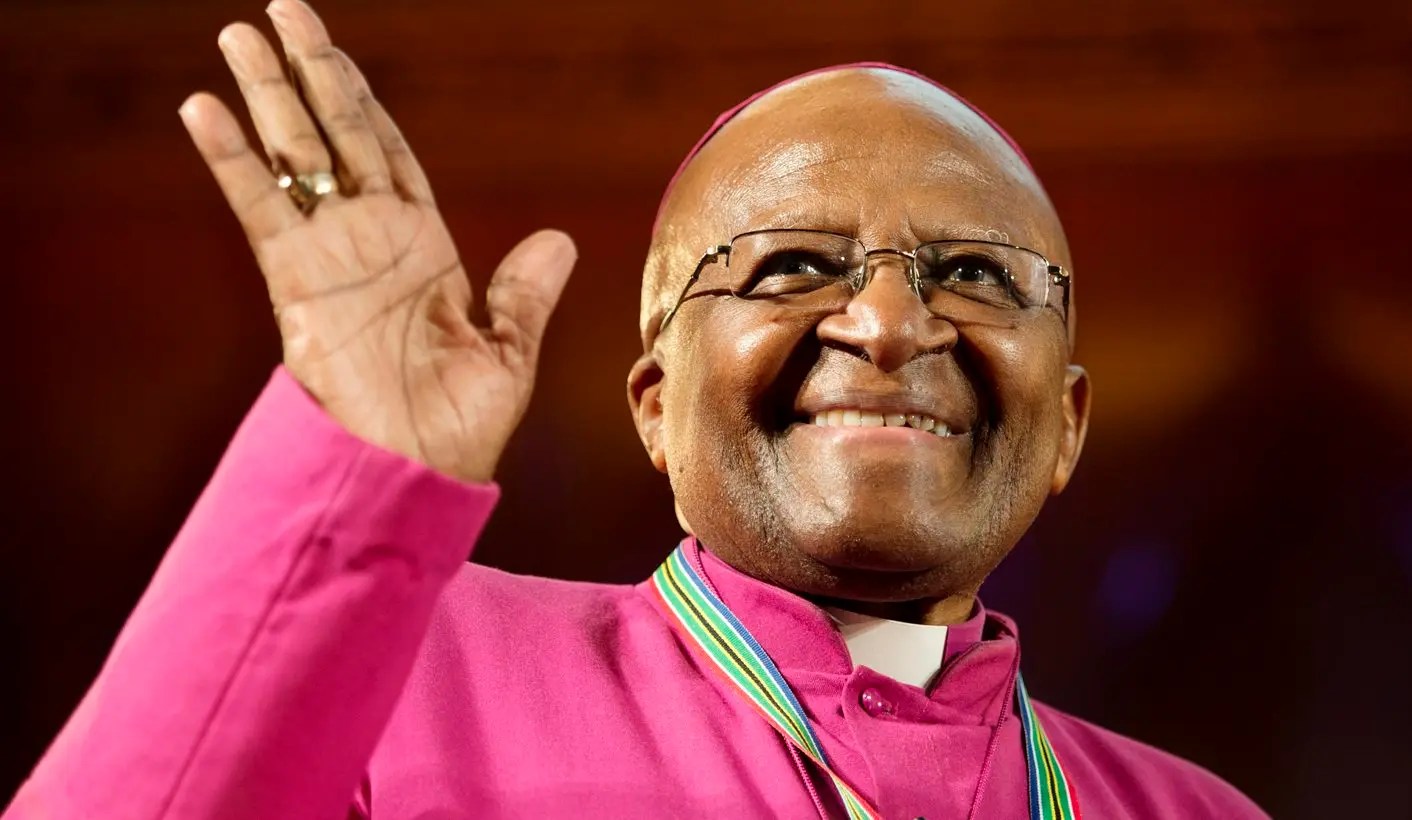 Archbishop Emeritus Desmond Tutu is being honoured on Wednesday. Several memorial services are being held. The Arch died on Sunday at the age of 90.

An ecumenical service will be held in Johannesburg where Tutu served as the first black bishop in 1985. The Diocese of the Highveld will hold a communion service in Benoni on the East Rand.

In Cape Town, the City will hold an interfaith service in his honour. Tutu will be laid to rest on Saturday after a requiem mass service in St George’s Cathedral. His body will be cremated and his ashes interred in the cathedral’s mausoleum, according to his wishes.