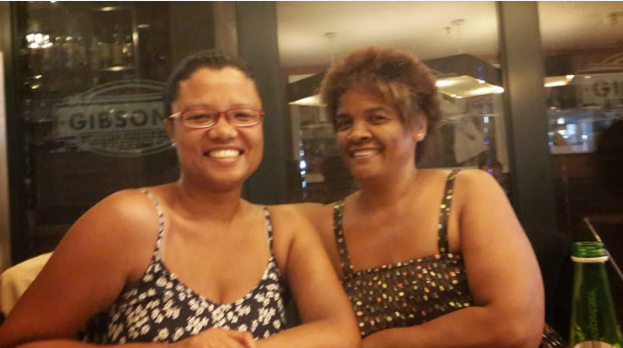 The 11- year-old daughter of Liana Petersen, one of the women who was shot dead in Melville, witnessed her mother take her last breaths.

Petersen and her daughter moved to Johannesburg from Cape Town about a year ago.

The 41-year-old was killed after shots were fired indiscriminately at patrons just after 1am on New Year’s Day at Poppy’s Restaurant.

The incident claimed the lives of two women, including Petersen, while six other patrons were wounded and hospitalised.

Her sister, Desiree Johnson, told TimesLIVE Petersen’s daughter was at the restaurant when her mother was shot.

“It is not good for a child to witness her mother being shot and killed in a few seconds,” she said.

The daughter was undergoing counselling and living with her father in Johannesburg, she said.

Petersen, who grew up in Hanover Park, Cape Town, was laid to rest on Saturday.

The family was still reeling after her brutal murder.

Their upbringing wasn’t easy, she said, but her sister “pushed and worked hard” at school.

“She was a go-getter and didn’t allow her situation to deter her from reaching her goals. She was career-driven, hardworking and organised.”

Johnson described Petersen as a fun, loving and vibrant person who loved being around people.

“She cared for her daughter very much and always wanted the best for her. I miss her smile and laughter, and our chats.

The other woman killed, Samantha Basdew, 29, was also laid to rest at the weekend, in Matatiele in the Eastern Cape.

“Everyone is still emotional and we can’t come to terms to what happened. We are trying to cope. I think reality will kick in when everyone is away and starts getting quiet,” her uncle, Wayne Daniels, said.

“He is OK under the circumstances.”

No arrests have been made.