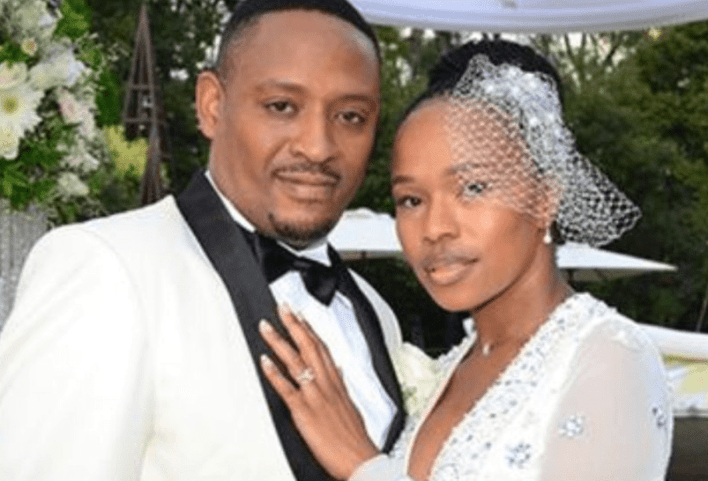 Sindi Dlathu is currently married to Okielant Nkosi, they have two children, however, she keeps a tight cover on her family and private family. To this day, her children and husband have never been written about in the media. 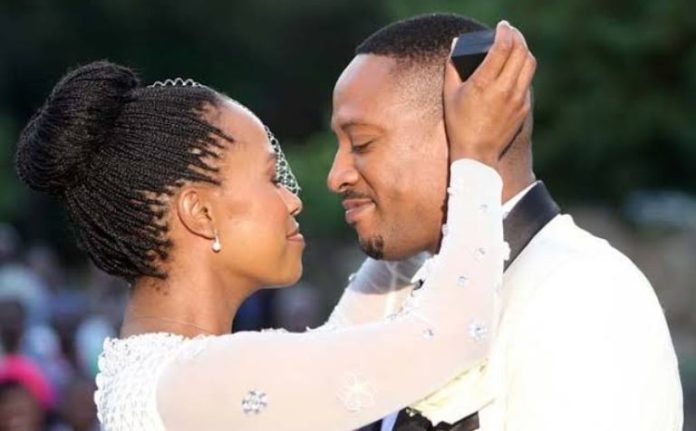 Although there isn’t much information available about Sindi’s family, Sindi, however, is one of Mzansi’s celebs who have a twin. Her twin sister is called Zanele Sangweni. The sister is married to Matome Meela, a local businessman who owns a pawn shop and sells used cars in Soweto.