Meet The New Family On Scandal

Meet The New Family On Scandal 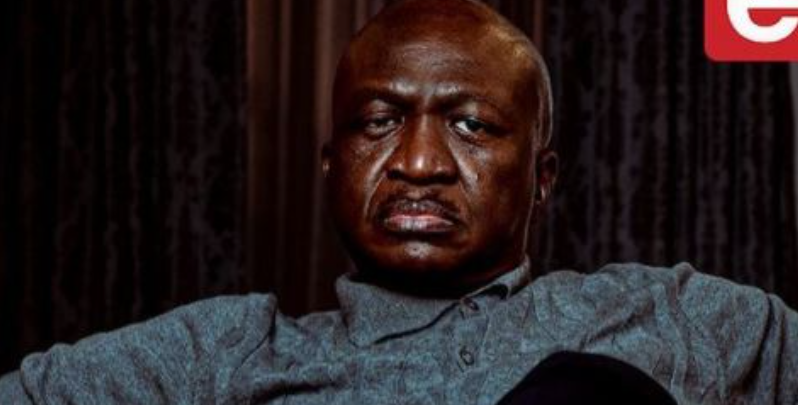 Scandal has decided to spice things up and add a new family into the mix and it seems things are about to really take an unexpected turn.

Taking to Instagram, Actor Spaces said the family will be full of dark secrets and shady dealings.

People commended the team behind the casting because wow, who would have thought that Fana Mokoena would make such a delightful couple. With those two and what we assume are their kids, things are definitely becoming interesting.

@thaborametsi said, “Holy Crap!!! Fana Mokoena!!! I might need to buy a tv just to watch him”

@qondymthombeni said, “It’s about to go down🔥🔥🔥🔥what a line up. Well seasoned thespians👏🏾👏🏾👏🏾”

@bongani_drama said, “Scandal is about to be nominated for an EMMY”

@sduduzo_qwabe said, “Yuuu what a time to be alive!!! ❤️❤️🔥now it’s about to go down for real! It’s Nolwazi Shange for me🥺”

This however begs the question are the Mambas slowly getting replaced or they just have some fierce competition to wrestle with because by now we all know that the Langas are a thing of the past.

We reported that Scandal actress Lusanda Mbane has decided to exit the show soapie after a good 5-year run. Lusanda played the acrimonious, twisted and conniving Boniswa Langa who stopped at nothing to save her own skin.

After making her first appearance in the year 2016, Boniswa’s character has grown from being the wife to businessman Siseko Langa to being the villainous mother, who drugged and kidnapped her own son, to being a murderer.

Bowing out Lusanda said, “What an honour! What a journey! What a ride! Five years ago I took on this warm, mother-natural queen Boniswa Langa, who cared about nothing else but the wellbeing of her family. Little did I know she would evolve into the cold, calculated villain our audiences have come to love to hate”

“It has always been important to me to walk away while I am still on top. I knew in my heart the day I walked into Scandal! studios for the first time in June 2016 that Boniswa would be a five-year journey. It has come to pass”

”I leave Boniswa as a celebrated, powerful, undiluted villain. This is the end of her journey and she will now remain only in my heart and will continue to live through the millions who continue to give me the best Boniswa Langa quotes and impersonations every day. I love you all,” she said.

We cannot wait to see how Boniswa will bow out and is she gonna take Mamba with her or Mamba is gonna kill her? Either way, we are in for a ride. Congrats to the new family. Gomora definitely has competition.