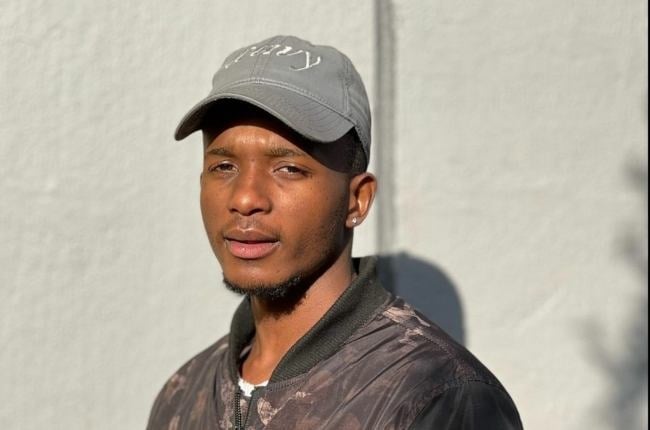 Best known for her role as Queen Moroka on Generations, Sophie Ndaba is a talented actress who also dabbles as a model and an event planner.

Besides her career, Sophie Ndaba has another important job- she is a mother of two beautiful children who are both all grown.

Who is Sophie Ndaba’s son? 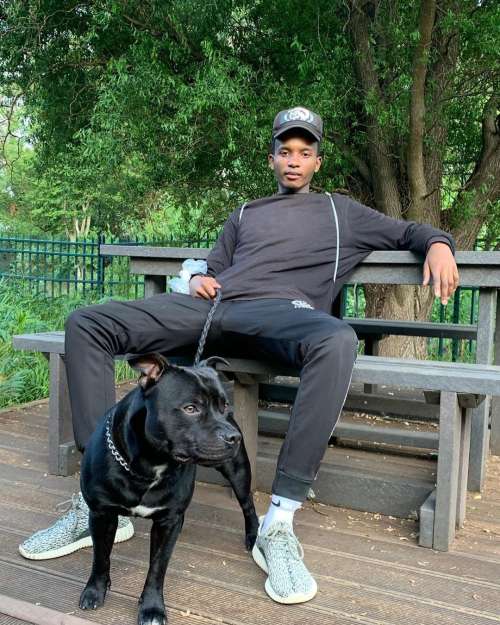 Sophie Ndaba’s son is a young man called Lwandle Ndaba, better known as Ocean L. He was born on the 6th of November 1999 to Sophie Ndaba and her ex-husband Themba Ndaba.

Like his parents, Lwandle Ndaba has also carved his path in the entertainment industry and he is a musician, radio presenter, television personality, events organizer and MC.

Lwandle’s older and only sister is Rudo Ndaba who, unlike the rest of the family, has maintained a relatively low profile and not much is known about her.

In August 2021, Sophie Ndaba’s son became the talk of the town after he released a song titled My Father’s a Devil where he dissed his stepfather- Max Lichaba in his lyrics and accused him of physically and emotionally assaulting his mother.

He released the song a couple of weeks after Sophie dropped Lichaba’s name and reverted back to Sophie Ndaba indicating that her marriage to Max Lichaba was on the rocks.

“I always thought that you were one to protect us, instead you always pulled up and stressed us. You the reason mama fell in depression. You used her for her fame and her money. You got it all and you left us with nothing,” part of his lyrics said.

He also went on to accuse his stepfather of being bipolar who beat up his mother after she found out that he had cheated on her with his (Lwandle) best friend who is young enough to be his daughter.

“Okay Max, let’s the people [know] who you really are in fact, bipolar n***a fake Rolly (Rolex) on the wrist. The King of the men are trash that’s a fact. You left your wife alone bruised up on the body. I won’t forget that day when you hit her cause you cheated, you cheated with my best friend well that’s a shocker. She old enough to be your daughter, R Kelly wanna be”

He also revealed in his lyrics that he had never seen a woman in so much pain because of her husband until Max came into their lives. Listen to the whole song below

Following the viral hit My Father’s a Devil, Sophie Ndaba’s ex-husband Max Lichaba denied the allegations that he had ever physically assaulted Sophie or any other woman for that matter.

Speaking to Sunday World, the businessman also denied the allegations that his family had been threatening Lwandle after he released the diss track.