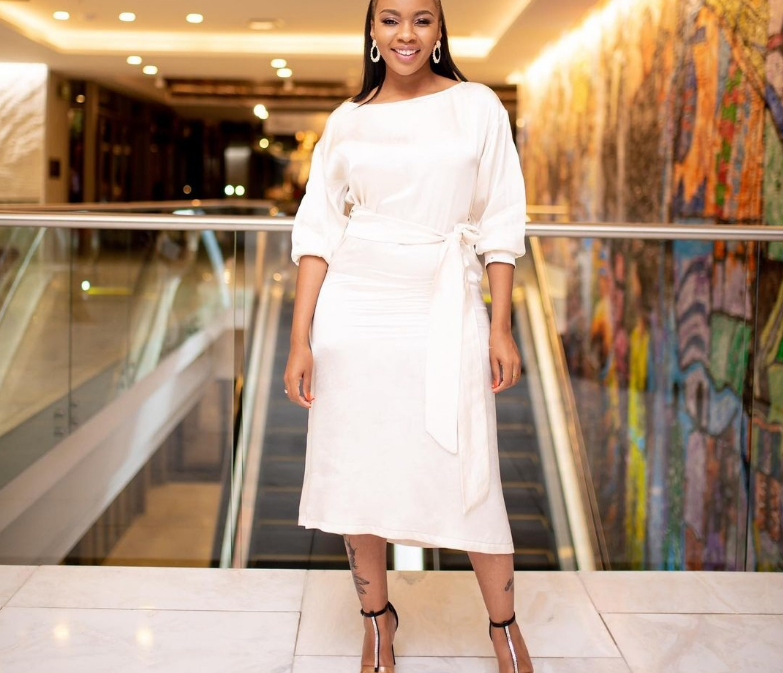 This Saturday, 10 July 2021, marks the birthday of the sister of beloved South African actress and businesswoman Pasi Koetle, who has taken to social media to wish her sibling a happy birthday. It appears she wanted to take her out on a yacht but is restricted by the lockdown regulations. 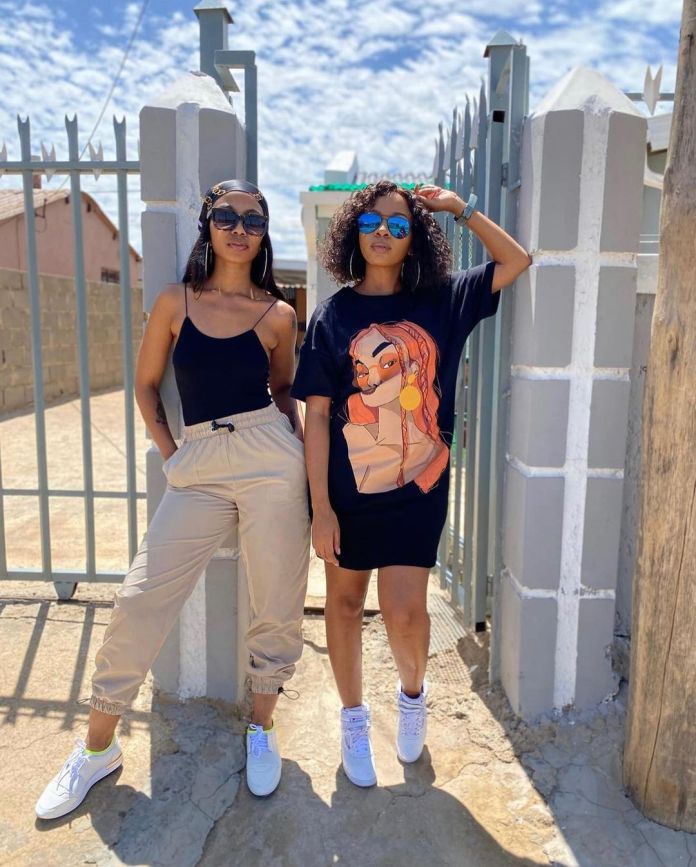 “Happy birthday to my Lil sister Rakgadi Sedy Koetle, I love you so much .. we can’t shake our ass In a yacht ke lockdown. God bless you and keep you. Love you ngwana mama le papa.” She posted.

Full names, Rakgadi Sedy Koetle – Pasi’s sister is a businesswoman, a brand ambassador and a mother. The actress hardly ever shows off her family on social media, but when she does, she makes sure it’s very special.

Pasi has always been praised for her beauty and youthful looks. She is now in her early 30s which is a fact that many people find out hard to believe. One could be forgiven for thinking that Pasi is in her 20s. The same could also be said about her younger sister.

Pasi, who is the founder of Gorge restaurant in Sandton has been on e.tv’s drama Scandal! for almost a decade giving her fans the content that they have signed up for.

Opening up to Kaya FM about her rise to stardom some years back, the star revealed that her journey to the top hasn’t been smooth sailing.

“The first day, we came with a train because I couldn’t afford a bus and it’s like 9 or 10 hours just sitting there. A lady was sitting next to me and the baby was crying, the baby pooped and it was just a long trip.” She said.

“We didn’t know which taxi to get from where, because there was Noord and then there was Bree, I didn’t want to look around because people were going to be like; ‘Aah this girl, where is she from?’ So it was so interesting.”

Also, opening up about how she landed the role of Dintle on Scandal! Pasi had initially auditioned for a different role which she didn’t get.

“Two weeks after they called me, and I’m thinking I’m going back to audition for Gontse, not knowing that it’s a new audition all together…immediately when I left Sasani [studios] I get a call…they tell me I got the part…they didn’t even have a name for that character, they were like, this is Dintle, there’s no other.”