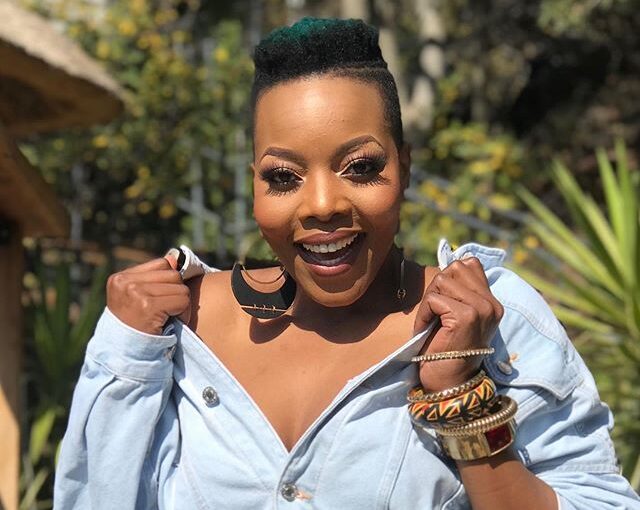 Jerusalem hitmaker Nomcebo Zikode was born in 1985. The 36 year old is happily married and she’s a mother to two beautiful children a son and a daughter. Nomcebo’s first born is 14 year old Ziyanda and 5 year old Mnotho. The 35 year old has been married for many years now to her husband, Selwyn. 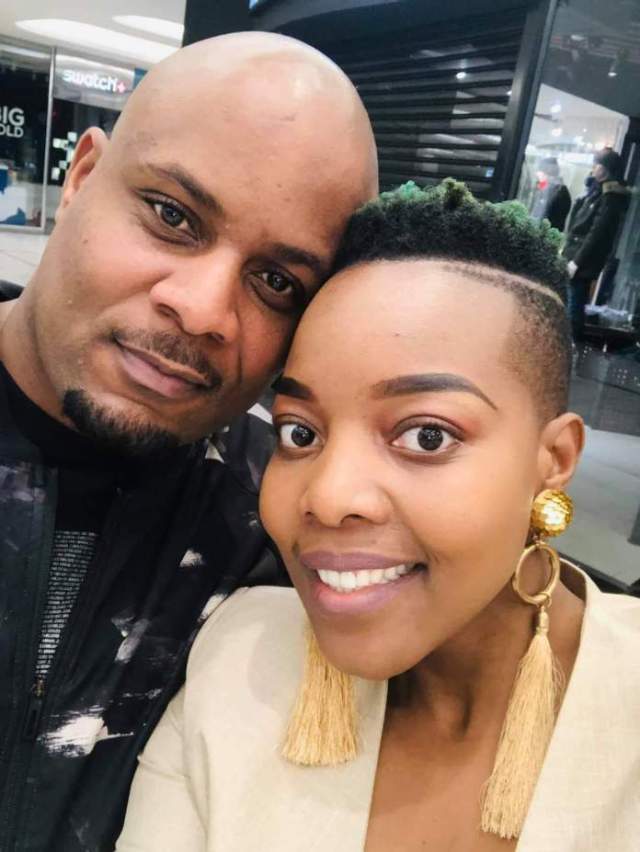 Nomcebo was born and raised in Hamnersdale, KwaZulu Natal and she left school so she could pursue her talent as in singing. However the main reason why she left school was because her parents could not afford her school fees, so instead of staying home she decided to pursue singing so she could make a career out of it. When the singer won a singing competion at Ukhozi FM she left school and started singing. 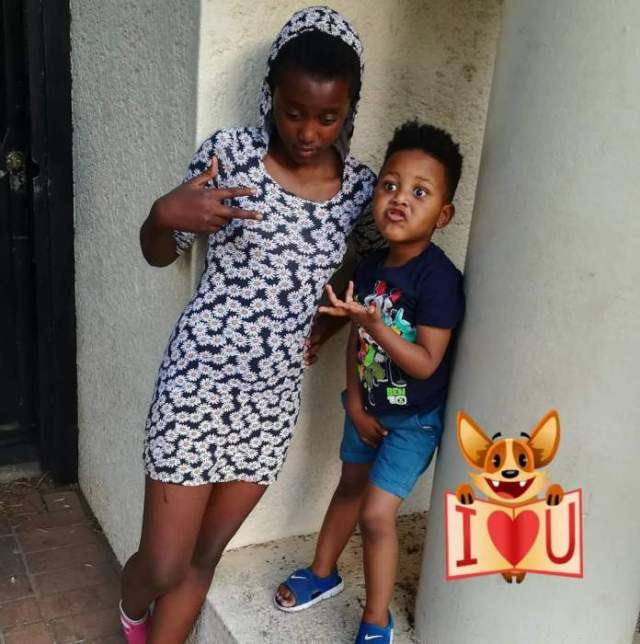 In 2005, Nomcebo decided to pick up her studies were she left off and she decided to do computers at Havatech college, which is where she met her husband Selwyn. In 2010 she featured DJ Ganyani on the song titled Emazulwini which was the breakthrough her music career needed.