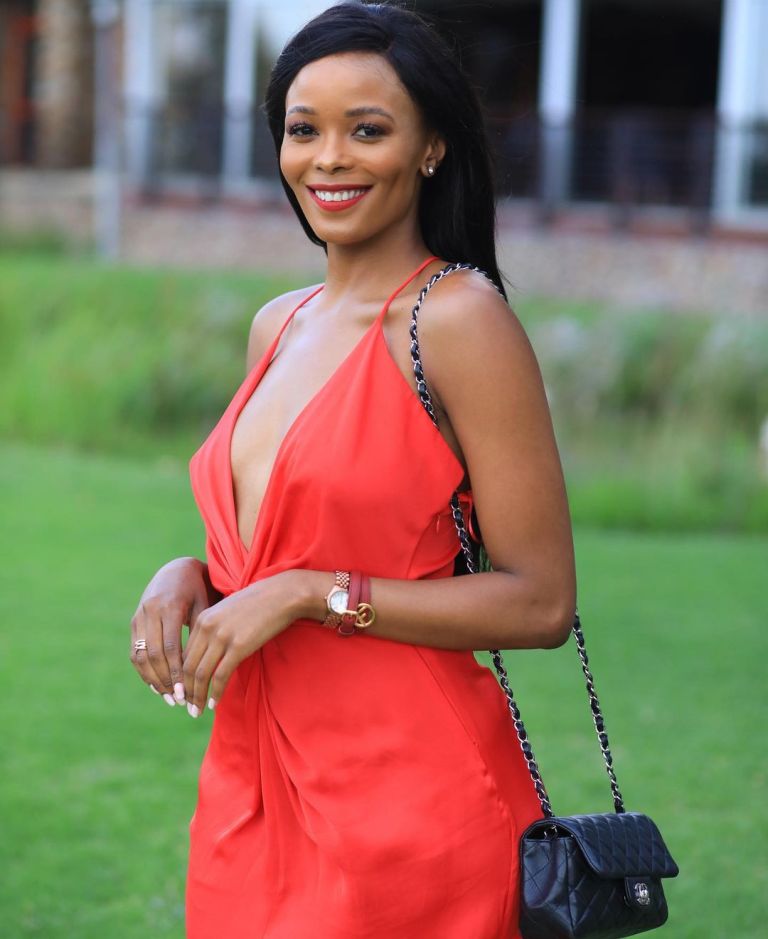 Reabetswe “Rambi” Sechoaro, little sister to media personality Bonang Matheba is on a mission to carve her own path in life and she has done just that.

Rambi wanted to be known by her own name and not “Bonang’s sister” so she worked hard to build her name in the fashion industry as a model. Bonang and Rambi are half-sisters, who share the same mother, but not the same father. Bonang also has a half-brother named Thabo Mokoena.

Here are five ways Rambi has been on her own “come up” in life without juicing her sister’s name.

Here is a snap of Rambi at the finals: 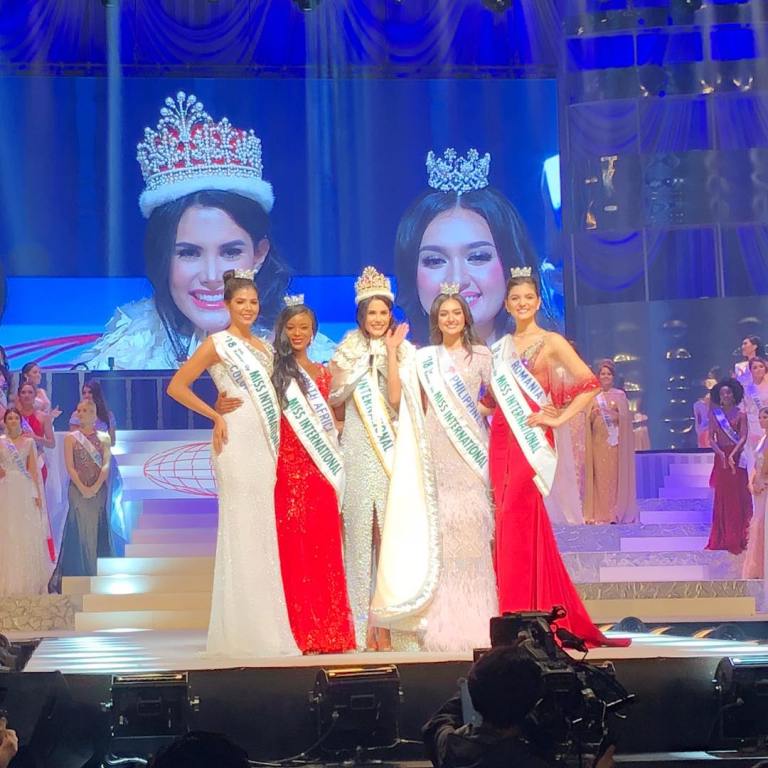