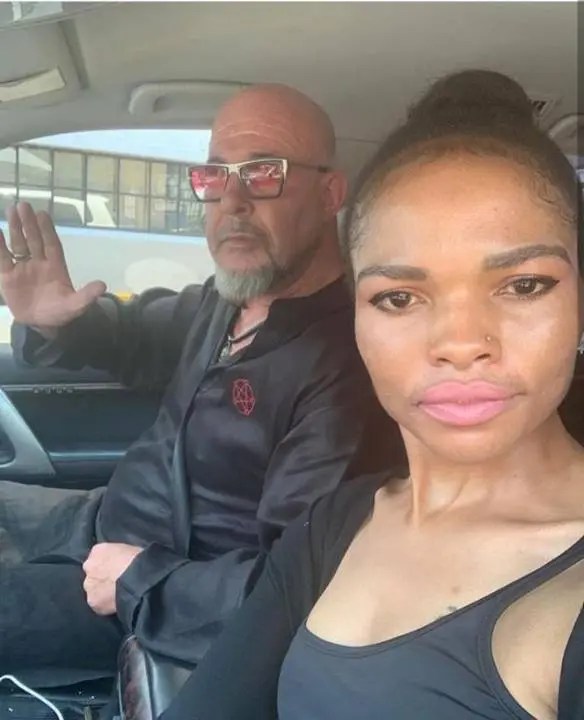 Since leaving ‘Rhythm City‘ last year, Jamie Bartlett (David Genaro) found love with Rosa Onius and has been having the time of his life.

Fans of former Rhythm City actor ​​Jamie Bartlett (the infamous David Genaro) can see that he is absolutely smitten and they love seeing pictures of him and his partner Rosa Onius. 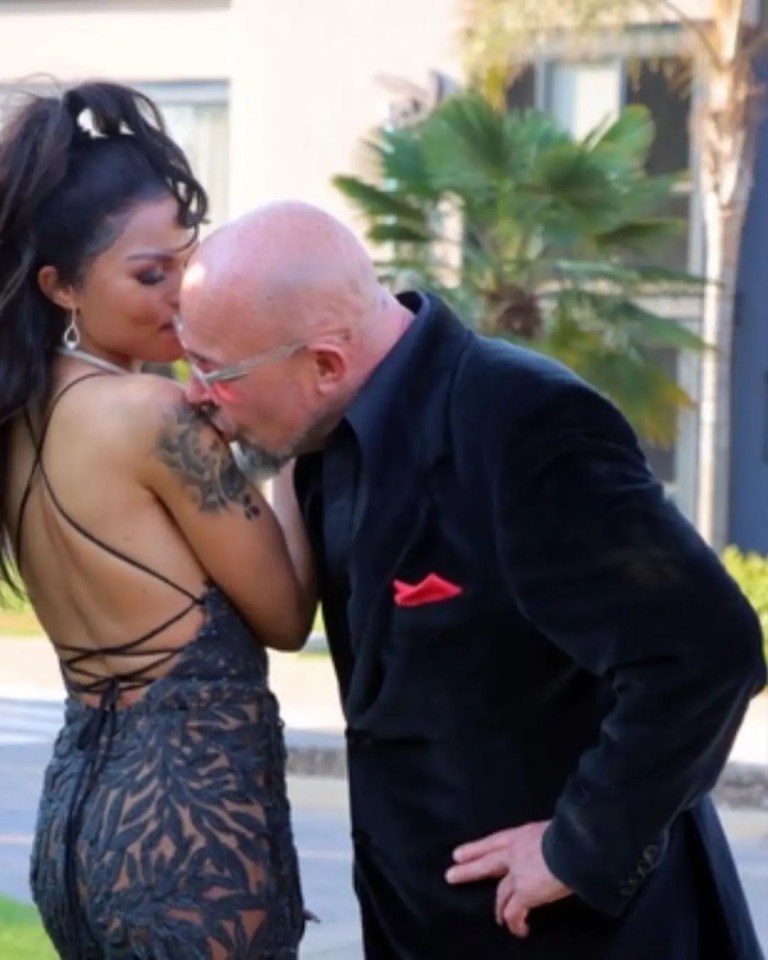 Since leaving the now-cancelled soapie last year, Jamie found love with Onius and has been having the time of his life. 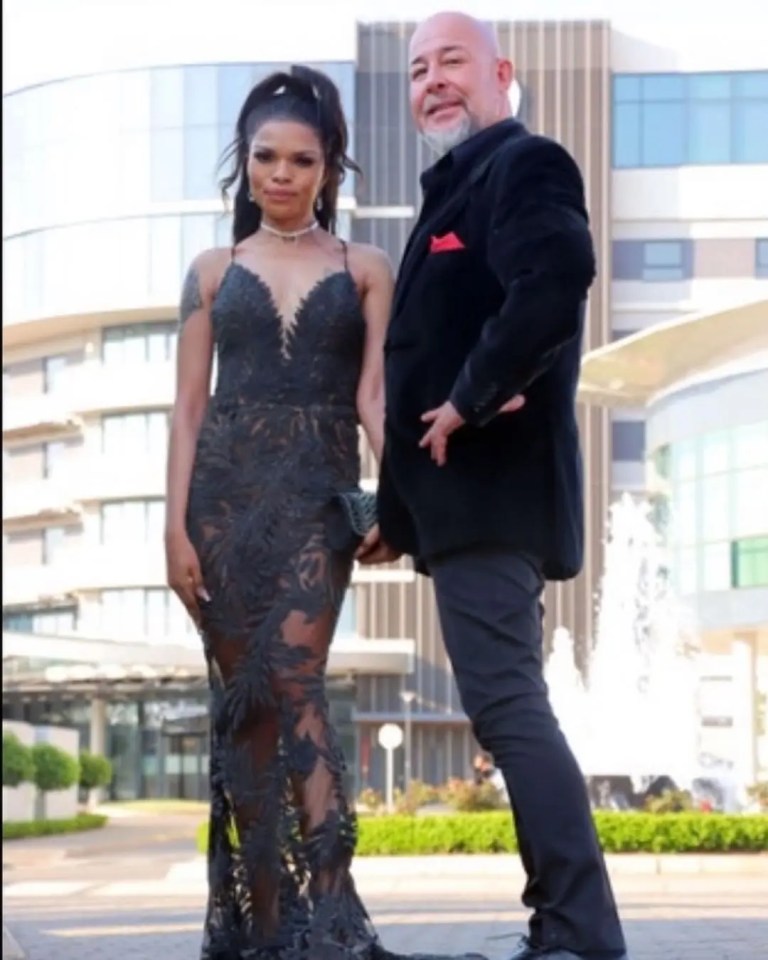 The pair spoke to YOU Magazine about their relationship and revealed that they had actually met 11 years ago. 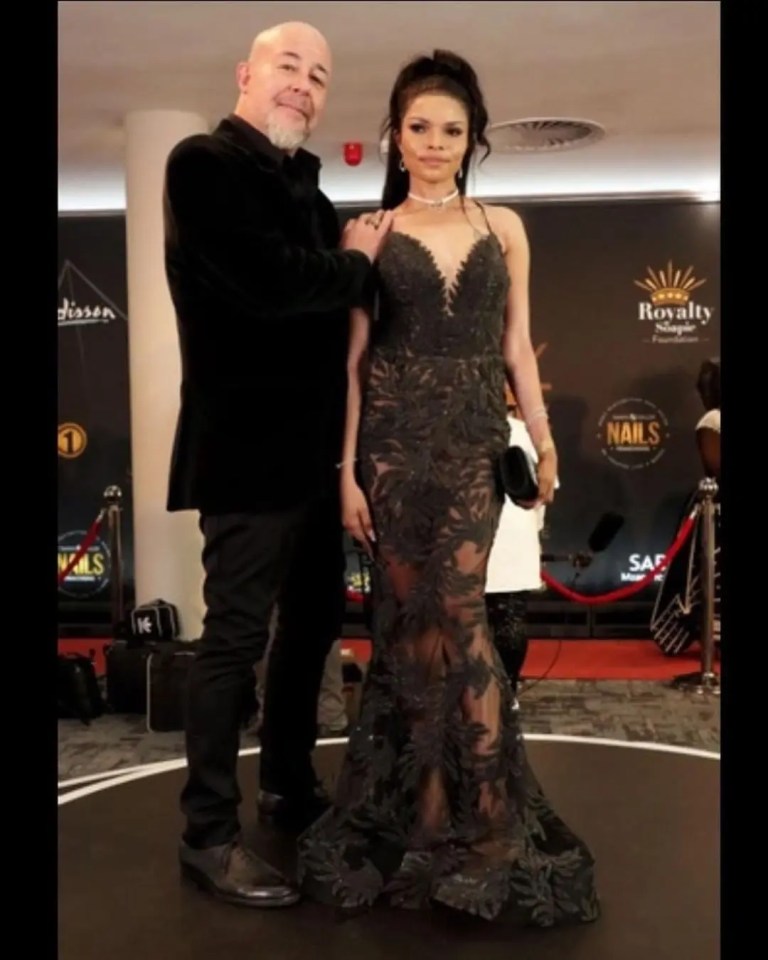 “We exchanged numbers a long time ago but stayed in contact with a chat here and there…but when I was going through my phone, messaging people and deleting people who were not relevant he asked me out to reconnect and I said why not give it a try,” Rosa told the publication.

She has fit into his life so well, often accompanying him to events, such as the Royalty Soapie Awards (which he hosted alongside Zola Nombona). Rosa is even said to have taken over as Jamie’s manager.