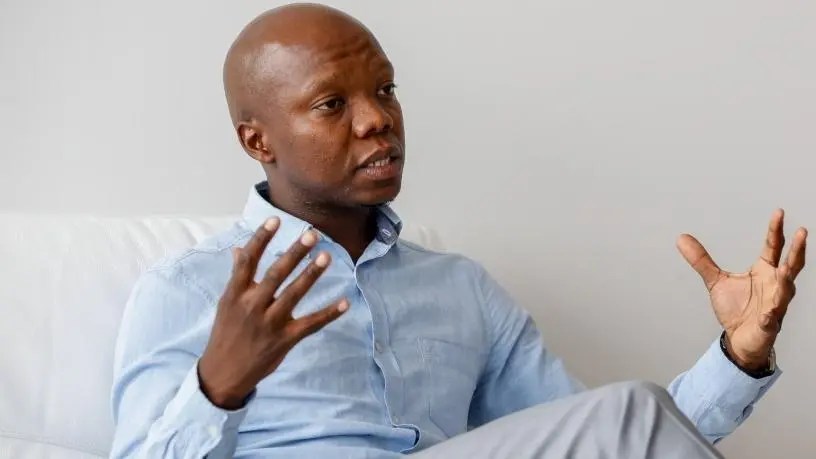 Media personality Tbo Touch is not entirely happy with the outcomes of his interview with Mac G and Sol. He was the latest guest on Podcast and Chill with Mac G.

If the @iamtbotouch interview was edited and doctored on the #podcastandchillwithmacg by ChannelO then I can safely tell u for free that my interview was viewed and rejected to be flighted by the almighty @ChannelOTV!!!

When Channel O announced that Podcast And Chill was joining its family, the channel promised viewers honest and raw conversations.

“No topic is off-limits, from the deeply personal (battling illness, life in prison, childhood traumas), to fame, politics, and navigating media scandals. The conversations are so honest and raw that the viewer sometimes feels as though they are eavesdropping on private chats between close friends, a sign of interviewing done right,” read the channel’s press release.

“…and as a result, some parts of the interview have been irretrievably lost. We exhausted all the efforts to recover as much of the data as possible with no success.

“This is now way an act of sabotage nor is it an effort to censor (mute) the remarks and/or statement made by our interviewee but rather regrettably the result of unforeseen technical glitch beyond our control.”

The episode has been trending since its premiere on YouTube yesterday. Tbo Touch spoke about a number of things including his American accent, Metro FM experiences, and his life in the states.

Speaking about his accent, he said his high school experiences forced him to adjust his accent.

…There’s this exhaustion that comes with time to say these guys don’t hear me…I’m going to try my best for them to hear me. Unfortunately, it became slightly permanent.”

He also revealed that the former SABC CEO Hlaudi Motshweneng suspended him because he couldn’t keep Floyd Mayweather in the studio after the interview for Hlaudi and his wife and kids to take pictures.