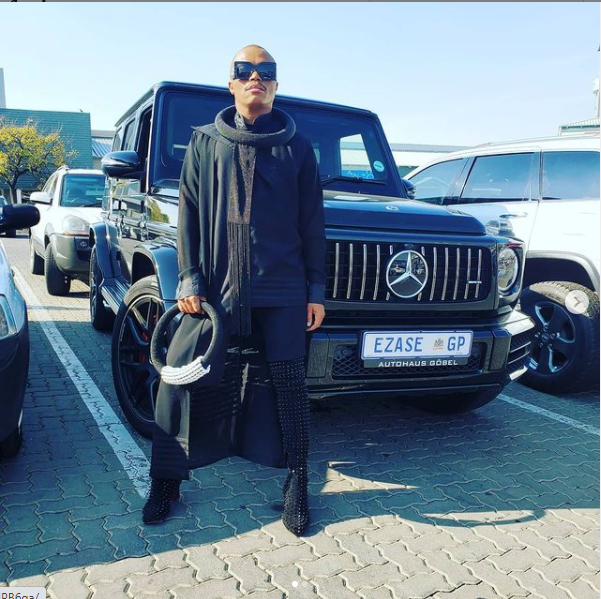 Media personality Somizi Mhlongo has always been about family. His fans and viewers of his reality show Living The Dream With Somizi will attest to the fact that he holds his family members dear to his heart. 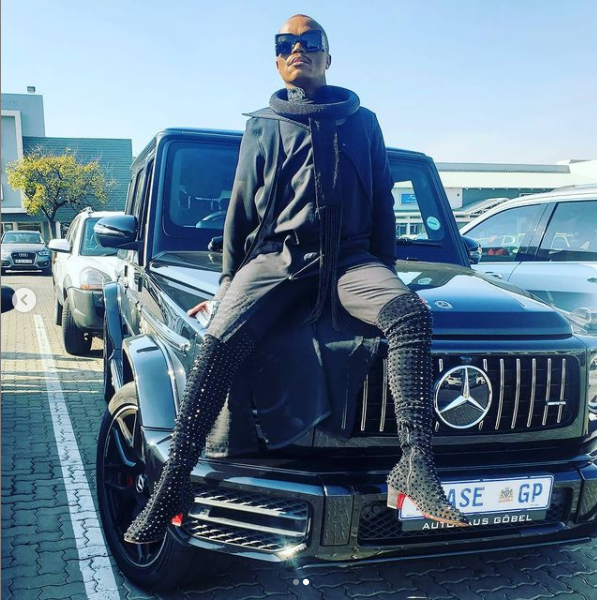 From showing love and appreciation to his late mother, the legendary Mary Twala; to boasting about his daughter Bahumi, and his close friends that he regards as family, he loves them loudly.

During one of the episodes on his reality, the Idols judge took a trip to KwaZulu-Natal in a township called KwaMashu to visit his paternal family, the Mhlongos. The star is the son of legendary actor and comedian Mhlongo, known to many of us as Mshefane.

Somizi’s father was famous for his role as Mshefane in South Africa’s rib-tickling film Inyakanyaka which took Mzansi by storm in The film was the rise to fame of the incomperable comedy genius and choreographer that is Ndaba ‘Mshefane’ Mhlongo. Mshefane starred in many South African films including the much-acclaimed Sarafina, where he played a choreograph role that lent him a Tony Award nomination for Best Choreography. His other work is comprised of; Isivumelwano (1978), Upondo no Nkinsela (1984) Bad Company (1985) and Strike Force (1986). It is obvious that the apple did not fall too far from the tree.

Somizi is known to talk about his dad when the chance arises, but he feels as if he downplays the amazing DNA he inherited. In an interview with Kgomotso, on Late Night With Kgomtso, he spoke about his relationship with his father, explaining that he was the first person to notice his sexuality when he was very young.

Taking to his Instagram to honour and pay homage to his legendary father. He explained that it is where he gets his talent from, subsequently listing his accolades and attributes.

“I sometimes take for granted or forget whose seed I am…..or too humble about it……let me pride myself…..I was birthed by the first to ever do it……NDABA WALTER MHLONGO……MSHEFANE TO MANY……and some wonder why I am what and who I am…its no miracle……I’m the apple he is the tree…..multi talented dad…..multi award winning actor……TONY AWARD nominee for best choreography for SARAFINA on BROADWAY……SINGER….DANVER…ACTOR….INSTRUMENTALISTS……..COMEDIAN…..ETC…

“he never got the fortune to match his talents and contributions into the arts…..FAME AND FORTUNE never became his reality…..he was just famous……and exploited….

“And that is why I will never compromise on my worth……if u don’t have the budget for me….try next door….and this I do it for my parents……in their honor…….FAME AND FORTUNE shall be my reality…..coz I [am].. worth it….HAPPY WEDNESDAY”