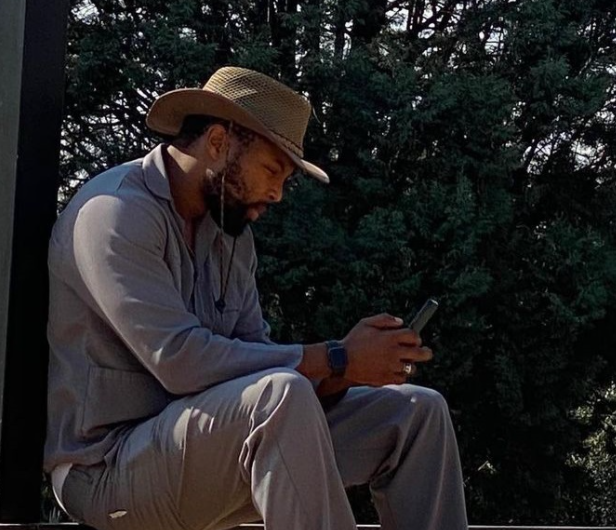 Yesterday was Kaya Drive host, Sizwe Dhlomo’s 38th birthday and fans flooded his timeline with heartfelt messages as he ushered in a new year. Reflecting on his life, Dhlomo revealed that he is content with the way his life turned out and added that his best years are still ahead f him.

55 according to my calculations. https://t.co/ZUST6CGFAW