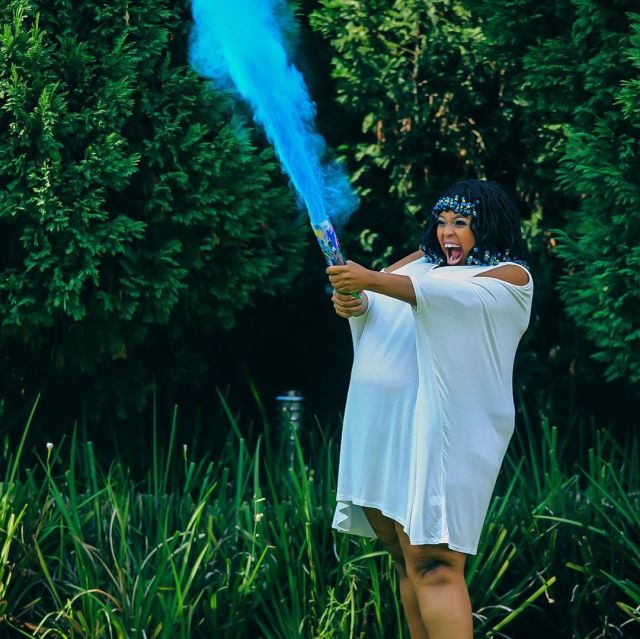 We are still very much excited over Relebogile’s pregnancy ever since she made the announcement last month. The television and radio personality recently took to social media to reveal the gender of her unborn baby. Mabotja shared a snap holding something that looked like a firecracker with blue smoke coming out. 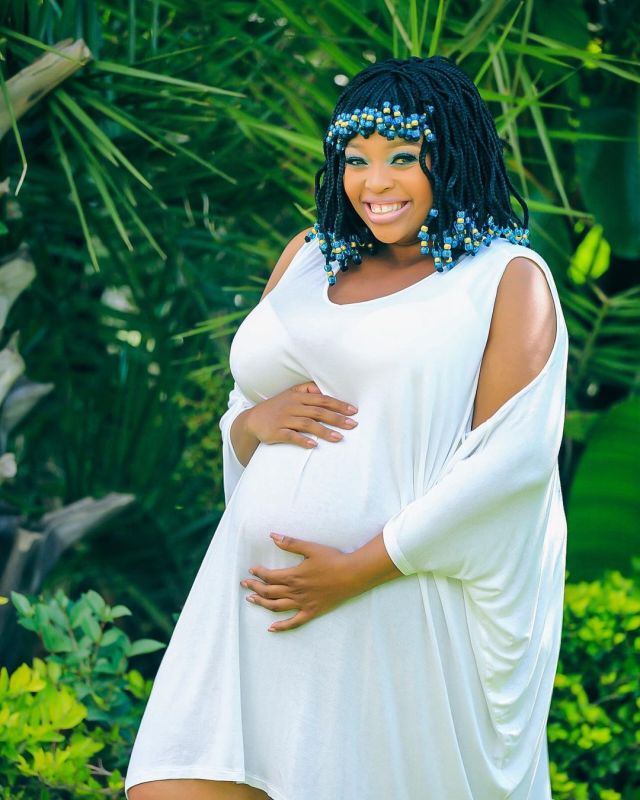 Her followers were able to put two and two together and concluded that she’s having a baby boy. Some big names in the industry took to the comment section to congratulate Relebogile. “We make kings,” commented new mom Minnie Dlamini. Actress Rami Chuene said,” Oh mama! It’s a boy!!!!’ And Jennifer Bala congratulated Mabotja. 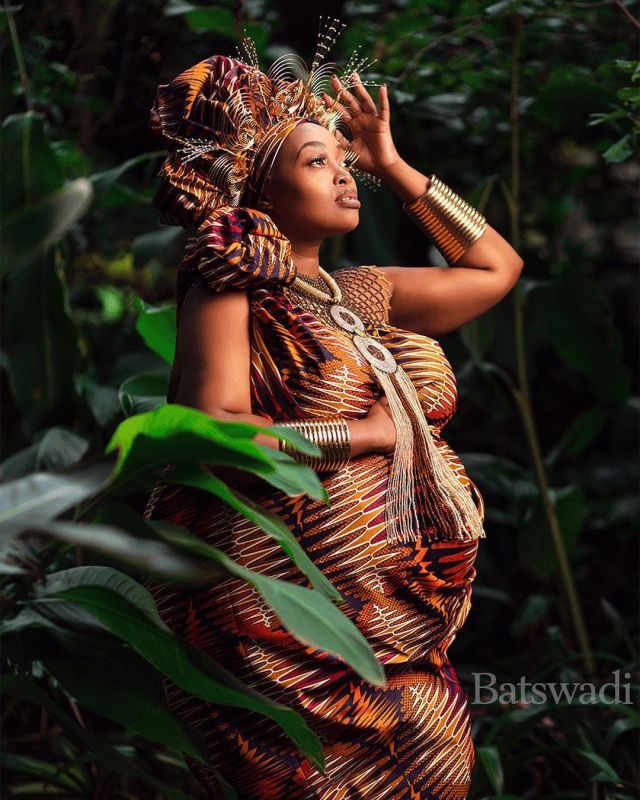 On the 19th of March 2021, the media personality announced her pregnancy by gracing the cover of Batswadi Magazine to a warm reception. Her baby is due this May. She revealed this when she announced the new season of her show, Unpacked with Relebogile.