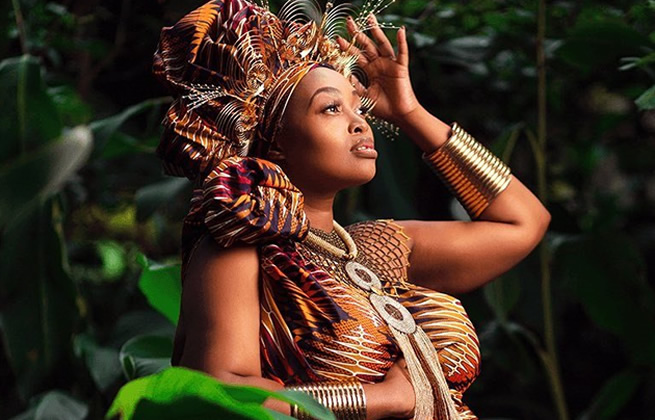 Media personality, businesswoman and philanthropist Relebogile Mabotja has revealed that she is pregnant with her first child. 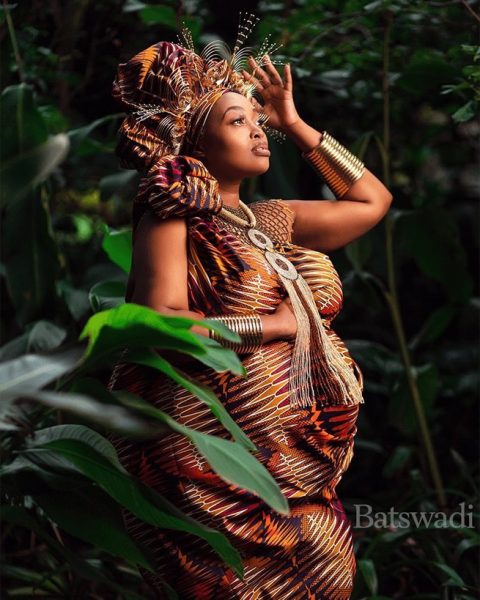 She revealed the news in a social media post that also carried the link of her tell-all interview with an online magazine, Batswadi.

In the interview, she said that the pregnancy was teaching her about patience and surrender.

“Because I’m an A-type personality who likes to be in control of everything and because I like to plan everything, for the first time in my life I’m forced to surrender.

“In terms of the transition, most of it is psychological in the sense that you’re so used to your body being able to do certain things, but I’m learning to just listen to what my body and baby just want and need,” said Relebogile.

She also said that through this journey, she has come to realise that there are so many women who suffer from many complications like fibroids, miscarriages, difficulties with falling pregnant… and it’s not often we hear the painful side of pregnancy.

“We often hear the wonderful side and mine has been very difficult… Having a sense of community has been as important as having a partner’s support. It’s so important that we share information so we can continue learning from each other,” she said.