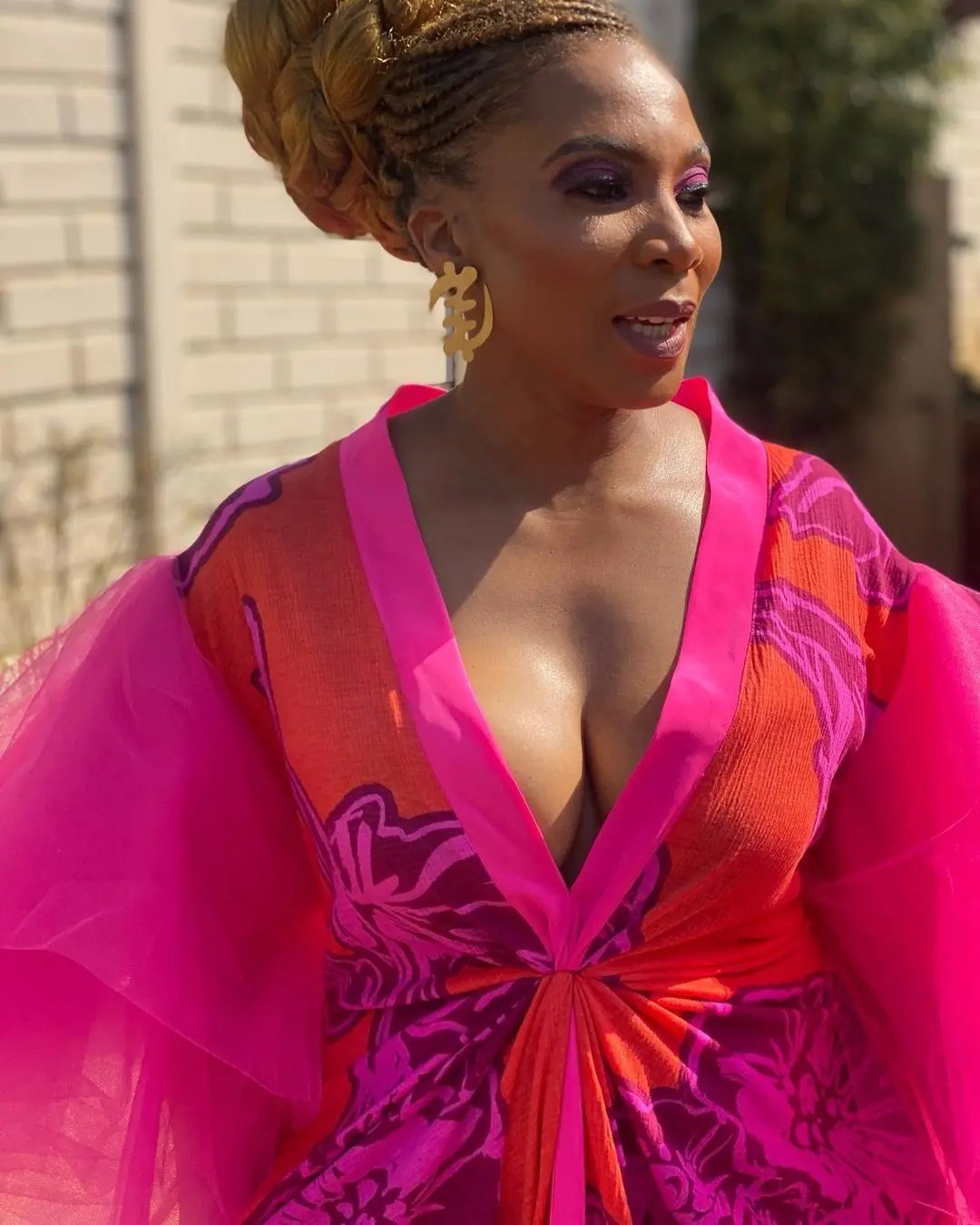 Mothers often suffer a lot of health problems after giving birth and media personality Penny Lebyane is one of them.

The radio presenter has revealed that she’s been living with umbilical hernia, which caused the intestines to press through the stomach muscles and causes a bulge on the belly.

Speaking to a local publication, Penny said she didn’t know the condition existed until it happened to her, and she hoped to teach other women about it.

“I did everything in the book, from eating healthily to going to the gym and exercising to get the fat around my belly to go away. One day, I went to see a doctor, who told me about the condition and warned that exercise actually makes it worse,” she said.

However, Penny said she did not have insecurities about her body.

“I have shared so that I can make others aware of the condition so they can get it fixed because it can get worse over time,” she said.

Penny said the only way to deal with the issue was to undergo surgery. When asked if she was going under the knife, she said she had not decided yet.

“I am 40, so I don’t think I will have another child, which is an argument against the surgery.

“I am still doing research and if I go ahead with the surgery, I will definitely share the news so that other women can learn from my journey,” she said.