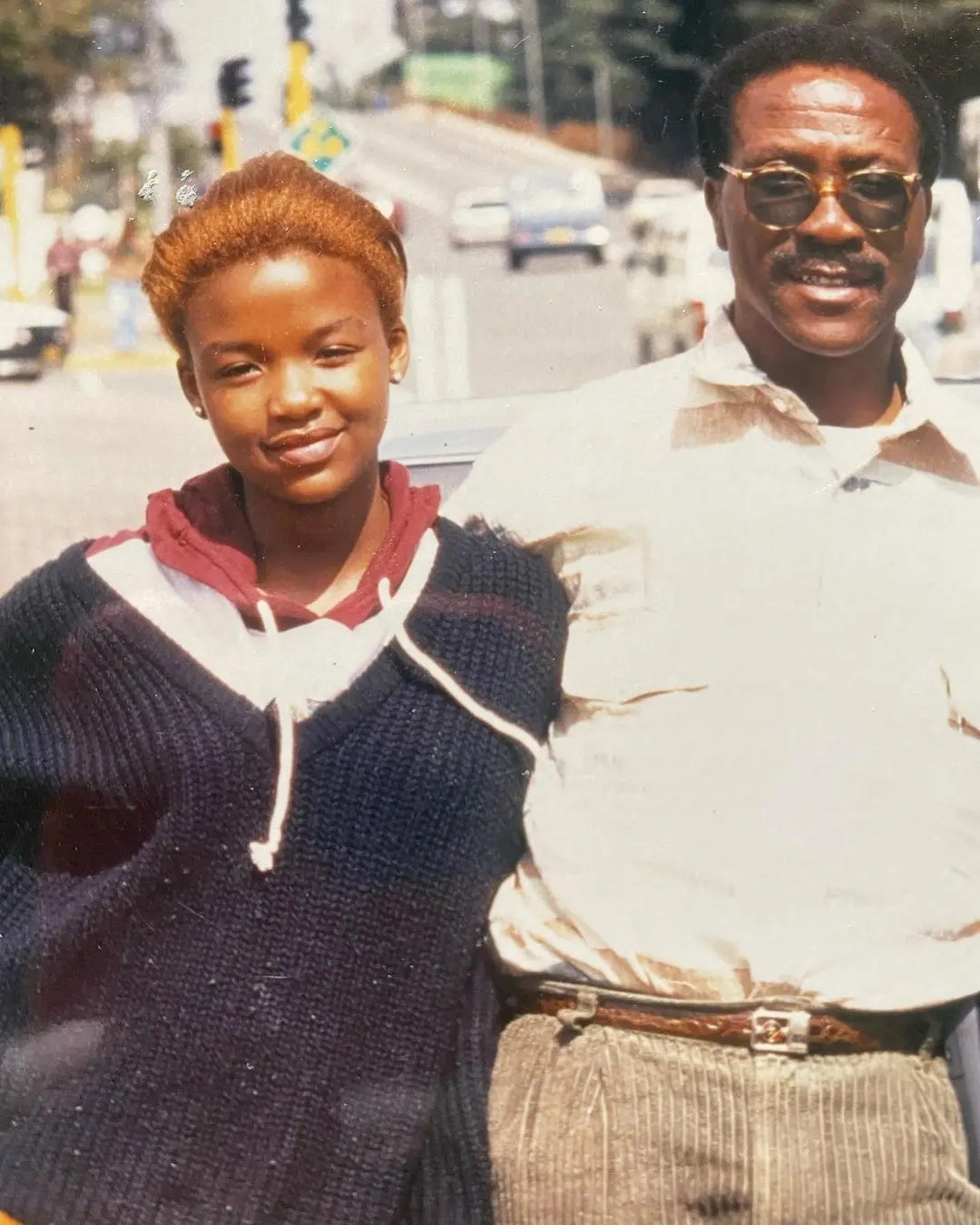 Media personality and businesswoman Nonhle Thema is mourning the death of her father, renowned author and actor Derrick Thema.

The reality TV star shared the sad news on her social media platforms, paying a moving tribute to her “King
One of a kind Derrick Thema my father. I Love You Forever, a King. Rest easy daddy, I got you say hello to the rest of the Thema family for me,” wrote Nonhle on Instagram recently. In another post, the star expressed her gratitude to her father for the amazing upbringing he afforded her and her siblings. 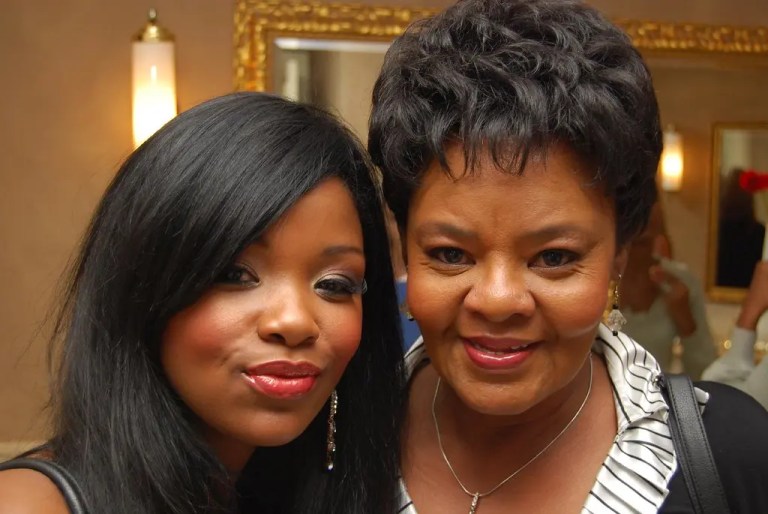 “D.T Mr Derrick Thema love you forever dad Rest in Heaven Thank you for raising me and my siblings you’re a King. Thema, an established journalist and writer, published his first book, “Kortboy: A Sophiatown Legend”, in 1999.

He also starred in the ’80s blockbuster comedy film “The Gods Must Be Crazy”.

Written, produced and directed by Jamie Uys, “The Gods Must Be Crazy” broke box office records when it was first released in cinemas, becoming the most financially successful release in the history of South Africa’s film industry.
Messages of condolences continue to pour in on social media for the Thema family. Condolences to your family,” wrote filmmaker Mmabatho Montsho. 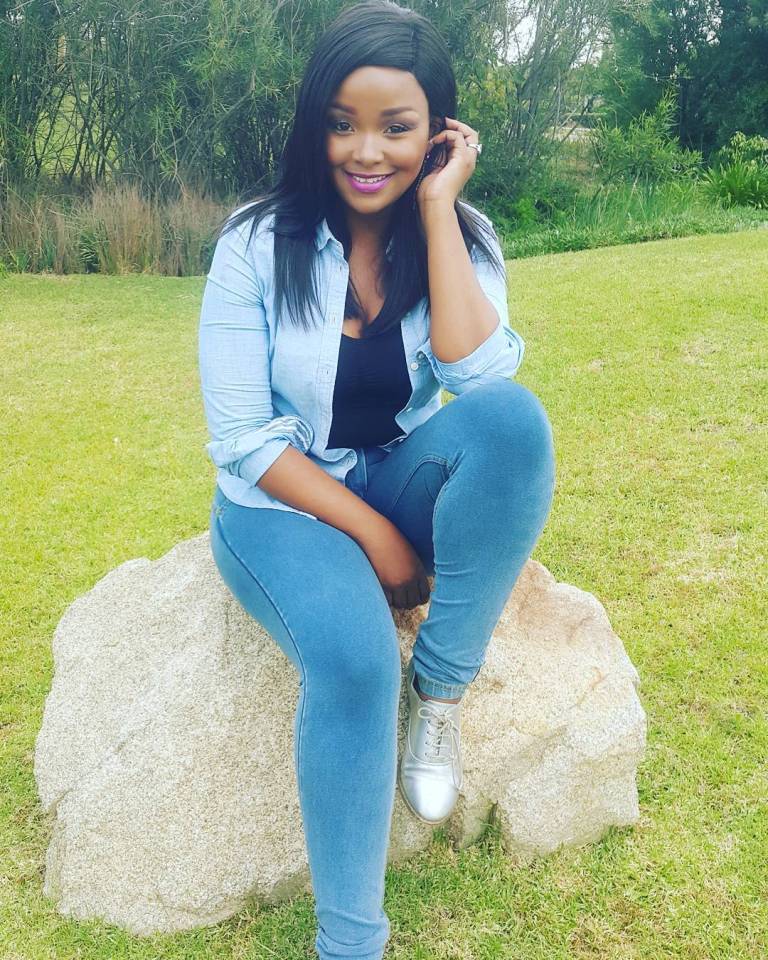 Condolences to you and the family. May the Lord strengthen you during this time. commented “Skeem Saam” actress Innocent Sadiki.

“Aaaaaw so sorry for your loss booboo” added actress Charity Sehlohole. Details of the funeral are yet to be announced.