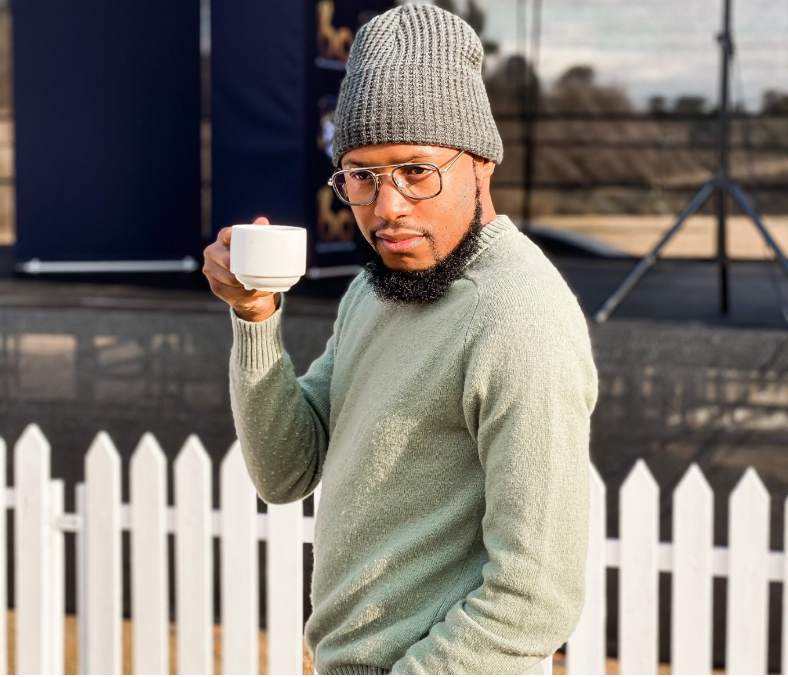 Media personality Mohale Motaung-Mhlongo has hit back at claims that he looks like Issa Rae’s husband.

Mohale found himself the butt of jokes this week after photos of Rae and her husband Louis Diame were released following this secret wedding.

The Insecure star, 36, revealed that she married long-time beau Louis on Sunday, sharing glamorous photos from her destination wedding on Instagram. She tagged the post’s location as Saint-Jean-Cap-Ferrat, in the South of France.

In the wedding photos, Rae smiles in her custom Vera Wang gown, as well as in romantic snapshots with her new husband, who wore a red Dolce & Gabbana suit.

“A) Impromptu photo shoot in a custom @verawanggang dress. B) My girls came to help me, but they all coincidentally had on the same dress! 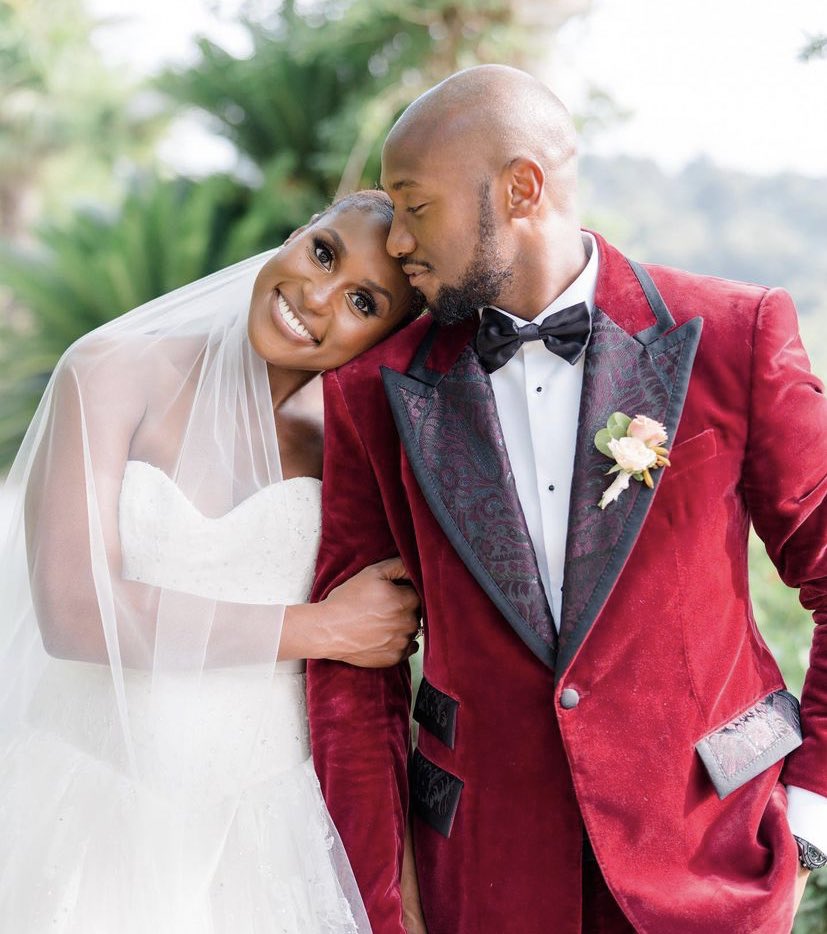 “They were sooooo embarrassed. C) Then I took a few flicks with Somebody’s Husband,” she joked in the caption.

“Big thanks to @whiteedenweddings for being so gracious and accommodating and making this feel so real and special,” wrote Issa in the caption.

Once South Africans saw the photos, it became less about Issa and more about how Mohale looked like her husband.

When a Twitter user tagged Mohale, he responded by saying “Pls, this gent does not look like me”. His response was accompanied by laughing emojis.

While Mohale has been staying in his own lane, fans continue to question the status of his marriage to celebrated media personality Somizi Mhlongo-Motaung. The couple have not been seen together in months and have gone from regularly posting each other on their social media platforms to not posting at all. Earlier this year Somizi even unfollowed Mohale on social media.