TV executive Mandla N might be coming back to acting

TV executive Mandla N might be coming back to acting 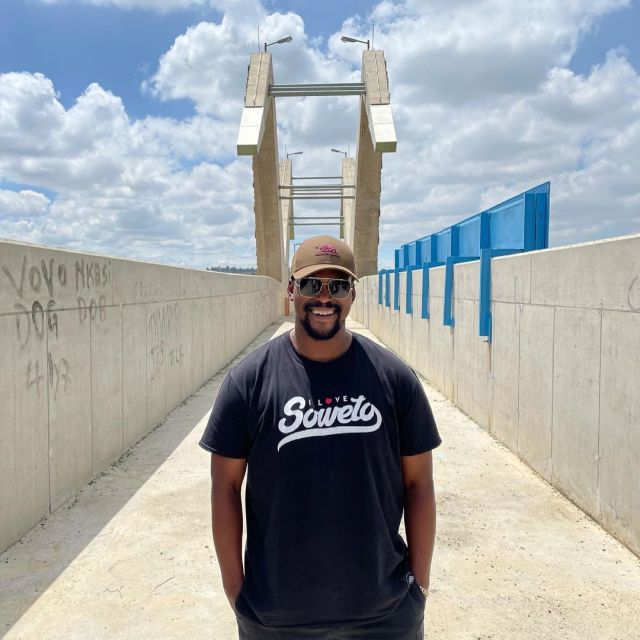 Daily Sun recently caught up with the producer and he shared that his SABC1 hit show Ses’Top La was coming back for another season.

“In this industry you can never say never. I may go back to acting soon as I may be possibly going back to Ses’Top La soon, and I am excited that I’m going to be in front of the camera again,” he said.

Mandla N, who’s created hit shows such as Lockdown and award-winning movie Loving Thokoza, said the show was back due to popular demand.

“I’ve decided to bring it back after such a long time due to the market. The show repeats have been airing on SABC1, and people loved them.

“Numbers were sky-high and the SABC told me people needed more. So I decided to go back to the drawing board and plan the show. I’m not sure when it will premiere.”
Mandla N, whose telenovela recently premiered on Mzansi Magic with a lot of unfamiliar faces, said it was important for him to open the industry.

“Giving fairly new actors opportunities is part of my journey and mission. It would be very easy for me to bring well-known actors and make a hit show.

“But at the end of the day someone also took a risk with me and gave me a chance when I was young.

“So I understand the value of taking the risk on someone young and new. I also love working with new faces because they don’t have bad habits that some big actors already have. It’s a huge risk but it has paid off.”

The producer told the People’s Paper he hoped for a long run with the telenovela DiepCity.

“There are a lot of stories to mine and take out. I’m hoping for a long run with the show, but from what the numbers are saying as well as the market, it seems like we’re in a great space to take the show for years to come,” he said.