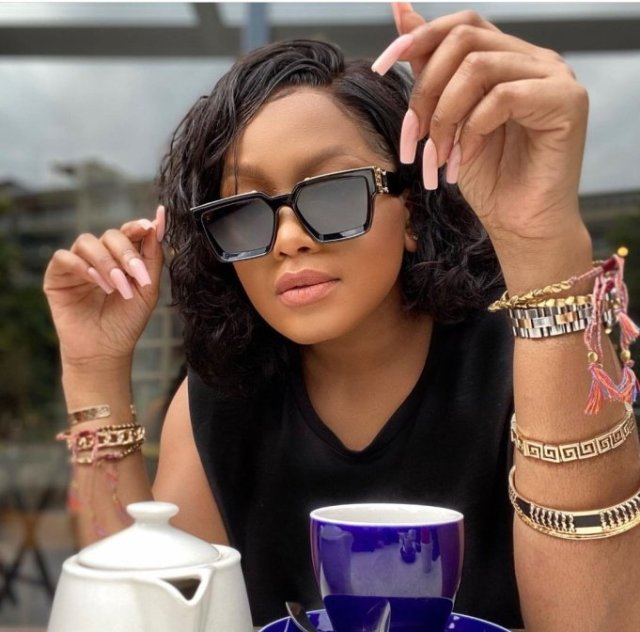 Metro FM personality Lerato Kganyago was left dumbfounded after a popular make-up and cosmetics brand copied her Flutter business. Taking to her social media this past weekend pointed out that Avon copied her name ‘Flutter’ when introducing their own eyebrow range. 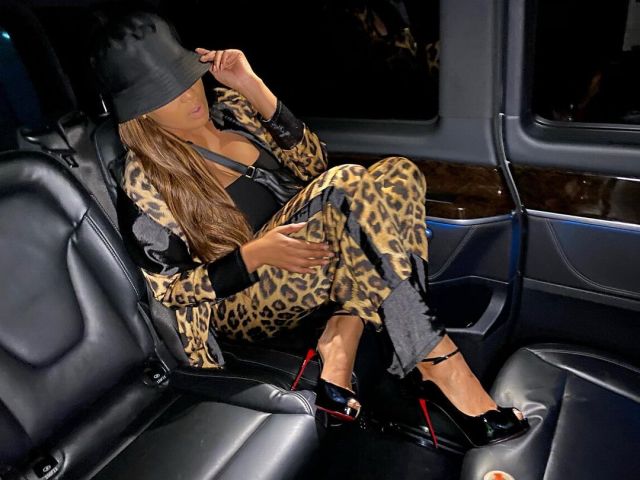 Avon’s eyelash range is part of their new offering and to market it well, they put it on special. Another eyebrow raiser is the fact that even the “real” price will be cheaper to compared to the original. However, this can be accredited to the fact that the style of Avon’s range is not the original Flutter by LKG.

Even though the name could have been a coincidence, the packaging too is very alarming. They used her exact same colours. Imagine!

The personality however said her hands are tied and there is not much she can do about it. In explaining why, she basically stated that the company found the loopholes and exploited- our words not hers. The B-side eyelash range used just the word “flutter” which is not unique to Kganyago’s “Flutter by LKG,” therefore she too has no option but to watch it all unfold and hope that her market remains loyal.