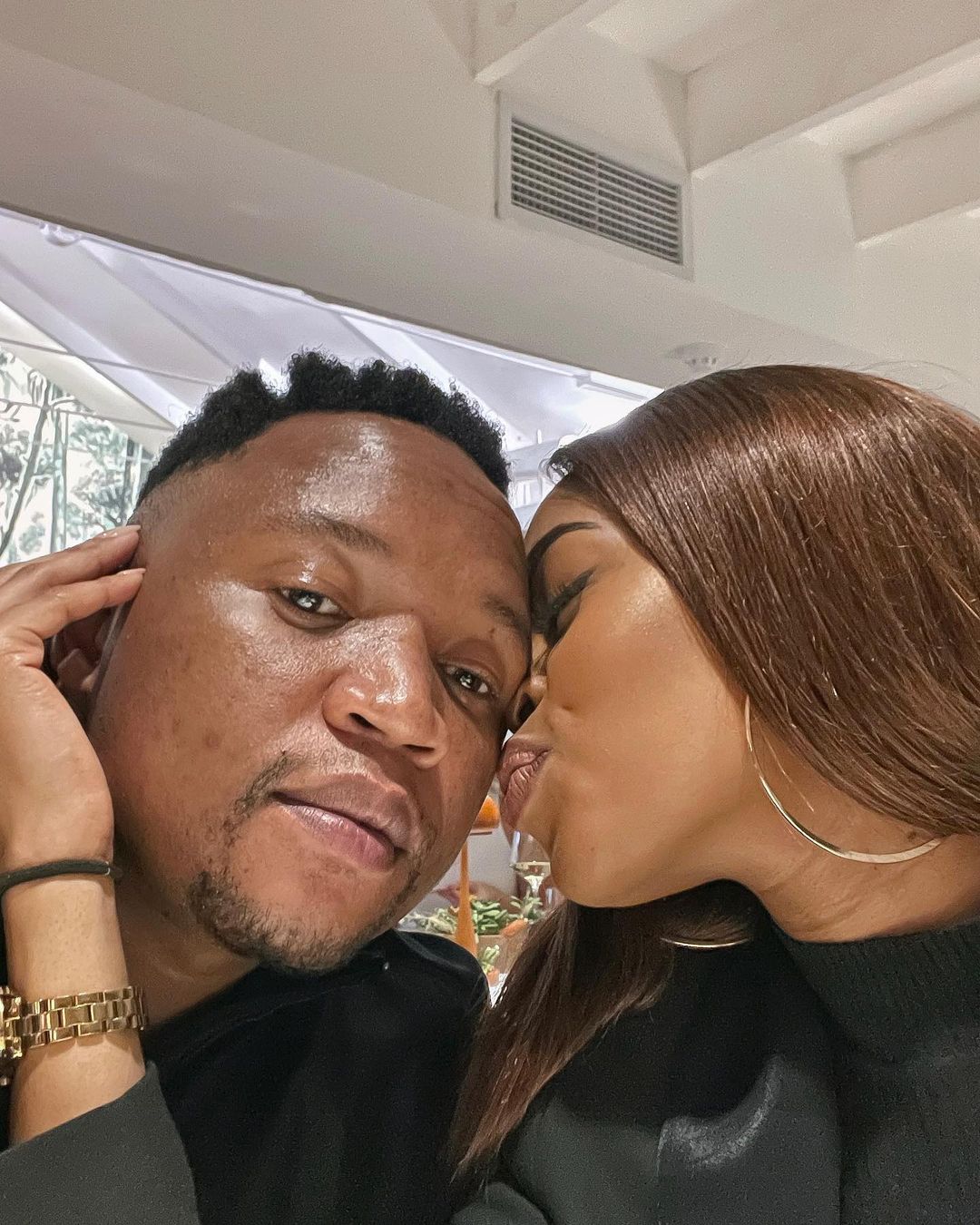 Media personality K Naomi has finally decide to share her boyfriend’s face on social media, after hiding him for some time.

Taking to Instagram on Sunday, the TV personality shared a picture of her and her beau for the first time, captioning the snap with a heart emoji. 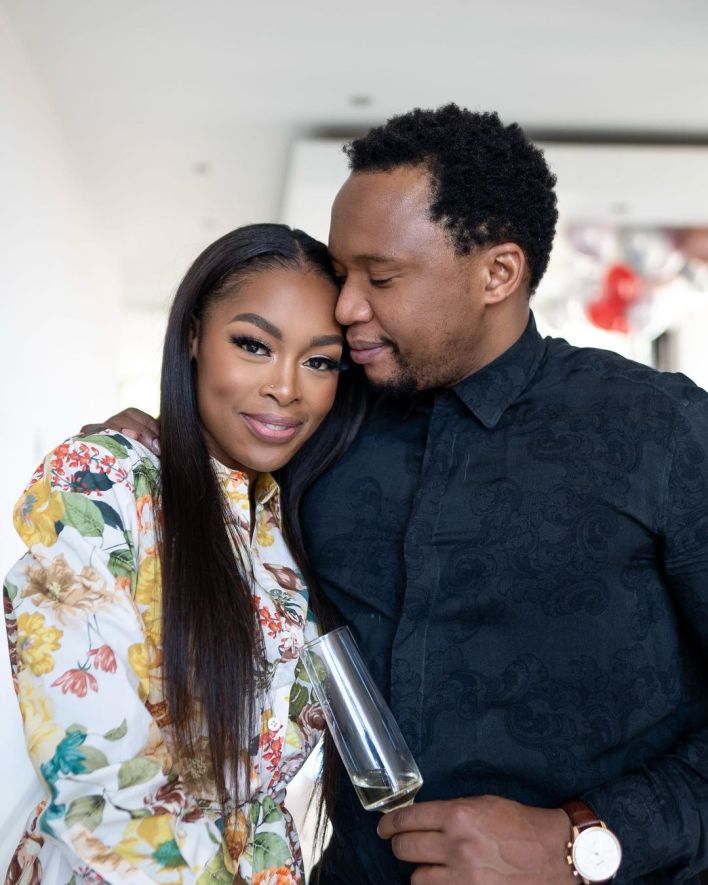 K Naomi told her fans earlier this year that she had found love. The media personality opened her heart to love and opened her Instagram feed to share beautiful moments from her dreamy, romantic holiday at an undisclosed location with breathtaking views in February.

Taking to her Twitter, Naomi got in her feels about her dream come true of a man!

“To love someone with their flaws and all. To be vulnerable, to trust someone with your heart has to be one of the most scariest things to do. Until it feels worth it,” she said.

K Naomi went public with her latest relationship after she announced that they were no longer an item on Twitter.

Speaking to Mac G in an interview, DJ Shimza confirmed that they were once an item but refused to speak on the matter.

“I don’t want my sh*t to be in public. But with the Naomi thing, it was cool. A lot of people didn’t know we were dating. Most people knew about it when she went on Twitter and started to rant. It was like; ‘Dude, it didn’t work out’.”

“I made you my world and you didn’t get it. Now it’s an issue that I’m living my life without you,” he said.