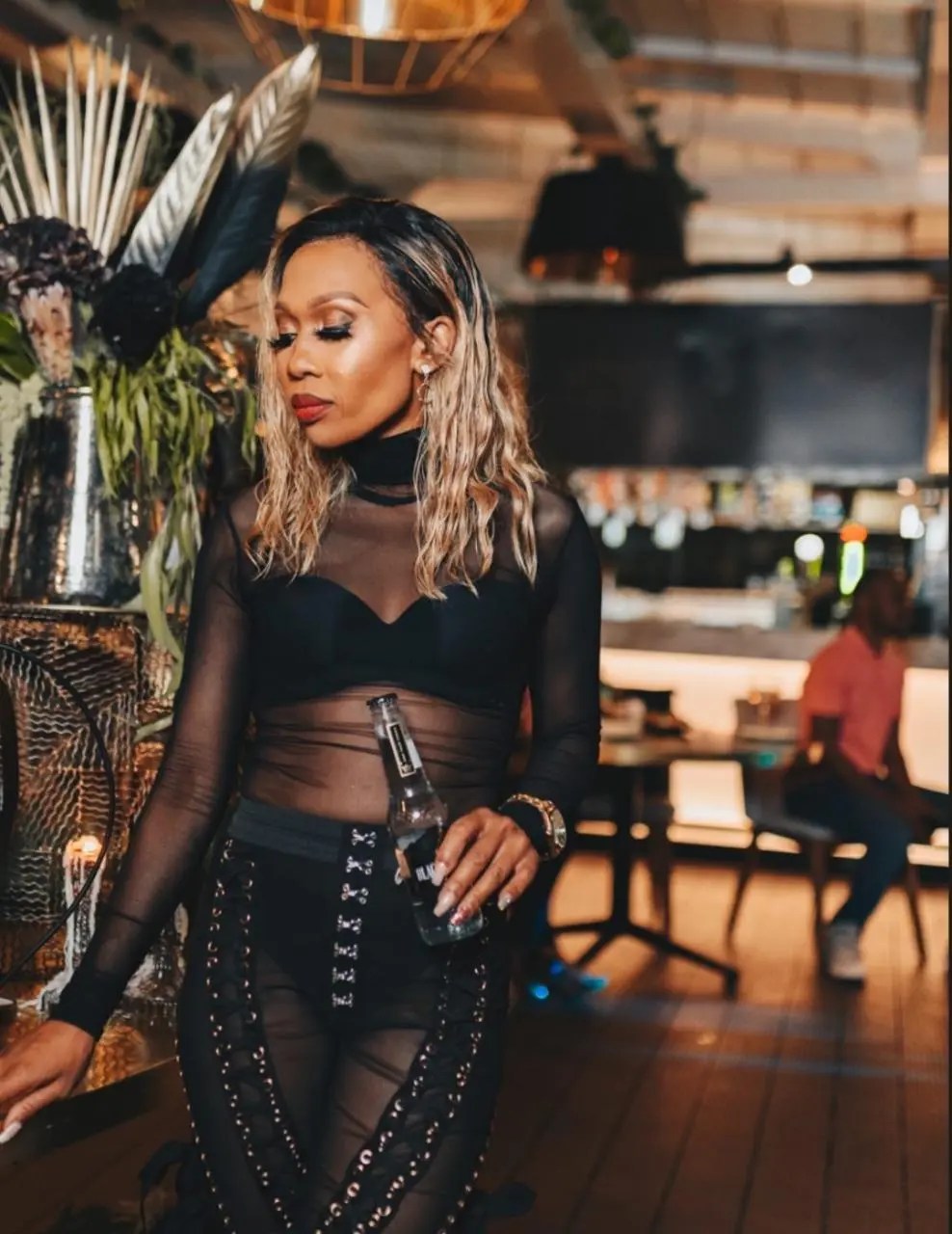 TV presenter Dineo Ranaka was recently mercilessly trolled by her own daughter, and it was a lot of fun to watch.

She went on her Instagram stories to share videos of herself getting ready with her daughter, Kopano, beside her. In the video, her daughter asks her explicitly to dress more decently. Wow! That’s cold.

Dineo was dressed in a slick black ensemble. It was the blouse she was wearing that attracted Kopano’s criticism, as it was made of black sheer net fabric. Dineo said she was very well aware that her outfit was showing a lot of skin, but she did not care, and it was deliberate.

To this, her daughter responded that she was making the rules. 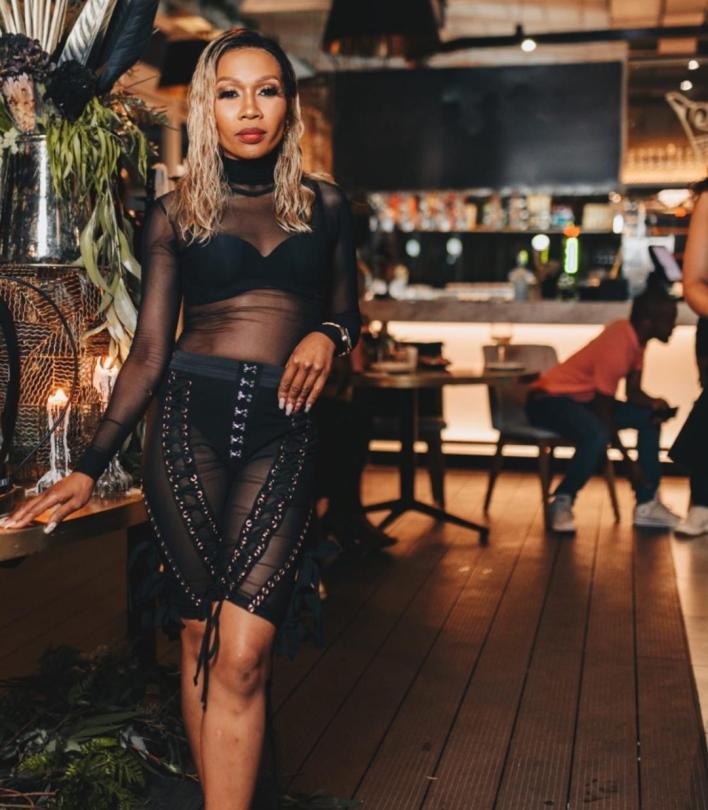 “I made those rules. Everything under my house…” Dineo cut her short and retorted that it wasn’t the young one’s house. By this point, the actress’s patience was running thin, and she dismissed the young one so she could go back to sharing her makeup look, as she had been trying to do.

The moment was heartwarming to watch. The two clearly have a beautiful relationship with each other, probably characterised by a lot of light-hearted shade thrown around. Dineo was equally proud of her Kopano’s strong character, and even a little amused at how similar the two of them are.

“I birthed myself here. She has a mouth on her this one!” she captioned.

The actress has three children. She welcomed her third in 2021, which she announced with a beautiful image on social media, captioned “And unto me a child was born”. The announcement came as a shock to many social media users, who didn’t even know she was pregnant.