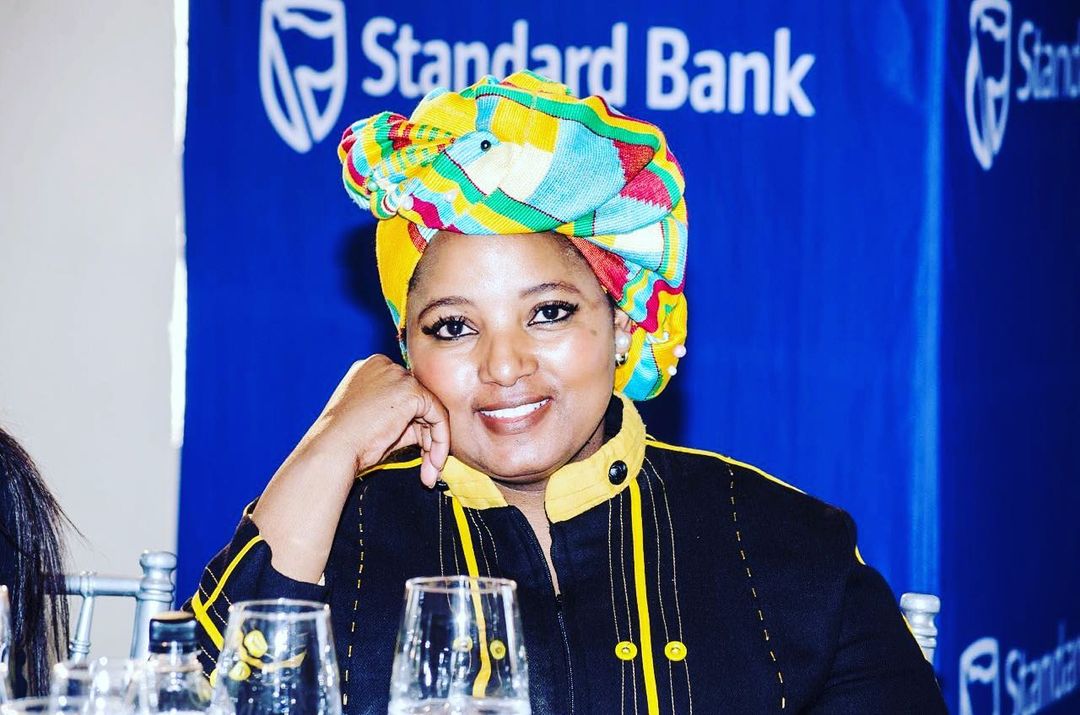 Taking to social media, she posted on her Facebook page: “Simanxebanxeba, but siyaqhuba.”

But, not everyone was amused as some of her followers felt she was part of the problem.

Sello Gemba said: “You’re part of the problem. You’re no better than those who steal because you campaign and elevate them in positions of power. You’re no different from them.”

Matebeleng Britz commented: “ANC, sis. Seriously? Campaigning for them? I am disappointed.”

To which she responded: “How old are you?”

Matebeleng responded: “My age has nothing to do with this. Anybody young or old can hear, see, listen and read about how our government is failing this country.”

Mpho Mtila questioned if she was making a good move.

“Yho Criselda, is this a right move for your career? Coming out to show your support for a political party! Be careful, you’re going to start by losing your fanbase. I’m so nervous and afraid for you, especially your career. But, let me keep quiet.”

He later wrote: “She just lost my respect and everything I thought she was. I get you.”

But, Criselda hit back and said: “If you knew me, you would know that ANC is my political home. It may be infiltrated by thugs, but that doesn’t change the fact that it is my political home. You appreciating my active citizenry doesn’t take away from the fact that I contribute off myself because of the ANC’s teachings. The ones who steal, I don’t know who influenced their behaviour, definitely not the ideals of the ANC.”