Meagan Good and DeVon Franklin split after 9 years of marriage

Meagan Good and DeVon Franklin split after 9 years of marriage 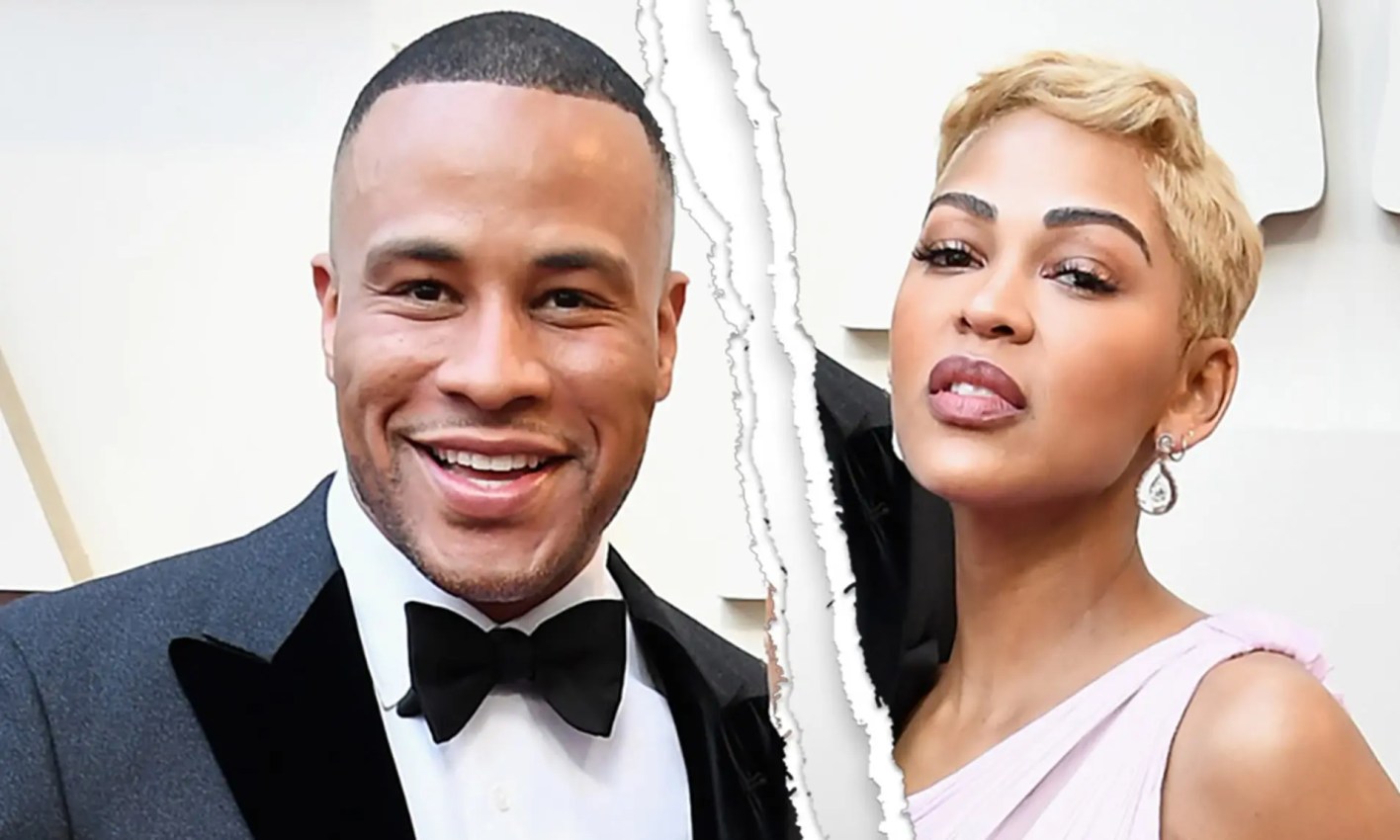 Actor Meagan Good and her husband, producer DeVon Franklin, have filed for divorce after nine years of marriage. After much prayer and consideration, we have decided to go into our futures separately but forever connected,” they told TODAY in a joint statement. “We celebrate almost a decade of marriage together and a love that is eternal. There’s no one at fault, we believe this is the next best chapter in the evolution of our love.

The duo added, “We are incredibly grateful for the life-changing years we’ve spent together as husband and wife. We are also extremely thankful to God for the testimony being created inside us both and for blessing our lives with each other.
Last Wednesday, TODAY spoke with Good about her latest role as Camille Parks in “Harlem,” and she said that Franklin was so happy to see her take on a role that she was so “excited” about.

“Oh, he was excited because he knew that I was excited,” she shared. “I explained the character to him and he had heard some of the lines and stuff and he was like, this is going to be amazing for you, you know? And since then, he’s seen the episodes and he definitely had a great laugh.

In “Harlem,” Good plays the role of Camille, “an adjunct professor at Columbia who teaches the anthropology of love and s.e.x.”

As she navigates life as a Black woman in New York, Camille learns how difficult it is to date other educated professionals of color while striving to succeed at work and save her neighborhood from gentrification. At the time, the “Think Like a Man” actor said that she can relate to Camille because she was once a single woman herself.