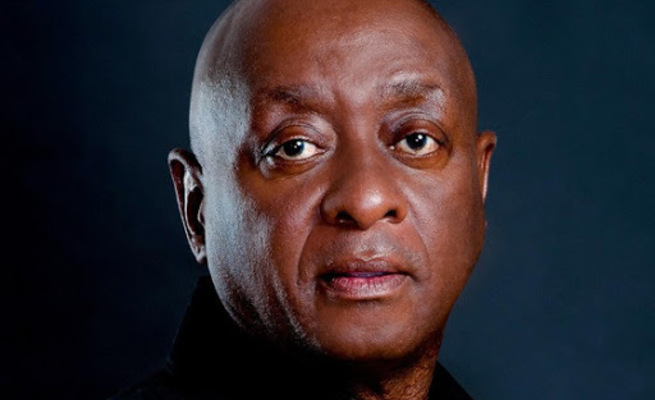 The granddaughter of internationally acclaimed playwright has opened up about her rape and gang-rape ordeals in two separate incidents in Kwazulu-natal about two decades ago. 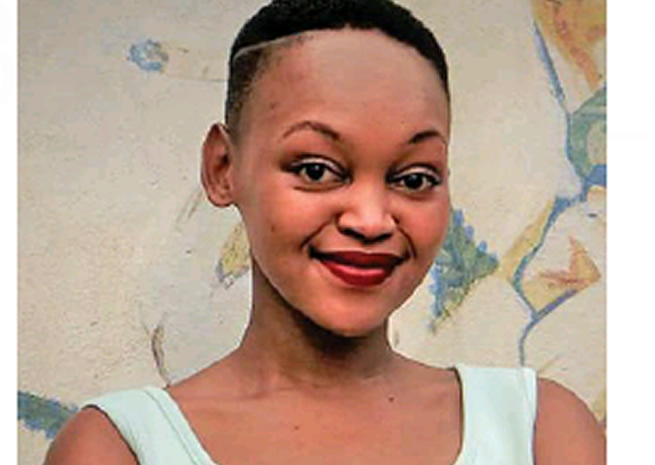 Ayanda Ngema, whose grandfather is award-winning playwright Mbongeni Ngema, said she was raped by the son of their helper when she was four years old. She was later gang-raped by three men.

The gang-rape resulted in her suffering from urinary incontinence and loss of bowel control.

Ayanda, 26, revealed the ordeals in two memoirs – They Raped Me, Now So What? and Life After Rape – which were published between October last year and last month.

Ayanda said the first rape happened at her parental home in Umhlanga Rocks in 1999. She had followed the domestic worker’s son into his mother’s room that was detached from the main house, she wrote.

He grabbed her and threw her on his mother’s bed and told her to trust her. He then raped her and threatened to kill her parents if she told anyone.

“From there, I started to experience a severe burning pain when I urinate. I was afraid to tell anyone at home because of what he told me,” she said.

She also detailed that she was stabbed in her private parts and gang-raped by three men at her grandmother’s house in Kwamashu in 2004 when she was nine. Ayanda said the incident happened when her cousin sent her to his friend’s place to give him a R5 coin to buy a cigarette.

She said when she walked in the man’s room, she found him with two other men who were drinking and listening to music, adding that one of them closed the door immediately after she entered the room, drew a knife and ordered her to undress.

“The guy who was holding the knife stabbed me in my vagina, took off my clothes and raped me. When he was done, the other two guys also raped me. At school, I would just wet myself and I also couldn’t control my bowels. Even now in the township, I’m still known as that girl who wets and defecates in her pants,” she said.

Ayanda, who now has two children, said the stabbing left a big scar on her private parts, which she was forced to explain to the father of her kids.

She said she told her mother about her rapes in 2015 when she decided to write a book, noting she has forgiven her violators and would not press charges against them.