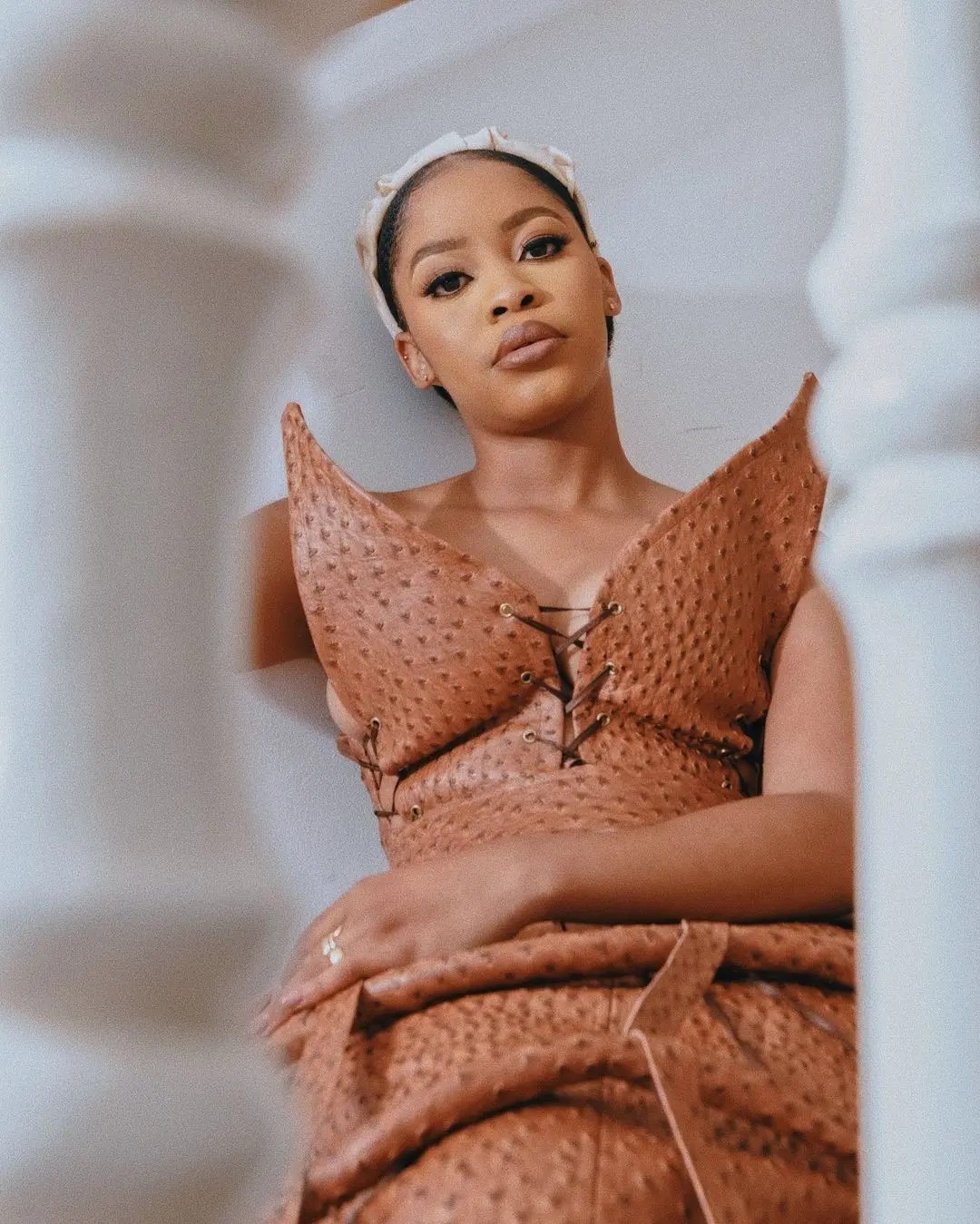 South African actress Siphesihle Ndaba‘s video showing off her abs whilst in the gym has left Mzansi impressed. Ndaba, 24, is popularly known for her role as Mazet on Mzansi Magic soapie Gomora.

Siphesihle shared a video on her Instagram displaying her gorgeous body that we don’t get to see on the screen.

In the video, Siphesihle who is wearing a lovely grey gym suit is seen standing before the mirror as she slowly moves around, showing off her body.

Other people’s voices who were also working out in the gym could also be heard behind the camera. Many of her followers were surprised to notice that the Gomora actress has developed abs on her stomach.

She captioned the video:

“One day I woke up and I had mini abs. I don’t know how to act so now you guys have to deal with me showing you every chance I get. 😂 Thank you for understanding.”

Artists like Dj Zinhle and Connie Chiume applaud her for the hard work she has been putting in.