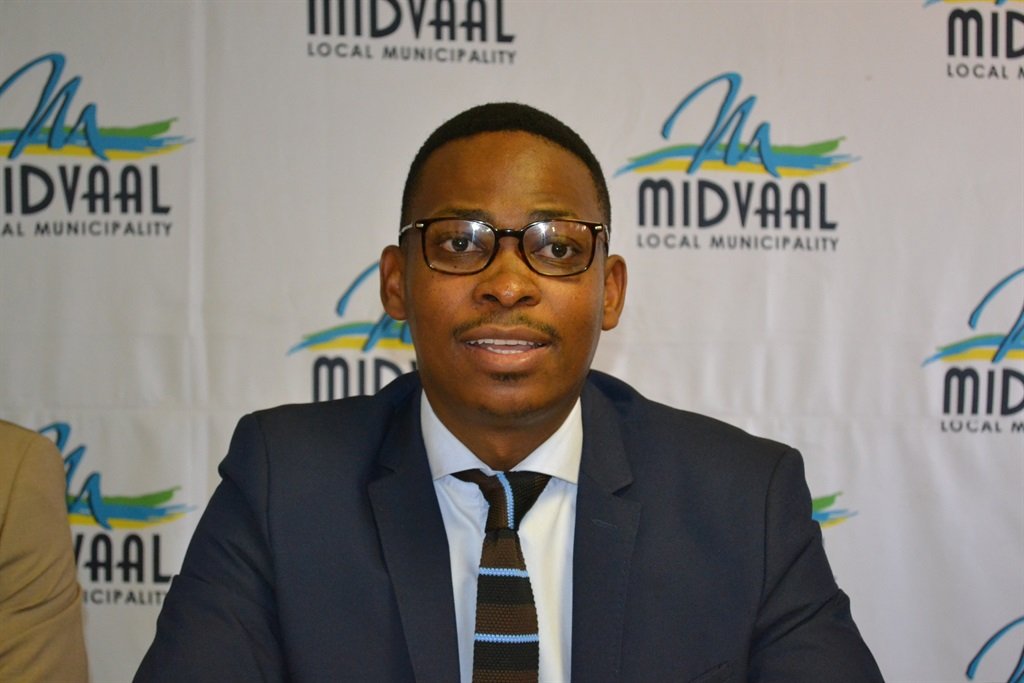 Early detection and correction of non-compliance is the key to achieving clean governance according to Midvaal’s outgoing Mayor, Bongani Baloyi.

He says it’s important to crack the whip on non-compliance at an early stage.

Baloyi has achieved seven consecutive clean audits during his time in office.

Midvaal mayor Bongani Baloyi said, “we’ve got our finger firmly on the pulse, we do regular evaluations…earlier detection implies you might find something before it goes pear-shaped where you are apply to remedy it.”