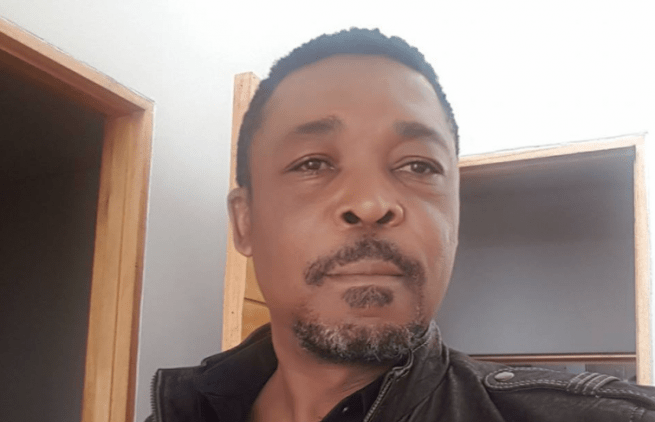 Ngema, who played Senzo on the SABC2 telenovela, lodged the defamation claim in the Johannesburg High Court last week, accusing Moropa (24) of tarnishing his name and prejudicing his income. This after Moropa, who plays Pabi on the drama series, alleged that the actor sexually harassed her on set last July. 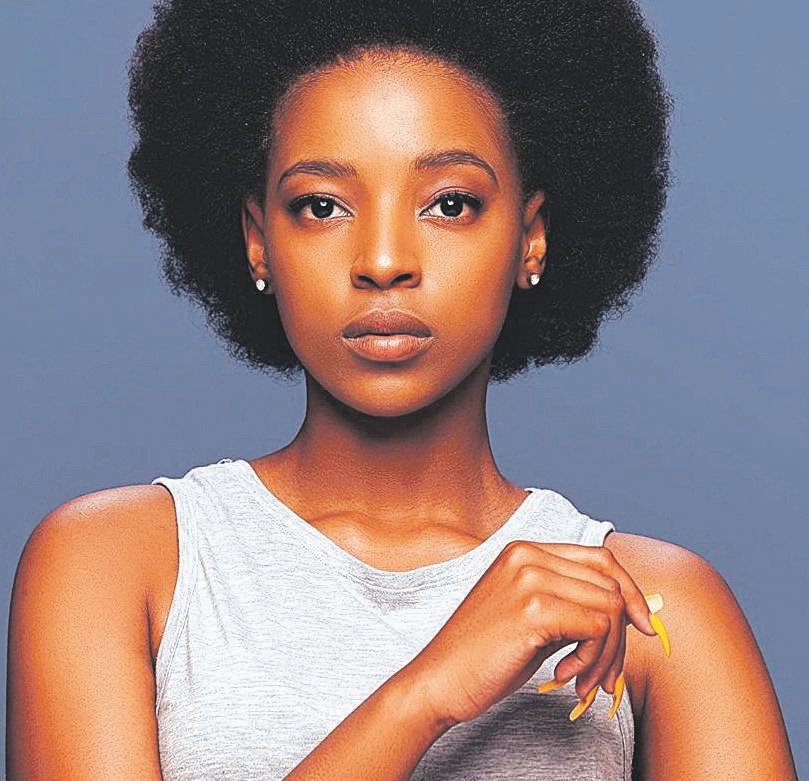 In court papers, which City Press has seen, Ngema also accuses the production company of terminating his contract and assuming he was guilty before a formal investigation into the allegations had taken place. He argues that this put a strain on his income streams, resulting in him missing out on a R5 million investment for his upcoming feature film Khalile.

He is also seeking an order to compel both Moropa and the production company to pay R60 000 for loss of income. Ngema claims he still had 10 more calls – at R6 000 each – until the end of his contract. He says he had no idea of “the origin of an untruthful allegation”.

“After various attempts to obtain more information, the producer indicated that a follow crew member brought the complaint to the producer’s attention, and such a complaint pertained to the first defendant [Moropa].”

The court papers state that the producer refused to divulge the name of the crew member and was perplexed by the allegation.

Ngema claims that the incident in question “pertained to the plaintiff inspecting and adjusting a very tight pair of trousers that formed part of my wardrobe on set in full view of all of the crew and cast members”. This was “perceived by Moropa” as him inappropriately touching himself and directing the action towards her.

After he found out about the allegations, he went home and told his wife, who “experienced the same shock and disbelief upon being informed of same”.

Ngema maintains that he always had a cordial relationship with Moropa: “It is imperative to mention that on the day of the alleged incident, Moropa felt comfortable enough with Ngema to request him [sic] to give her a back and shoulder massage. This was also not the first time that she had requested the same from him,” read the court papers.

He says he was made aware of Moropa’s Twitter post by one of the producers, which read: “Being constantly sexually harassed by a male senior at a workplace cannot be and should not be tolerated. Your senior, someone who’s meant to guide and protect you in the entertainment industry, violates your human rights, that’s not even half of the pain. Imagine working with someone who undresses you from how he looks at you.

“Someone that grabs their genitals on a set while looking at your ass or grabs your ass and laughs it off in front of a crew [yes my cases have always been in the presence of my colleagues],” she tweeted.

“That to me is worse than a slap in the face. This is a father, who also happens to speak highly of their daughter whom, by the way, is practically my age and also in the industry. I wonder if he would appreciate his daughter coming home with half the stories I have to go home and tell my mother due to his actions … On July 20 2020, I experienced an incident of sexual harassment on set during the filming of Lithapo … I have [had] discussions with Quizzical Pictures in which they have assured me of their intention to remedy the situation.

“I have been informed on the steps they will be taking against the actor in question and I am happy with those steps.”

In his court papers, Ngema says these social media comments were used by Quizzical Pictures to terminate his contract even though he had “vehemently denied the allegations”.

“The production company failed to protect him by not restraining Moropa from publishing an allegation that was not proven and subsequently also failed to make any statement in response to her tweet.”

He says both him and his family’s capacity to earn an income remain prejudiced and they are missing out on a number of gigs as a result.

On Friday, Ngema declined to comment on the lawsuit, saying the matter was sub judice, “which means I cannot make comments on the merits of the case”. But he added: “All I can say is that the scourge of gender-based violence is something I take very seriously. I believe women’s rights are human rights and all of us should join hands in protecting our women.

“We must acknowledge, however, that there are instances where public sympathy is abused and people act without thinking about the consequences. It is also sad that, as a man, once a woman accuses you, you are guilty until proven innocent.”

Ngema said Quizzical Pictures denied him his right to be heard: “By terminating my contract [prematurely], Quizzical Pictures created the public impression that I had been found guilty of an offence. The truth is they failed to follow the requisite process to verify the accusation. They could have handled the matter maturely and professionally, but rather [they] buckled under pressure from the media, and wanted to be seen in a good light – at my expense. Their carelessness has caused me and my family a great deal of emotional and financial damage.”

Moropa declined to comment. Her lawyers, BM Attorneys, had not responded to queries by the time of going to print. Quizzical Pictures did not respond to questions sent on Friday.

A court date will be set once the other parties file answering affidavits.