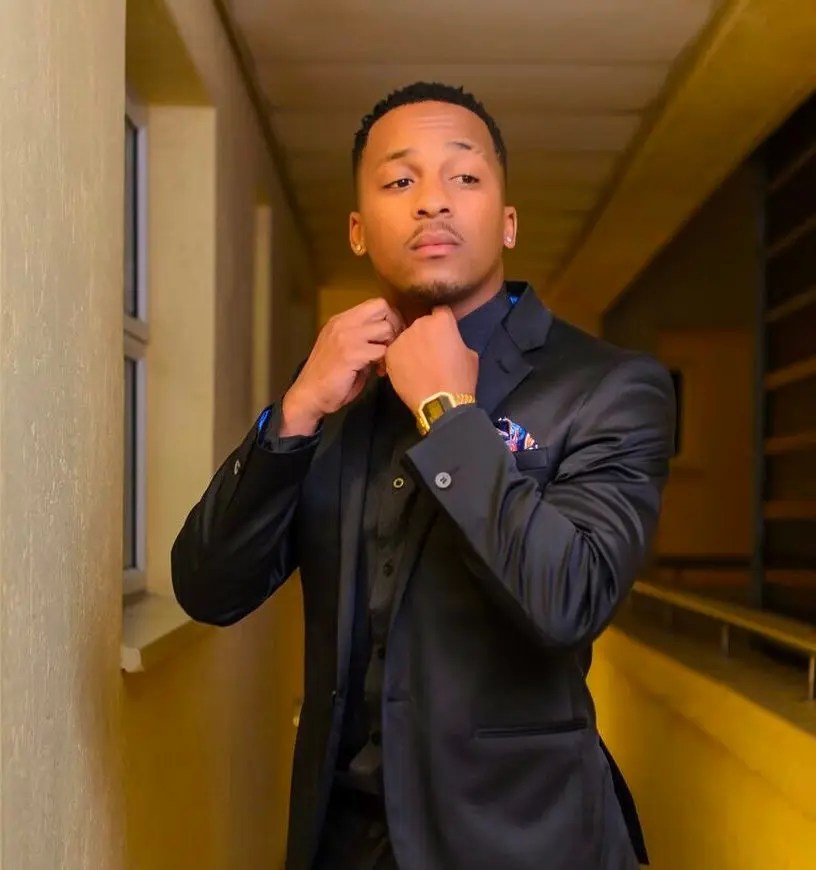 Actor Ntokozo Dlamini has found a new home. Known for his role as Mastermind on Uzalo, he has joined popular telenovela DiepCity.

He has already started filming for his role as Bafana, whom he said would bring in a lot of drama.

“Bafana comes back to Diepsloot after years of living in the fancy suburbs of Fourways with his father, who is a renowned businessman. Weeks after his return, he is caught up in a messy situation that proves the notion: three is a crowd,” he said.

Viewers can expect to see his debut appearance on 31 January, and Ntokozo said he was happy with his new job.

“I am thrilled to be joining such a fast-paced and exhilarating prime-time show.

This is especially because I’ve been off-screen for a while now,” he said, adding that viewers would see another side of him as an actor.

“Joining DiepCity as Bafana will show viewers a different perspective to my craft as opposed to characters I’ve portrayed before. Bafana loves the soft life but also enjoys the rush of Diepsloot, which makes this character even more interesting. It’s going to be quite a beautiful journey,” he said.

He advised viewers to get glued to their screens to also find out who would be stealing Bafana’s heart.

“Heads turn when he walks by and hearts melt when he speaks, but who will get to steal his heart? Tune in to find out,” said Ntokozo.

DiepCity also issued a statement confirming the news on the telenovela, that plays on weekdays at 8.30pm on Mzansi Magic, DStv channel 161.