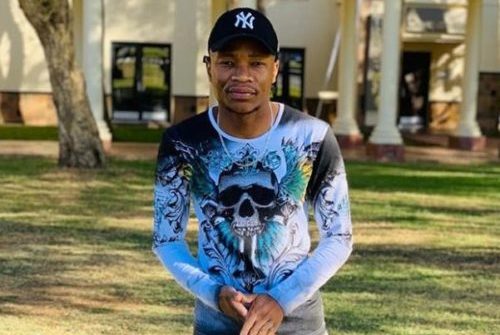 Master KG’s Jerusalema is still making waves all over the world ever since its release.

According to recent statistics by World Music Awards, the song by the South African musician is sitting at number six on the world iTunes chart.

Although there are other songs on the list but Jerusalema remains in the Top 10 streamed songs in the world on their platform.

Many of his fans took to the comment section to congratulate him.