South African global superstar Master KG has bagged yet another award for his global hit song ‘Jerusalema’ at the Global Music Awards Africa. 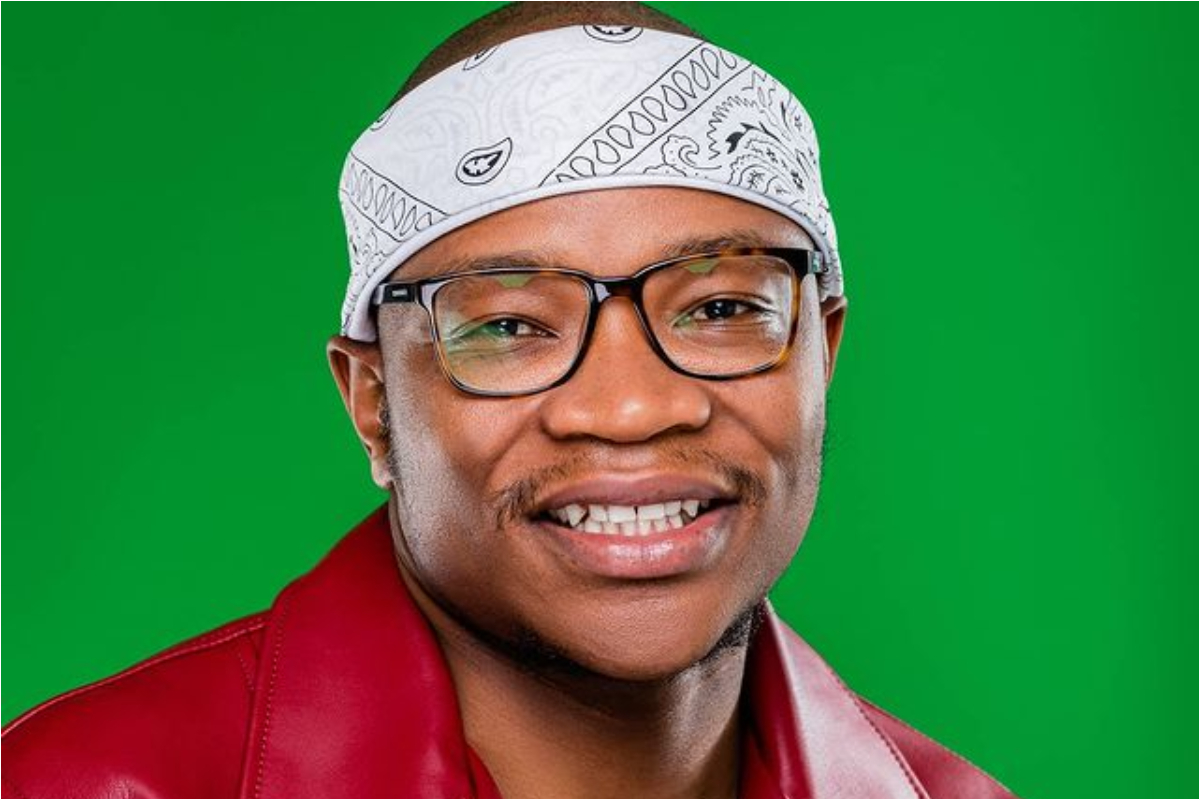 The DJ is still sweeping awards at ceremonies thanks to his smash hit Jerusalema which kept the world dancing amid the Covid-19 pandemic.

The Limpopo born DJ took to his Instagram account to announce on Wednesday that he has bagged the Global Record of the Year award at the Global Music Awards Africa.

Many of his fans flocked to his comment section to congratulate him for achieving yet another win in his glowing music career.

Meanwhile, Master KG is set to earn a huge amount of cash after social media company Tik Tok reaches an agreement with SAMRO to pay royalties to mzansi artists whose songs are used on their app.

Master KG’s song has hit over 1 billion streams on the app, not counting the number of times users have used the songs in the #Jerusalema challenge.

It is only fair that he and other musicians whose songs have been used on the platform get paid for their hard work.

Master KG was so elated when the song hit over 1 billion streams on the popular app he took to his Twitter account and wrote: “’Jerusalema’’ Has Over A Billion Views On Tik Tok Alone Damm Bro This Song Doesn’t Wanna Stop!!!!! THIS is Freaking Amazing!”

These monies won’t only go to artists but also to songwriters and producers who also played their role in the making of the songs.

These royalties will be paid to registered users, via an association called Composers Authors and Publishers Association (Capasso).

Wiseman also gave an insight on how the royalties will be calculated;

Streaming royalty calculations are not based on a fixed rate per stream, rather they are based on what is termed a pro rata share of the available pool. This means, in essence, royalties are determined by one’s market share, as determined by usage, in each period.

This news will be welcomed by Master KG and other artists who feel hard done by companies who exploit them by using their songs for their adverts without paying them any royalties.