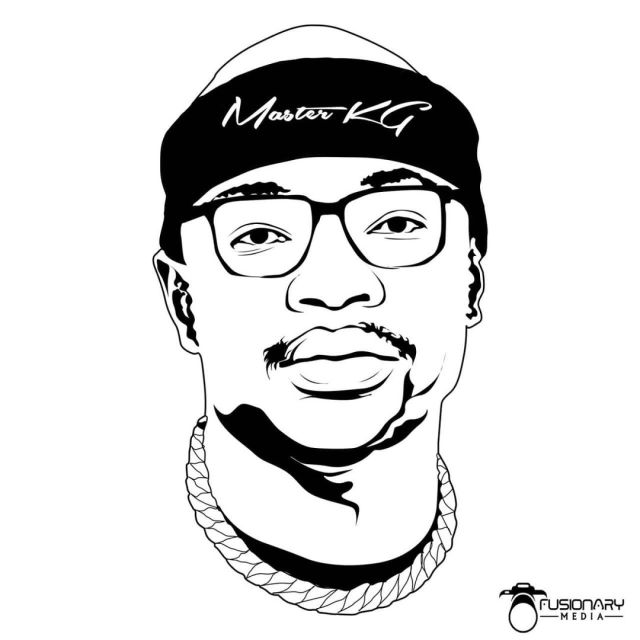 Born as Kgaogelo Moagi in 1996, he adopted the stage name Master KG. With Electro and Afropop as his main genre, he is without a doubt, one of the finest house music musicians, as well as producers that South Africa has seen.

Master KG put the South African entertainment industry on the map when his 2018 album, Skeleton Move, earned a number of nominations and awards including an AFRIMMA Award for Best Artist/Group in the African Electro category.

As he celebrates his birthday, here’s a look at how Master KG made news this year.

The real reason behind Master KG’s break-up with Makhadzi

Apparently, the real cause behind Master KG and Makhadzi’s breakup is that a musician known as Queen Lolly, is pregnant with Master KG’s child.

When he was nominated for The MTV Africa Music 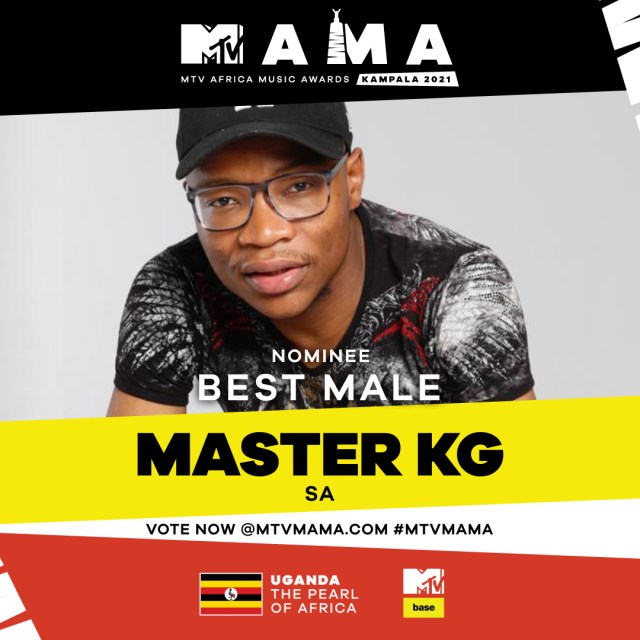 The first nominee’s list of the MTV Africa Music Awards Kampala 2021 (MAMA) has been revealed. Among some of Africa’s top acts on the list is the international music sensation, Master KG.

One among the highlights of Master KG’s year was that one of America’s biggest rapper’s and business entrepreneur Jay Z appreciated his talent. Jay Z’s Tidal playlist of 2020 called “2020 Vision” has Master KG in it.

Master KG expressed his excitement yet again on social media, when he exclaimed:

Master KG’s Jerusalem has crossed over 260 million views on YouTube.

When Master KG and ex-girlfriend Makhadzi made news again

Master KG and his ex-girlfriend Makhadzi, kept their relationship a secret for the very short time that they did date.

The Jerusalema celebrity revealed that the split was mutual because he and Makhadzi wanted to concentrate more on their individual careers.

Recently though, Makhadzi’s comment on Master KG’s post did raise a lot of eyebrows on social media when she commented on his wins by saying, “Congratulations mukwasha.” Fans were puzzled over the actual meaning of the word – mukwasha.