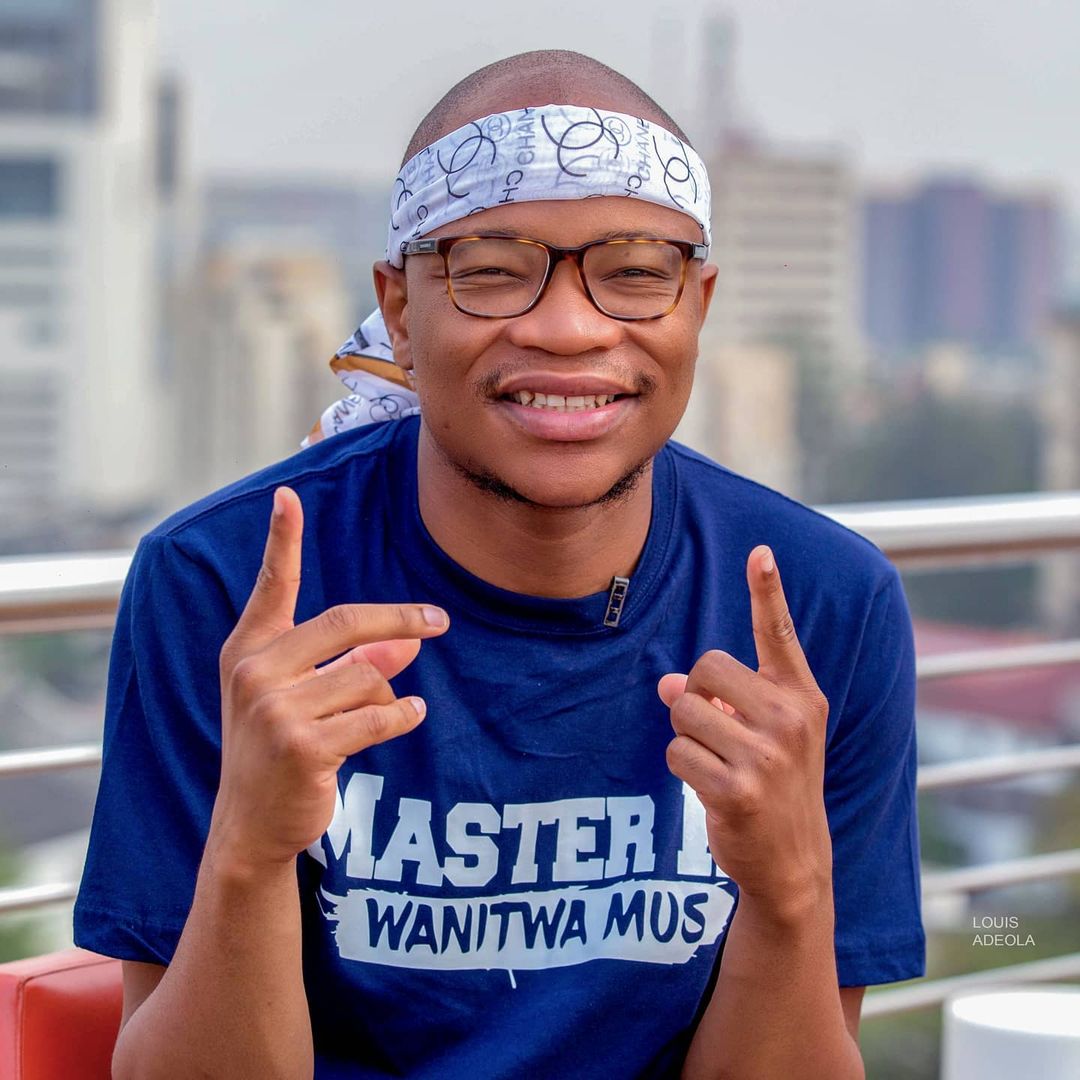 Master KG has put smile on the faces of so many after he gave away some money to his fans. The star is currently trending as he randomly took to social media and offered to give away R1 000 to some lucky peeps. 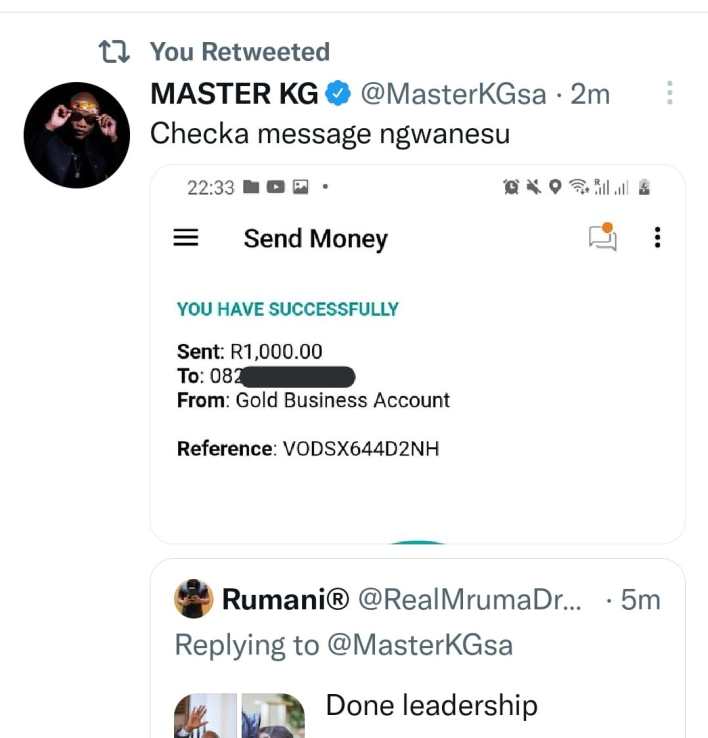 Master KG who was in a good mood yesterday and decided to bless his followers as he is known to be a cheerful giver. The reactions to the giveaway were hilarious as social media users did their best to get his attention so they could also get some money.

See some of the reactions:

I even called Master KG Mr Moagi, some of you don't get money coz you dont respect pic.twitter.com/fBlWBCDt1X

It was At this point when realized that Master KG is gonna be Woolworths of South Africa artists.. ❤️❤️ pic.twitter.com/9Luo4hzx5q