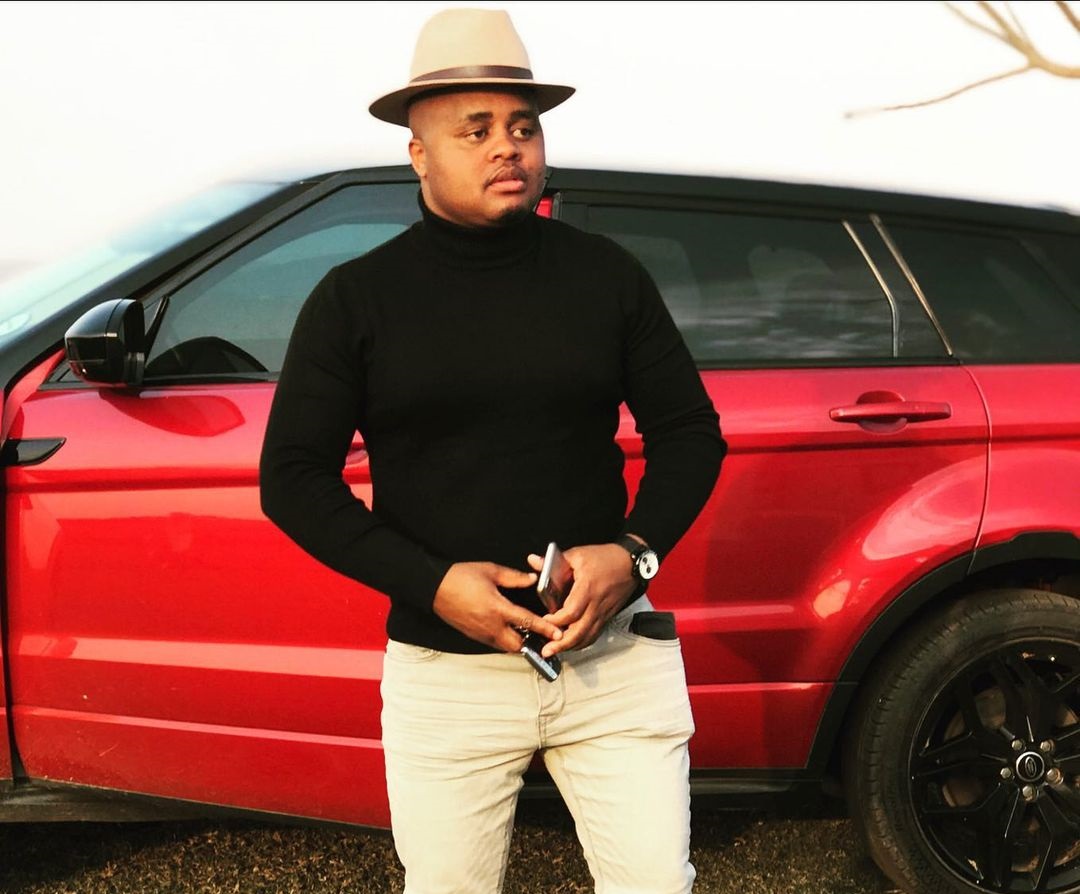 CONTROVERSIAL maskandi star Mthandeni “Igcokama Elisha” Manqele has come out guns blazing defending his dancer Mshovo Gazu, who was attacked on Facebook for wearing expensive clothes while he has not built his home.

They told him that the money he spent on clothes could have spent on building his home.

Mthandeni has reminded maskandi fans that even his stunning house once looked like Mshovo’s home.

He has asked maskandi fans to give Mshovo a chance and time to build his home.

Mthandeni told Daily Sun that fans forget quickly and used his home situation in 2014 as an example.

“In 2014 I used to sleep in a bad roundavel house with Mshovo and other band members when we were at home in KZN. It was terrible as when we arrived at my home we were supposed to take out goats and clean the house first before we could sleep,” he said.

Many people didn’t know how bad the situation was at home because I used to hide it by wearing smart clothes.

“In 2015 I showed people how my home was. I composed a song and made a music video to show the world my home. I want to remind maskandi fans that Igcokama Elisha from the past is not the same as the current one. I am living a real life and I’m teaching my boys good lessons. I believe that if we had only focused on some of the fans’ views, we wouldn’t have reached the level we’re at now,” he said.

“I know when he has built his home fans will make a U-turn and say it’s not the money from music, but from Road Accident Fund.

“Maskandi fans sometimes give us hard times, but there’s nothing we say because they are our bosses,” he said.