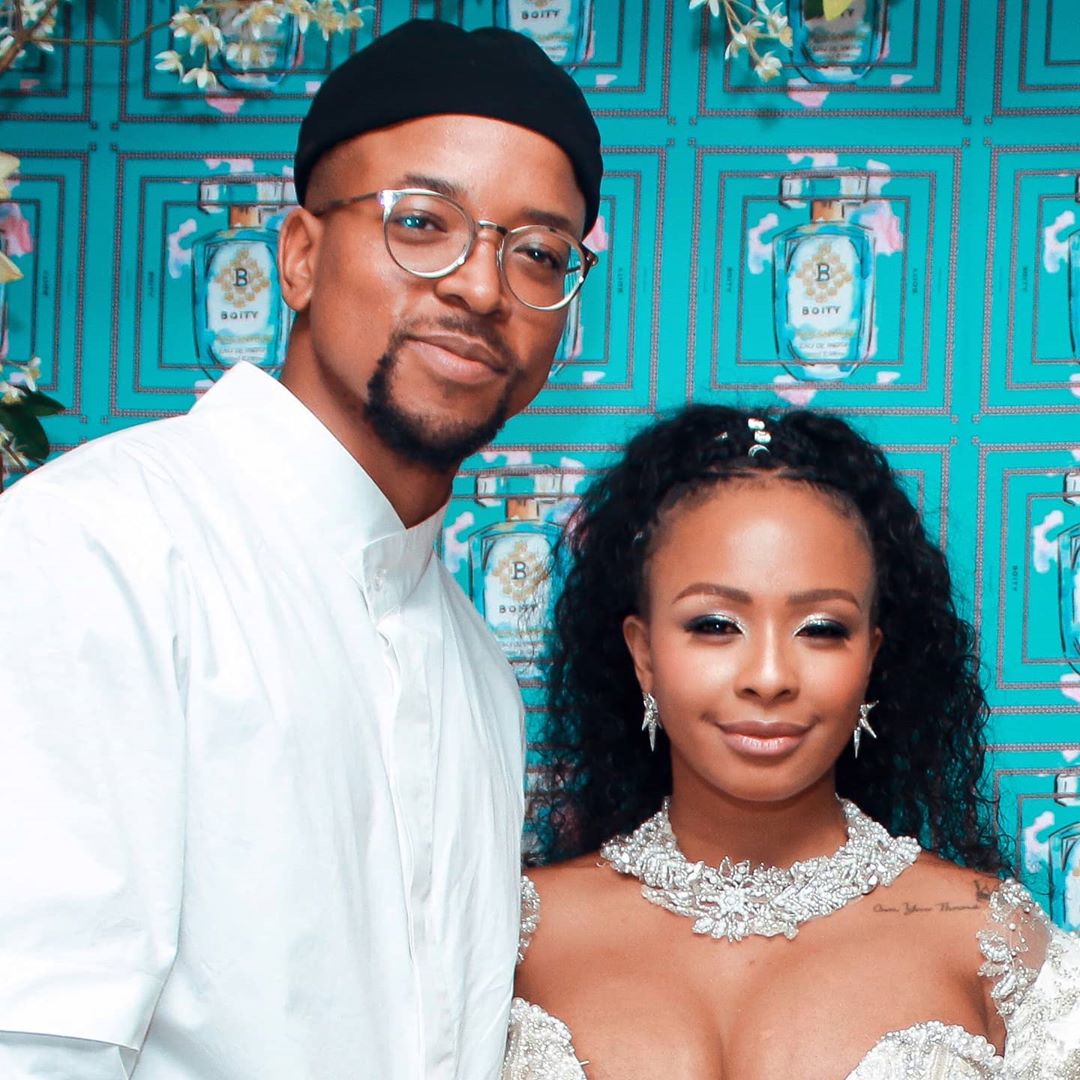 Media personality and entrepreneur Maps Maponyane has lambasted rapper Ifani for his insensitive joke about his friend Boity Thulo and the assault drama that landed her on the Twitter trends list on Friday.

The Bakae rapper and former Metro FM personality Bujy Bikwa got into a “fight” last week Thursday, at a hotel in Waterfall, Midrand. It was described by a local publication as a brawl.

Boity open an assault case against Bujy that resulted in him spending time in police custody until he was released on R2000 bail earlier this week.

After leaked footage and audio from the fight, and public statements from Boity and Bujy about the matter that is now before the courts, the pair landed on the Twitter trends lists as SA discussed the assault drama.

This was when rapper Ifani seized the opportunity to tweet a “joke” about Boity, which many of Boity’s friends and supporters found distasteful and ill-timed.

“If God gave me a chance to hit Boity I wouldn’t use a bottle,” Ifani wrote on Twitter.

If God gave me a chance
To hit Boity

I wouldn't use a bottle.

One of Boity’s besties, Maps, couldn’t hide his disgust at Ifani’s choice of words or timing.

Sub-tweeting the rapper and many others who have made light of Boity’s situation, Maps wrote, “Damn, the things tweeted by grown men here under the guise of ‘humour’ is just embarrassing.”

Damn, the things tweeted by grown men on here under the guise of 'humour' is just embarrassing.

The Buns Out owner then tagged the rapper’s tweet and responded directly to his tweet, asking him to have some self-respect and keep his thoughts to himself.

“You’ve genuinely always said it best when you’ve said nothing at all. This is just sad. Respect yourself,” Maps tweeted Ifani.

You've genuinely always said it best when you've said nothing at all.
This is just sad. Respect yourself. https://t.co/MDxjbbx0LT

Other tweets calling Ifani out came flooding in, causing the rapper to to the Twitter trend list.

Here are some of the tweets.

Someone is recovering from being physically assaulted and your impulse is ‘let me turn a GBV incident into a punchline about sexual innuendo’. Just trying to map out how sick this thinking is. Seek help. https://t.co/Vbg9zpKZr0