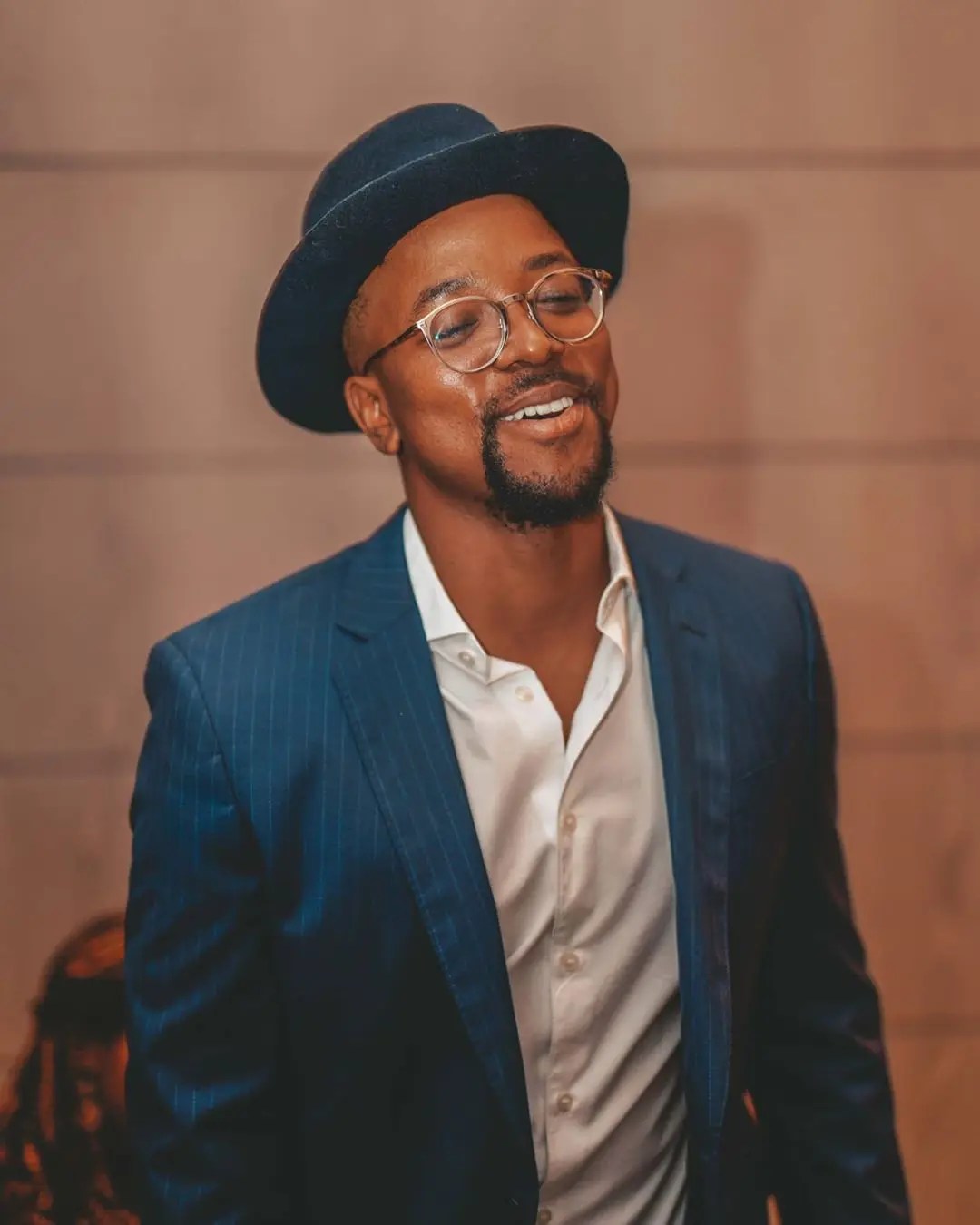 While many may have thought that heartthrob Maps Maponyane is enjoying his bachelor lifestyle, it seems the star may be lonely, particularly during this “love is in the air” period.

Judging by his latest post, the former “Top Billing” host turned businessman is feeling slightly sad that he’s flying solo again this Valentine’s Day. Taking to Instagram on Friday, the “Tell Me Sweet Something” star shared: “Me realising that I always happen to be single on Valentine’s Day and what that’s supposed to mean? 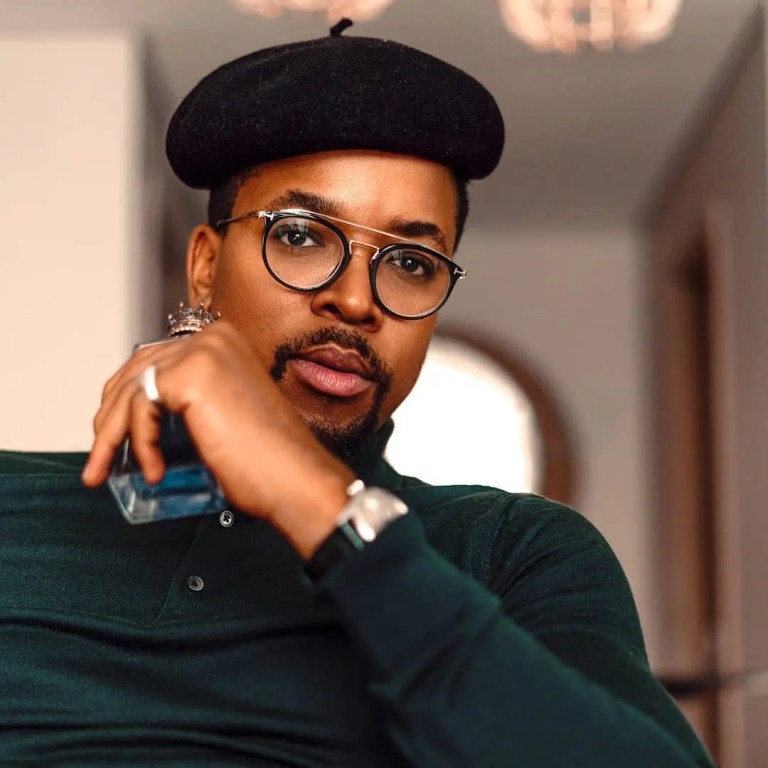 Fans and industry pals, including DJ Zinhle and Carol Bouwer, flooded Maps’ comment section with messages of love and support, while also encouraging the star that it’s okay to be single.

Below are some of responses. Darling it can only mean you are enough,” said Carol Bouwer.

“It means you should start being your own Valentine,” commented DJ Zinhle. You’re in a solid relationship with yourself,” wrote food writer Jordan Major.
Another IG user Rorisang Kotiya responded: “Go ta siame (it will get better)”. 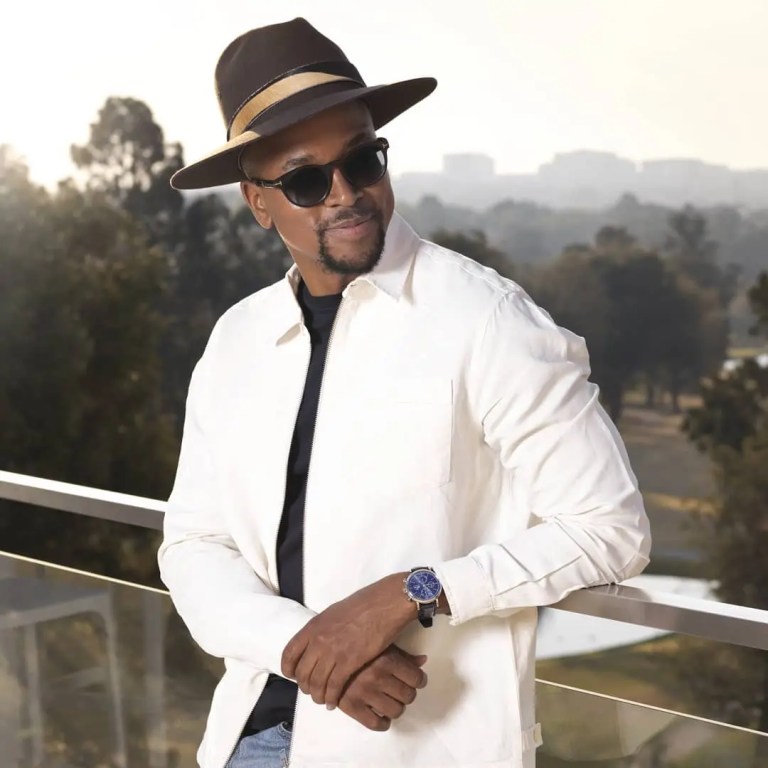 “Self” is the best to have….😊😊 I’m also embracing “Self-love” this Valentine’s Day. Stop…Well, it’s been like that for years😂… But, the feeling is great yazi!” added Bathabile Seline Ncube.

For years, Maps and rapper Boity were rumoured to be romantically linked, but the pair never confirmed the gossip. Setting the record straight, last year, Maps shared a heartfelt post dedicated to Boity on her birthday, referring to her as his “bestie.” Maps has also been rumoured to have dated social media influencer Nadia Jaftha.

Maps allegedly started dating the Cape Town-based social media sensation, while still in a relationship with his long term girlfriend international actress Nomzamo Mbatha, which led to their break up.