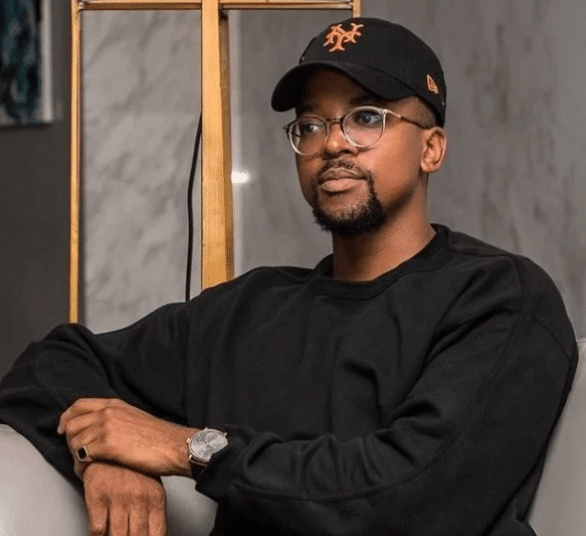 Maps Maponyane is the latest victim of luggage theft and the thieves stole some pretty weird items, including his toothbrush.

Taking to social media, Maps let his followers know that he was boarding a plane at OR Tambo. Then the people broke into his suitcase and stole a pair of shoes, t-shirt, bucket hat and get this, a toothbrush. 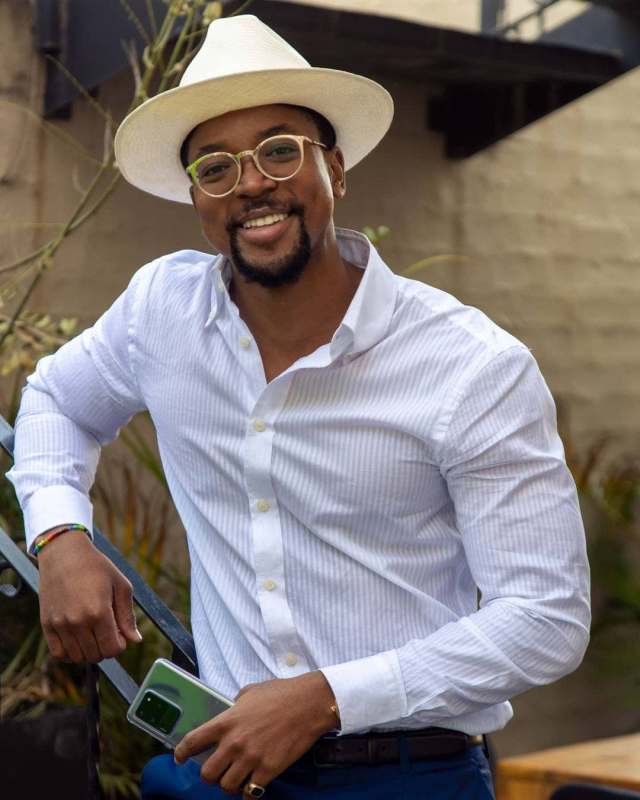 “My luggage bag got broken into at OR Tambo. What they stole: A pair of shoes, a t-shirt, a bucket hat and a toothbrush – yes, a toothbrush,” said Maps.

“My theory is that mans had a date or something and needed all these things to complete his fit and be fresh for it.”

“I’m probably the most pedantic person I know, and for some reason opening my bag to this mess pissed me off more than what had been stolen.”

Before you get any ideas, I just want to make it clear that this is NOT my toothbrush!😅 https://t.co/xyQUMEvlmM

I'm probably the most pedantic person I know, and for some reason opening my bag to this mess pissed me off more than what had been stolen. pic.twitter.com/WFJfQi7SwU

Maps opened the floor for his followers to tell their stories of how their stuff also got stolen at airports.

“Lost my Nike Air Max 97 that I only had for less than a week and my iPhone Charger. I reported and they told me they can only give me R30 as they pay per weight not the worth of the items. I kneeled down, today they are all not eating keh. Mango is gone. I hate thieves!”

“They did that to me at King Shaka 2020 January after enjoying your burger and I was so happy that you serve me then booommmm!! Brand new Huawei watch, takkies, and jeans gone. When I reported to Mango, they told me that my luggage was not insured and they won’t assist me.”

“They once opened my bag & stole my half used cologne and a Nokia phone (imagine stealing a R200 phone) mxm.”