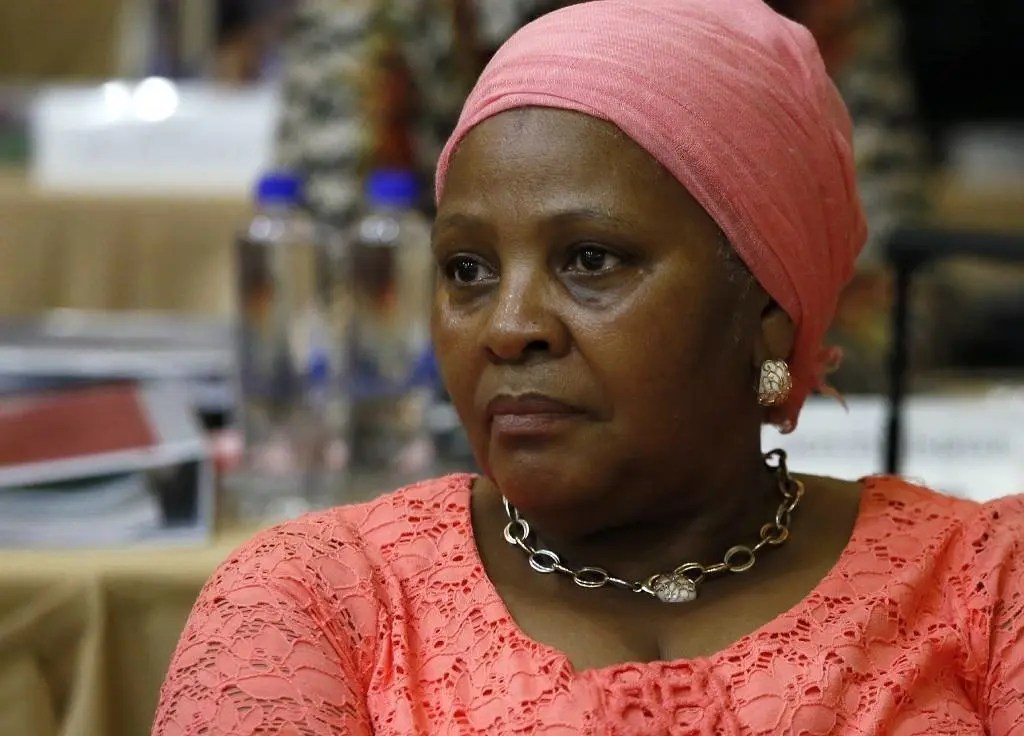 Former Defence Minister Nosiviwe Mapisa-Nqakula has told the SAHRC hearing looking into the July violence that the Defence Force did not receive co-operation from police in KwaZulu-Natal.

She claims that KwaZulu-Natal Police Commissioner Lieutenant General Nhlanhla Mkhwanazi was disrespectful to her, other ministers and senior officials of the Ministries of Defence and State Security at a meeting in Durban.
The commission has heard that Mkhwanazi went on paternity leave during the crisis.

Mapisa-Nqakula explains, “I think he was, to be honest, he was, and I’m sure his minister and the other minister can attest to this, I think he was because the issues he started raising with us had absolutely had nothing to do with what was happening in KZN.

At a time, they had everything with other issues which we as the Crime Prevention and Security Cluster Ministry had not approved for the police to do. They had absolutely nothing to do with what was happening at the time. And he was like we pushing our backs against the wall as if we had approved this. We wouldn’t be in this situation, now, if you had approved that I get grabbers for the police, we would have been able to pick up this information.”

Mapisa-Nqakula says she believes the crisis could have been stopped if strong action was taken when trucks were being looted at the Mooi River Toll Plaza.

This was the first instance of unrest that then spread across KwaZulu-Natal and Gauteng in days to come.