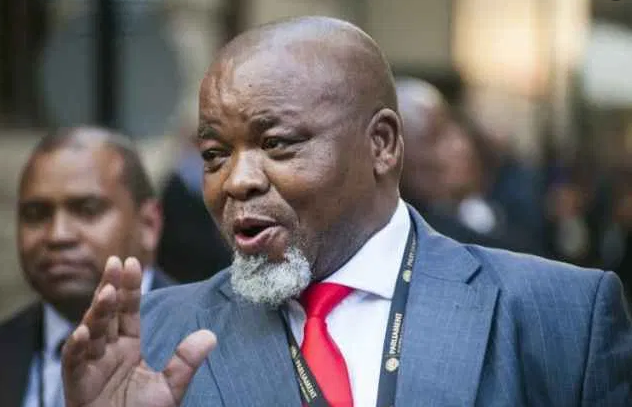 The minister does not deny having claimed to have paid journalists but does deny having made the payments.

Following a statement denying that Minister of Mineral Resources and Energy Gwede Mantashe bribed a journalist to make a s.e.x scandal go way, department of mineral resources and energy chief of staff Moferefere Lekorotsoana admitted in an interview on 702 that Mantashe did not deny telling Sunday World he paid journalists R70,000 to bury the story, but did deny actually having made the payment.

Lekorotsoana told 702: “The minister’s version is he did not pay the journalists to bury a story. So the reality right now is, he may have made those claims… he doesn’t deny having said that but the fact of him paying any journalist to hide a story he denies.

“There is no veracity, it hasn’t been proven that he actually has paid. No one has come forward and said ‘yes the minister has paid me’.”

Lekorotsoana said he could not explain why Mantashe made the claim when pressed.

This follows a statement from the African National Congress (ANC) standing by the minister.

The party said it was “heartened” by the fact that Mantashe said he wasn’t involved in any illegal activity.

“Bribing journalists is not only criminal and unethical, it is also inconsistent with the values of the ANC,” said the statement.

The party said it supported the media and the Press Code.

“For the ANC, media freedom and the independence of the media are sacrosanct.”

In an edition of Sunday World, Mantashe was reported as admitting he paid two Sunday World journalists R70,000 to make a story involving his alleged sordid s.e.x life with a “slay queen” disappear.

According to the publication, Mantashe “declined” to answer their questions “and instead claimed he previously paid two Sunday World journalists R70,000 in total for the story to go away”.

The story was published as the newspaper’s lead anyway, with Mantashe reportedly saying the journalist who contacted him was the “third person” who wanted to run with it, and that he refused to pay again.

He told the publication that he “begged” for the story not to be written.

Sunday World editor and publisher Makhudu Sefara said he took Mantashe’s claims very seriously, as they implicated his journalists, saying this kind of thing would not be tolerated and that he wanted Mantashe to come forward with names, after which he said there would be “consequences”.

The story Mantashe tried to squash details how the minister, who is married, was a “tiger in bed” who allegedly gave the 26-year-old student and aspiring actress Lerato Makgatho payments of R10,000 – R15,000 at a time, and complained when approached for more money that he had already forked out R70,000 in total.

Makgatho in the article describes Mantashe as a “better blesser” than Finance Minister Tito Mboweni, who she allegedly also slept with, as well as a “tiger in bed”. The story is accompanied with screenshots from what appears to be WhatsApp messages between her and the two ministers.

As a petition to bring SK Khoza back to The Queen goes viral, actor SK Khoza has responded to the calls. 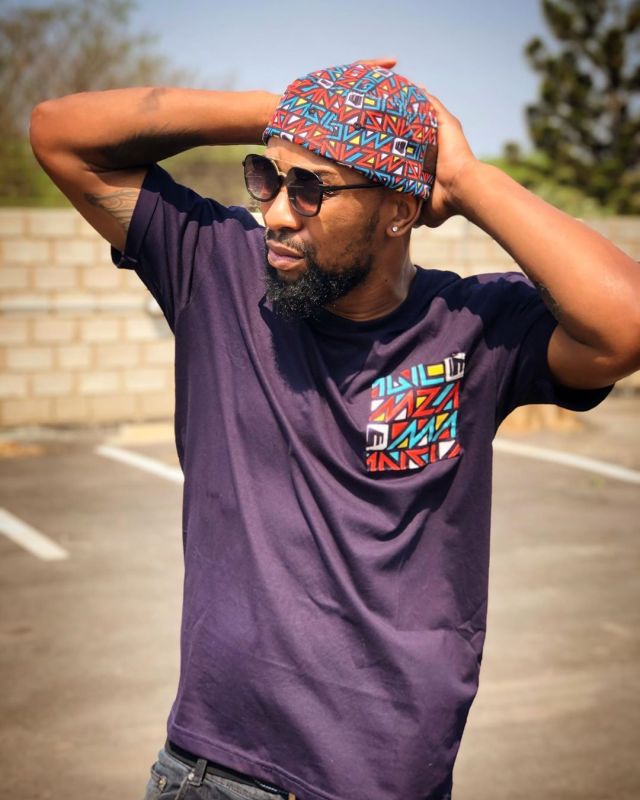 The petition, started by a fan, demanded that Ferguson Films reconsider the contract termination of Shaka, also known as Sthembiso Khoza. And if the production company cannot do that, at least give him an honorable send-off after all the years that he has graced our screens. continue reading