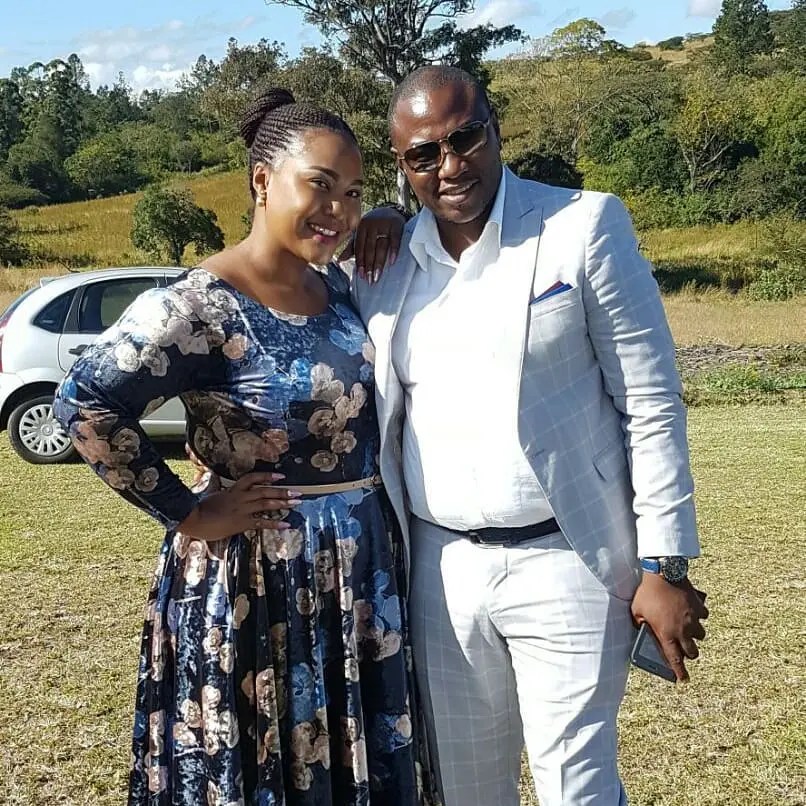 The Mseleku’s continue to hog the headlines for the wrong reasons and it seems they always have a daily dose of drama every time they grace our small screens.

Igumbi Lamakhosikazi is a 13-part reality talk show series that sets out to give the women and men of Mzansi a sanctuary. It is a female-driven talk show like no other, aimed at educating, informing, and having uncensored conversations about issues that are currently rife in South Africa.

The show finally made its debut last night and became the talk of the town. The premiere featured MaKhumalo, MaYeni and MaCele where they had hard-hitting conversations about a polygamous marriage.

MaNgwabe was absent from the round table, and some fans praised her for not taking part in the discussions. Some even speculated that she had left her man.

MaNgwabe a Queen 👑❤
She don't beg anyone,and is not playing games,she left that toxic polygamous marriage and is treated Musa Mseleku the way he should be treated she knows her worth#IgumbiLamakhosikazi pic.twitter.com/agnFL6pbxZ