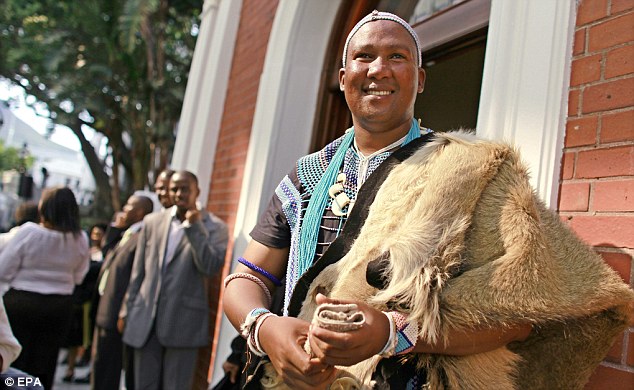 “We cannot normalise relations with Apartheid Israel whilst it continuously rides roughshod over the human rights of the Palestinians, incarcerate, torture and maim innocent civilians, and act with impunity and violates international law on several accounts as if it is a law unto itself,” said MP in a statement issued from Mvezo Komkhulu (The Great Place). We support the call because the process of granting Israel observer status was fatally flawed as AU Commission Chairperson Moussa Faki acted unilaterally and without consulting member states and/or Executive Members of the African Union.

Inkosi Mandela said it is “inconceivable” that Africa itself, a victim of centuries of occupation, subjugation and oppression can condone the continued occupation of Palestinian lands by the apartheid Israel state and denial of fundamental human rights of the Palestinians as well as its continued expansion of illegal apartheid settlements on occupied Palestinian lands.

“We call on Africans all over the continent and in the diaspora to come out in protest over the granting of Apartheid Israel’s observer status at the AU. We must disassociate from the unilateral decision to grant apartheid Israel’s regime observer status,” he said. We call on Minister Pandor to, in view of apartheid Israel’s intransigence in embracing a genuine peace process to cut all diplomatic ties and send its ambassador packing. We expected no less from others in the global anti-apartheid movement in support of our just struggle.

Inkosi Mandela said likewise, South Africans who continue to serve in the Israeli Defence Force must be tried for war crimes and violating the South African Foreign Military Assistance Act.