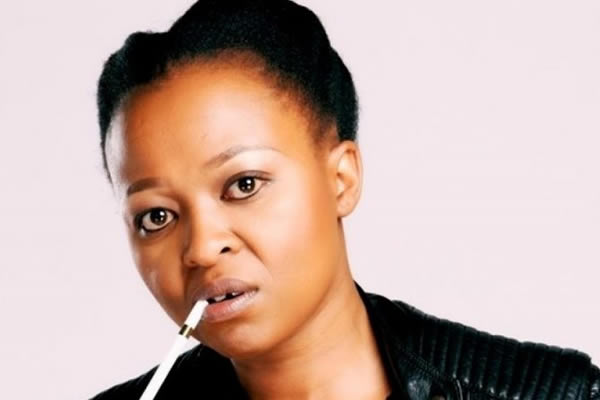 There are reports that Generations The Legacy actress; Manaka Ranaka snatched her married baby daddy; actor Ntuthuko Mdletshe from Bronwyn Dudu Zungu whom she was apparently friends with. There are also unconfirmed reports that Mdletshe was married to Zungu and that the two have three daughters together. 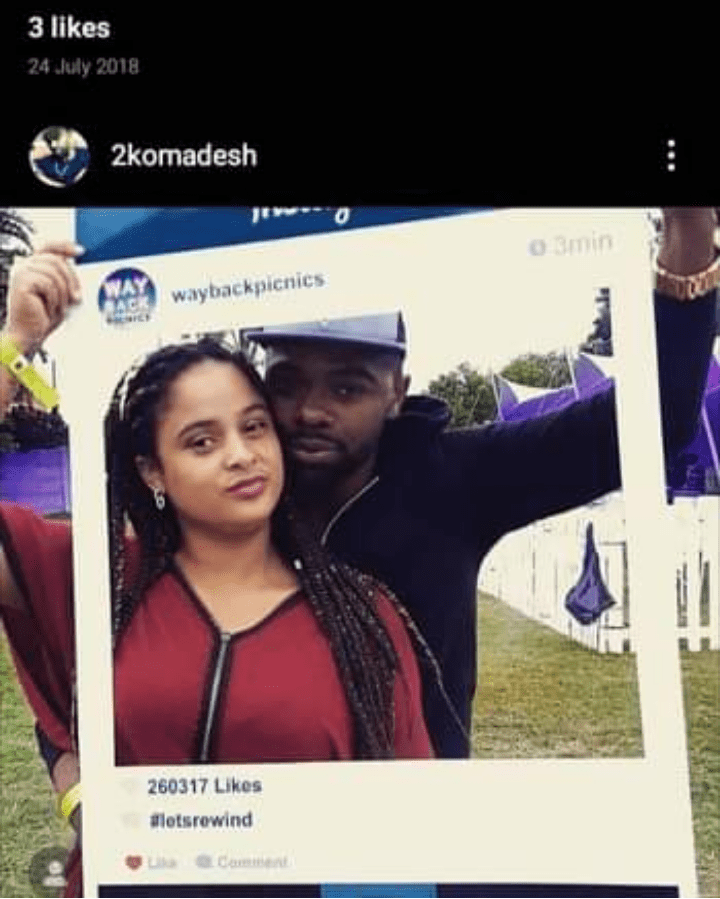 Ranaka and Mdletshe apparently met on the set of Thisa in 2006 where they were on-screen lovers. Mdletshe played the role of Mandla Khumalo and Ranaka played the role of Vinolia Ntuli. The actors’ on-screen chemistry was so strong that they fell in love in real life and conceived Ranaka’ second child; Naledi who is 12 years old.

Ranaka is a mother of two daughters; 21-year-old Katlego and Naledi 12 from different fathers. She recently revealed that she was fired from Isidingo for refusing to abort her first child; Katlego in 2000 when she got the role of Nandipha. 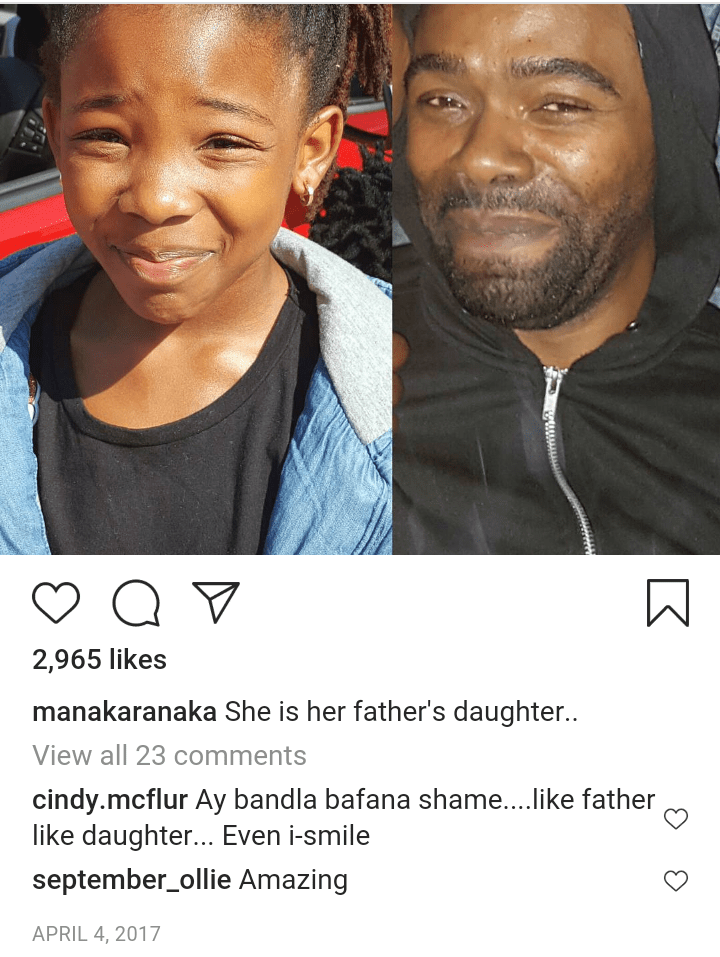 The actress and Ntuthuko Mdletshe were recently blessed with a baby boy; Seni Mdletshe who was born on the 15th of December 2020. However, some fans of the actress are unhappy with the actress for apparently breaking-up another woman’s marriage to get back together with her baby daddy who left a single mother of 3 kids to move in with her.

There is a picture of Ranaka admiring the Mdletshe’s (Ntuthuko & Bronwyn) as a couple on Instagram three years (July 2018), where she once commented on the intimate image of the then couple with “Favourite couple.” 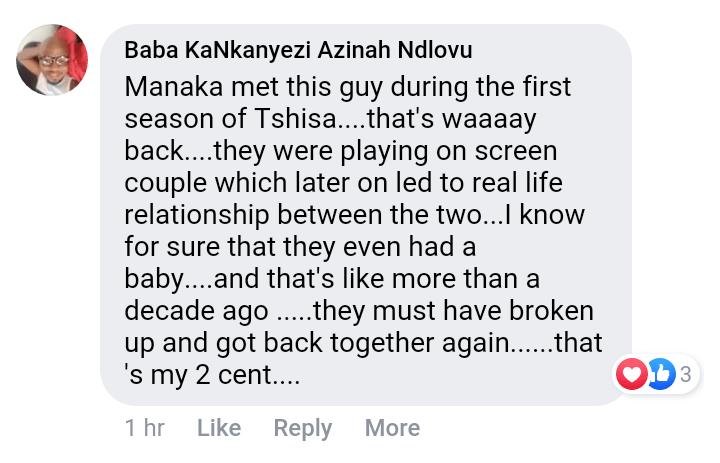 Before July the actress uploaded an image of her baby daddy in March of 2018 with the caption:

“I choose to #ConfuseTheEnemy, this Tuesday.”

This caption indicates that Ranaka and her baby daddy were probably still seeing each other behind Zungu’s back, she probably regarded Zungu as an enemy and wasn’t sincere in her comment from the image of July 2018.

Others may also speculate that Zungu was the one who snatched Mdlethse from Ranaka as Mdletshe and Ranaka already have a teenage daughter together. Zungu’s daughters are all younger than Ranaka’s second child, which means that Ranaka and Mdletshe met first.

According to sources who were close to the Mdletshe couple, Ntuthuko & Bronwyn were happily married.

It is unknown whether the Durban born actor has made other appearances on other shows since he made his TV debut on SABC 1’s drama series; Thisa.