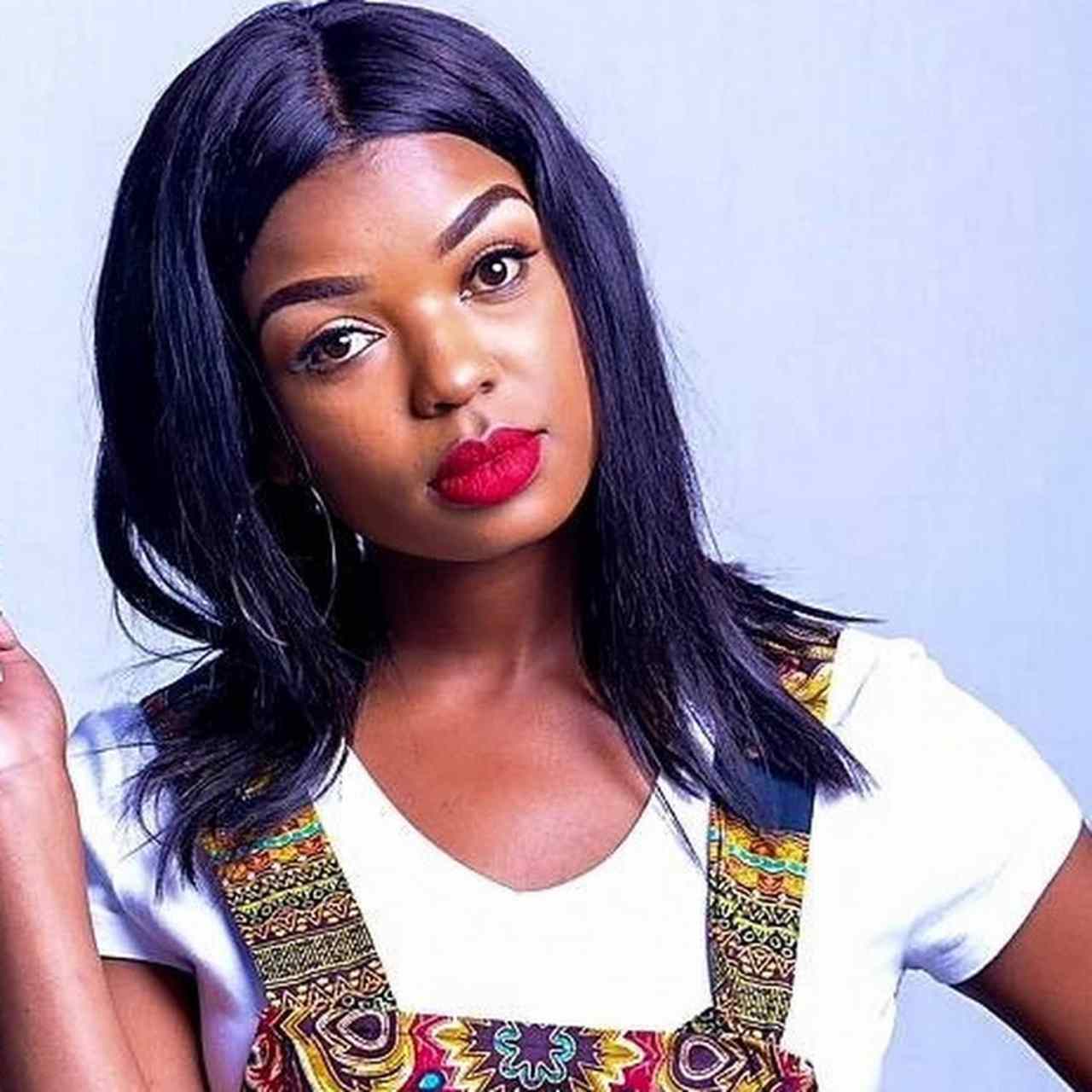 The man who murdered iKani actress Thandeka Mdeliswa may spend the rest of his life in prison.

According to the National Prosecuting Authority (NPA), the court sentenced Siyabonga Mbatha to 25 years for murder, 15 years for possession of an unlicensed firearm and three years imprisonment for unlawful possession of ammunition.

The sentence was handed down at the Mpumalanga High Court sitting in Middelburg, after Siyabonga Mbatha, 25, from KwaZulu-Natal pleaded guilty to the aforementioned offences.

In his plea statement, Mbatha told the court that on 3 September 2020, he and his friend Ndabandaba went to collect a cellphone from the deceased’s brother in Evander.

Upon arrival, an argument over money that was allegedly taken by Mdeliswa‘s brother ensued. Mbatha further detailed how Mdeliswa, who had heard the commotion, came out of her vehicle to intervene. He then recalled how he took Ndabandaba’s firearm and shot her in the neck and fled the scene.

She was rushed to hospital and succumbed to her injuries two days later.

Mbatha was arrested a few days thereafter along with his two accused. Charges against the pair were withdrawn as they could not be linked to the crime.

Thandeka Mdeliswa’s mother testified in aggravation of sentence, describing the traumatic consequences that the murder of her daughter had had on her life.

She said her health had declined drastically due to stress since the incident occurred.

Senior state advocate, Bakedi Maoke, also addressed the court about the prevalence of gender-based violence in our country and said the court had a duty to impose sentences that would reflect the community’s anger towards these types of crimes.

Maoke added that Mbatha robbed Thandeka Mdeliswa’s minor child of her mother at a young age.

Mbatha was also declared unfit to possess a firearm.