Man stabbed to death by his girlfriend’s drunk sister

Man stabbed to death by his girlfriend’s drunk sister 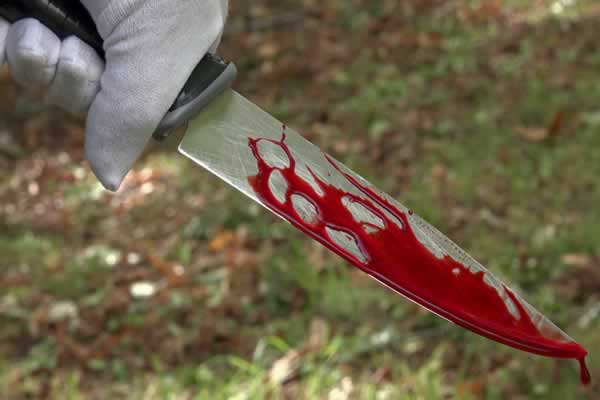 A 38-year-old woman is torn apart after her sister was arrested for allegedly stabbing to death the father of her child during an alcohol-fueled attack.

Mpho Sipho Sejana was stabbed to death, allegedly by his girlfriend’s 33-year-old sister when he intervened during an argument between the siblings at Thembelihle informal settlement in Lenasia, south of Johannesburg, on Sunday.

The accused, who cannot be named as she is due to appear in the Lenasia magistrate’s court today, was arrested on Monday. She had been on the run since Sunday.

The accused’s sister, who also cannot be named until court proceedings start, opened up about the horrific attack on her partner.

“She came to our house on Sunday afternoon and began arguing with me. She was drunk as she had been drinking alcohol from Friday night and had not slept. While arguing, she pulled out a knife on me, leading Sipho to intervene,” she said.

She said she and her deceased boyfriend beat back her sister to subdue her.

“We managed to disarm her and left her in our home. She followed us to the neighbour’s house and pulled out another knife from her bra. The neighbour intervened and we left her there and returned to our home,” she said.

She said Sejana was tired from the fighting and decided to go sleep in their bedroom. She said Sejana had instructed her to lock the gate to prevent her sister from entering their premises again.

“She jumped over the gate and picked up a rock. She then banged on the door of the room in which Sipho was sleeping and got in. She stabbed Sipho while he was still lying on the bed. She stabbed him once in the neck, chest and back,” said the mother of one.

She said her sister then fled the scene.

“I ran out of the house and called the police. When I returned I found Sipho lying on the ground and he had passed out. That was the first time that I witnessed someone dying before my eyes.”

Police arrived at the scene and later went searching for the suspect, but could not find her until Monday when she was found hiding at a friend’s place.

Provincial police spokesperson Captain Mavela Masondo confirmed that the suspect is expected to appear in court today for a case of murder.