Watch: Man of the moment Uncle Vinny shuts down Braam for his 19th birthday

Watch: Man of the moment Uncle Vinny shuts down Braam for his 19th birthday 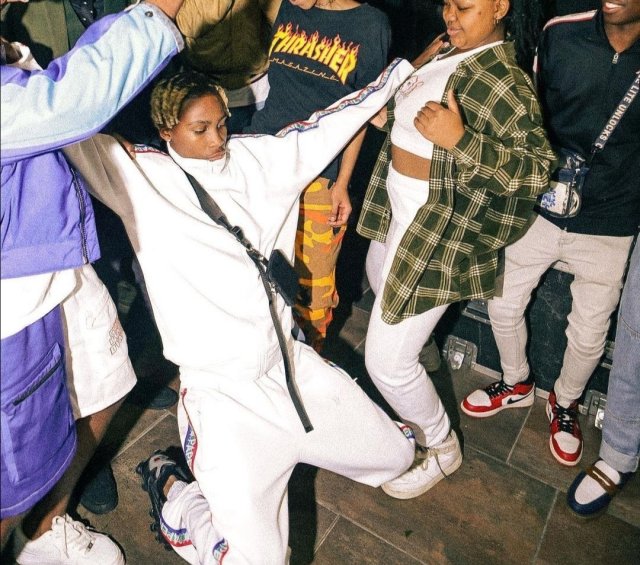 Uncle Vinny is crowned to be one of the biggest influential persons in South Africa, as he fills up streets of Braam for his 19th birthday celebration this weekend.

The young star who came into the limelight due to his unique dance move turned 19 few days ago, and Major League DJz have been announcing that the birthday party will hold this Saturday.

However, it seem like Mzansi prepared with the entertainer, as they shut down the whole Braam and it’s become a major topic of discussion on SA social media.

People are wowed with the amount of fans that came through for Vinny.

Uncle Vinny just filled up the streets of Braam. The boy is huge. The boy is doing things 🔥🔥 pic.twitter.com/C2uKeJwrjv

Can we all agree that Uncle Vinny is the most influential kid rn in SA, because wow🔥🔥🔥🔥