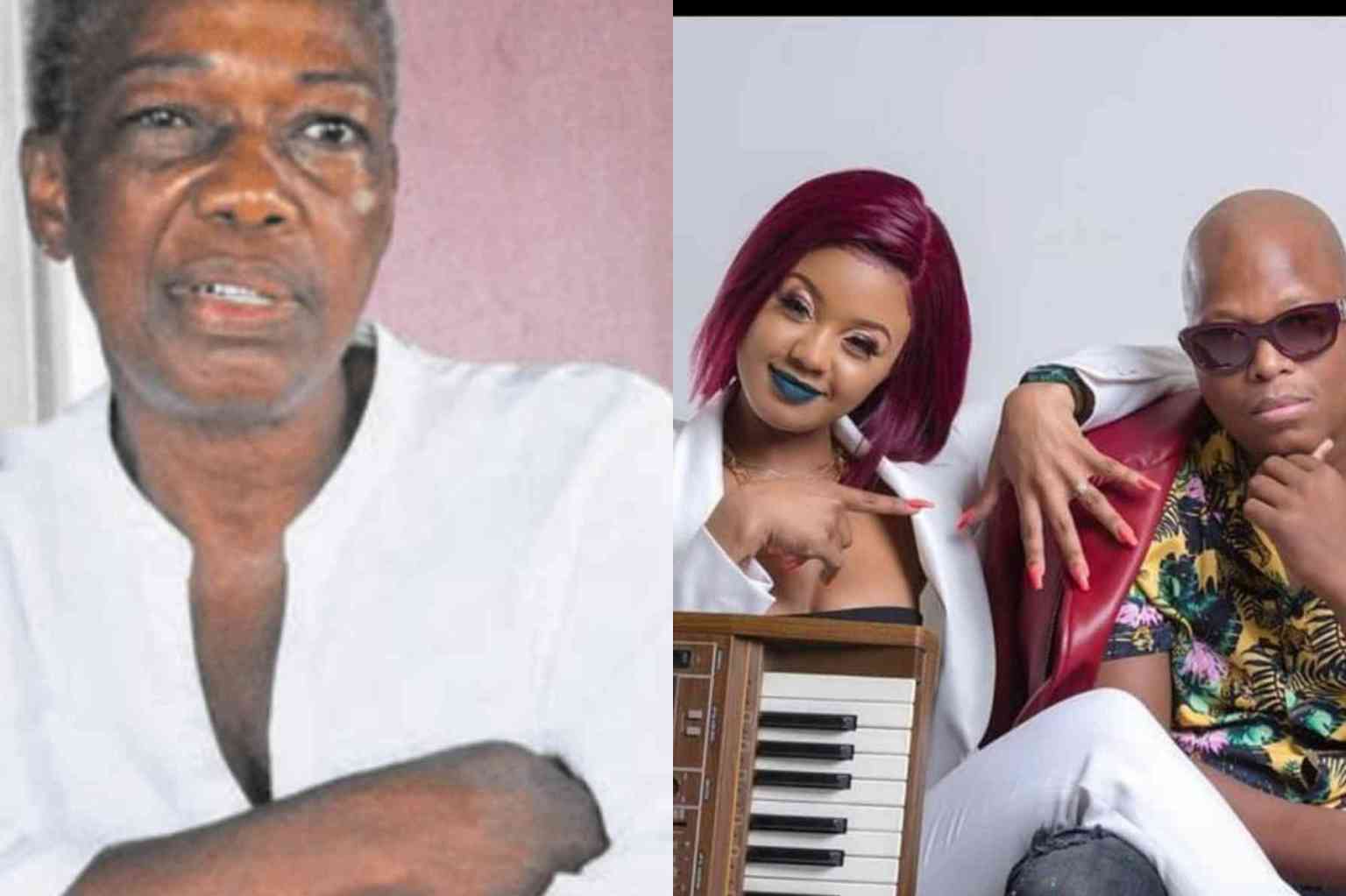 Barely a month after her famous son’s death, Mampintsha’s mum ZamaNguni Gumede died after a short illness. She died at age 64 years on Sunday night at Wentworth hospital. The news of her sudden death was confirmed to Daily Sun by Mampintsha’s sister, Pinki Gumede. She said that she had visited her during the day. 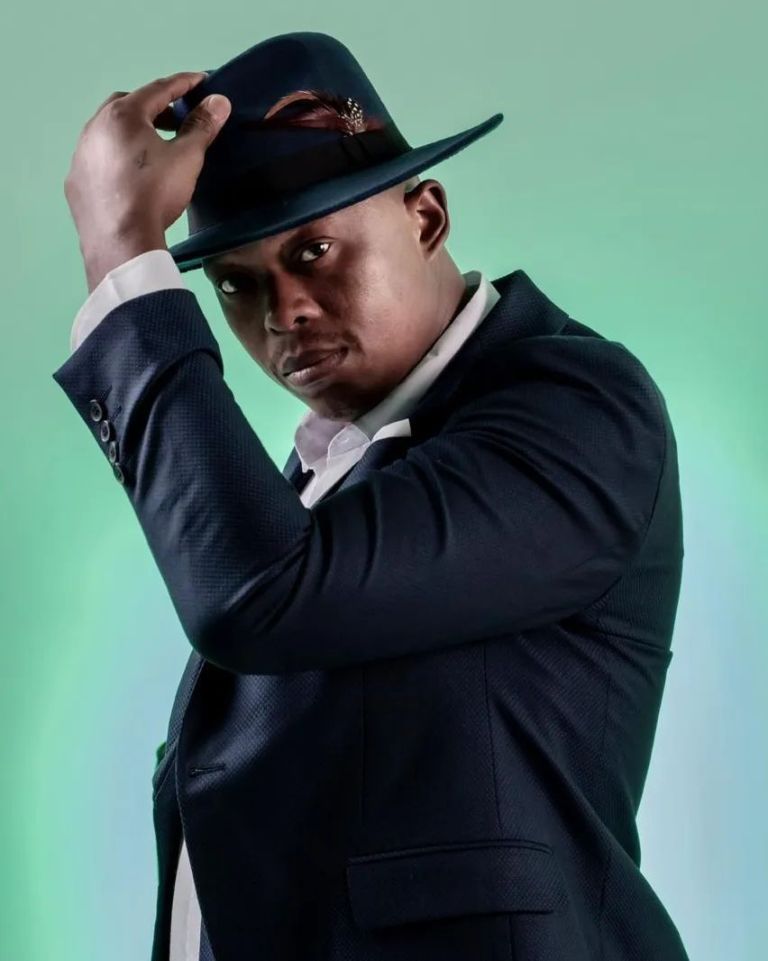 When I left her, she seemed to be fine. She was even telling us jokes and we were all laughing. So, when I left her, she was in high spirits and I really thought she was getting better,” said Pinki. But this was not the case because hours later she was summoned back to the hospital.

“I was about to sleep when I received a call from the hospital. I was told to rush to her bedside because she wanted to see us. When I got there, she was already in drips, she was surrounded by the doctors and nurses trying to assist her,” she explained.

“Now that she’s gone, I can see she wanted to bid farewell to us. She told me she was old and that she was leaving. She asked if everyone was around, and I said yes. She wanted to see Sponge, Mampintsha’s son and I told her he was not around. I could see the sadness in her eyes, but she did not say anything. She gave us her blessings and we spent a bit of time with her. We then left. At about 10:00 pm I received a call informing me that she’s dead,” continued Pinki.

She said this is double pain for her. “I am definitely not coping, it’s a double sword for me. I lost two important people within a space of three weeks. But what makes things even harder is that we were not financially prepared for this. As far as policies are concerned, Mampintsha took care of everything. We were still trying to get things in order, but I guess the time was not on our side,” said Pinki.

Mampintsha’s mother had been ill for some time. When Mampintsha passed away she became worse. She could not walk by herself as a result she had to be physically carried.

A few days after Mampintsha’s funeral she was admitted to Wentworth hospital.
THIS IS A DEVELOPING STORY….